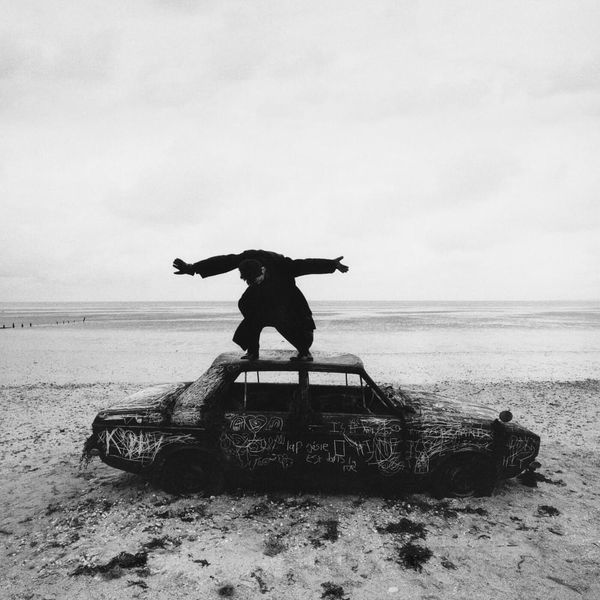 The 1975 is a band that has never shied away from saying exactly what’s on their mind. Matty Healy, the lead singer of The 1975, is well known for his quick-witted observations on the social and political atmospheres. They’re a band that can have an 80-minute synth-pop album, only it’s opened with a speech from Greta Thunberg. Songs focusing on love and finding connections in the less-than-desirable scenes, Healy often finds himself chronicling his experience with addiction. These songs all have a seat in The 1975’s discography. Now, on their newest venture Being Funny in a Foreign Language with Jack Antonoff, most known for his work with Taylor Swift and Lorde, producing the project, the group has adopted a new message. Maybe, just maybe, our connections with each other can help fight off the onslaught of mindless doom-scrolling.

This album, as all albums by The 1975 do, starts with a self-titled track that encapsulates what the album will focus on. Healy  begins by focusing on discussing his history during the group’s past albums: “I’m sorry about my twenties, I was learnin’ the ropes/ I had a tendency of thinkin’ about it after I spoke.” Being Funny comes from a new era of sociocultural viewpoints for the group. Healy spoke adamantly before about topics like pharmaceutical addictions and political ideologies and this album is no different. “It’s cynical/ This Adderall/ And vitriol” or lines like “Whimsical, political/ Liberal, with young people as collateral” Healy expresses his distaste for the current social climate. He’s straightforward, and he’s not one to allude to issues without solutions. Even with these obstacles, love overcomes them.

Healy is hardly one to point fingers and throw judgments without turning the finger back to himself as well. The 1975 slows down the album to perform a textbook ballad “Part of the Band” accompanied by lines like: “So many cringes in the heroin binges/ I was coming off the hinges, living on the fringes” as to avoid boasting a sense of entitlement on the topic of conversation. Other ballads like “Human Too” face the wrongdoings in life with a breakdown to the bare minimum instrumentation as Healy questions the repercussions of his actions: “I’m sorry that I’m someone I wish I could change.” This song has a timeless sense to it.

Many songs on this album show a more humorous and less articulate version of Healy for the sake of staying consistent with past projects. In “Wintering” Healy discusses conversations he’s having with and about his family “He said, ‘Give me a date I can work on, my heart hurts’/ I get home on the 23rd.” This song takes the instrumentation to a classic, guitar-centric folk-rock place and overall feels reminiscent of a Hallmark movie track list component. While also pulling back from thumbing through tabs and endless scrolling, Healy also “just came for the stuffin’ not to argue ‘bout nothin’”

Many factors separate The 1975 from their indie rock counterparts, but this album in particular sets a new stage for a more refined sound and subject matter for the group. 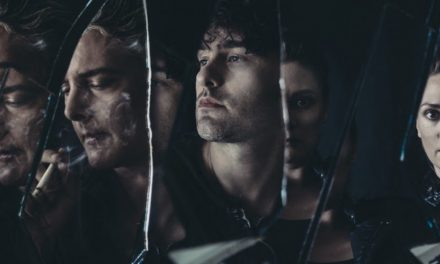 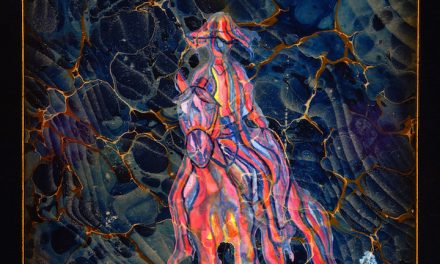 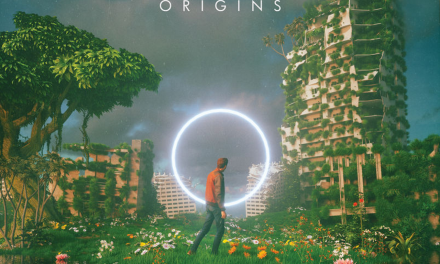