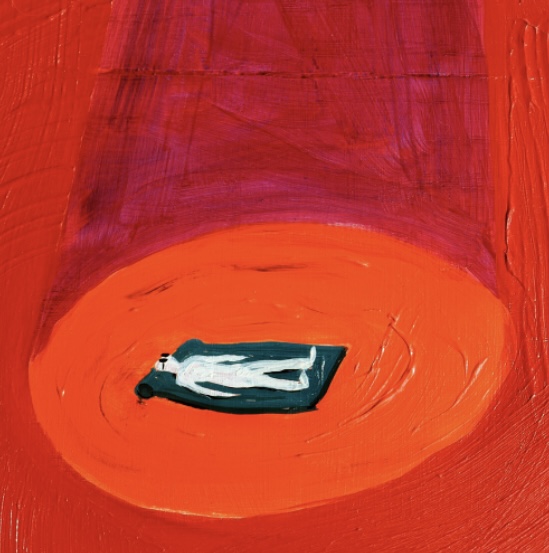 On August 19th, flipturn, an indie rock band originating in Fernandina Beach, Florida, released their debut album, Shadowland. The group claims to make music for “endless summers, sun-streaked days, and introspective nights.” This album specifically paints a picture of the band in between youthful naivete and the wisdom gained through adulthood. Shadowland paints a picture of the specific struggles of growing up during the 21st century.

Flipturn found popularity through word of mouth and hadn’t signed with a recording label until after they had infiltrated the festival circuit; With songs like the ones on this album, I’m not surprised. The album opens with “The Fall”, a song with a sense of longing from the first resonating chord. In true flipturn fashion, the song tackles a feeling of hopelessness over a mesmerizing upbeat backdrop. “I told myself we had more time/ It was never mine” wails Dillon Basse, lead vocalist.

“Whales” was the second single released for their debut album. We open with a high guitar riff that then dissipates into a chorus of driving bass and drums. Before we’ve been met with any lyrics, we’ve already experienced what is comparable to a full symphony. This song chronicles a sense of betrayal. “You said I’d never fail/ And we learned that lying/ Was just a sentiment that’s stale” encapsulates Basse’s feelings of being misled and inevitably abandoned by his muse. “Sad Disco,” tells a similar story over flipturn’s classic indie rock style with the added synth layers to push forward the disco agenda.

Before their full release in August, flipturn released tracks five and six, “Brooklyn Baby” and “Halfway” simultaneously. Both songs seem to follow a more melancholic beat compared to the preceding songs as well as following a theme of recounting lost loves. “You used to kiss my mouth/ Now you never come around,” belts over whining guitar, punctured by definitive bass riffs and drums that inspire motion.

I consider the most impactful song, “In Consideration,” as it highlights more of flipturn’s ventures into new sounds, instrumentally. This track specifically features background piano for the entirety of its nearly five-minute duration. The group continues to explore new methods of making music on songs like “Hollow,” where some lyrics seem to be more muffled than others as they explore new cadences. “Burn” begins with an organ-Esque sound we have yet to hear from flipturn.

Possibly the most introspective song on the album, littered with ifs and question marks, “Space Cowboy” contains a lot of reflection. These questions are punctuated with sleepy riffs that leave you thinking about every question presented. The final verse switches completely from the previous as Basse takes on a whaling and pleading cry. “Dear mother I’m tired/ I feel I’m over my head”. Flipturn highlights this song on their pre-release in July as well, with this song taking on the namesake.

The final song “Orbit” leaves us with a message of self-doubt. “Death just lied and led me on,” but never fear. As the final verse reiterates, just keep walking. Overall, Shadowglow is flipturn at its finest and most developed. These fourteen songs, in conjunction with their growth as a group, create a compilation of flipturn in their prime. 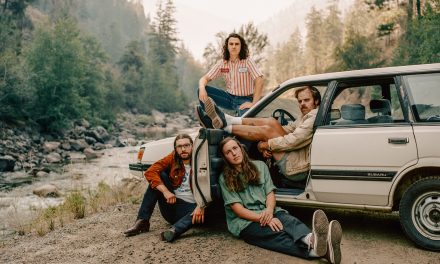 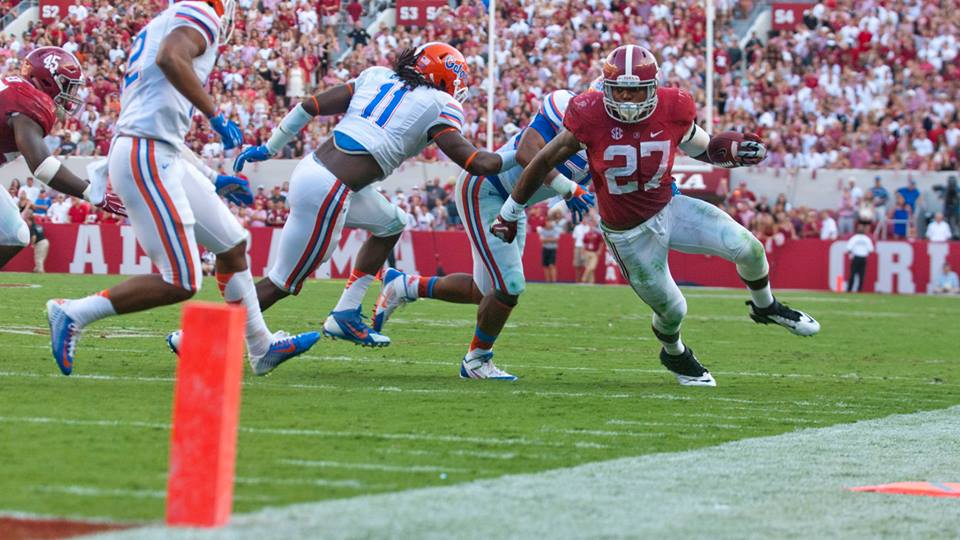 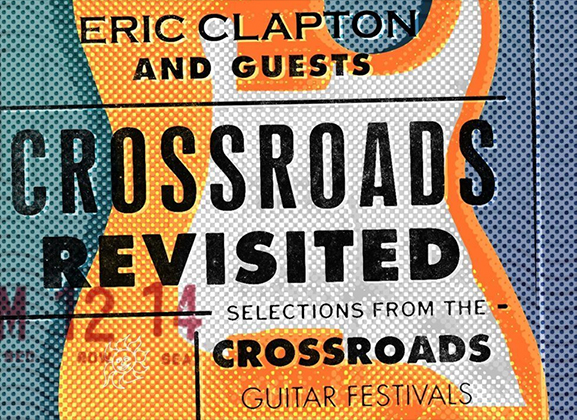