Alt- J, formed at Leeds University during 2007, has grown in popularity not only in Europe but in America as well within the last decade. The Dream is the conglomerate’s fourth studio album and by far their most experimental work yet. Now an established group with multiple chart topping singles over the years, it’s time to explore new themes.

The first theme we’ve elected to explore is a fizzy Coca- Cola. “Bane” is the first song on the album and opens with a crack and sizzle of a fresh soda. This song is about nothing more than swimming in a pool of soda and drinking it whilst swimming, and according to Alt-J this concept came to fruition after a dream. Being so addicted to a drink, means that you dream of it in surplus amounts and wake up at night craving it. “I wake up for you,” sings lead vocalist Joe Newman.

Since their debut, Alt-J has found themselves prone to referencing literature and films with heavy themes throughout their albums. Very rarely do we see personal pronouns or self reflection in songs. On the second track, “U&ME” Newman recounts one of the last festival performances before the beginning of the pandemic. As with most Alt– J songs, the lyrics are a bit muddled for me, but sonically are still beautiful. The song concludes with the repetition of the line “I could hold on to the memory of that day for the rest of my life.”

Alt-J, in a new era of their sound and message, have found their music to include more personal feeling stories. In “Get Better” a man is dealing with the passing of his partner. Everything reminds him of her, from freshly baked bread to Nutella, but the image of her death reigns over these. He was told to leave the scene of the car crash she was involved in as she was taken away. The sound of this song is much less synthetic than some of their work in the past to let the lyrics speak for themselves. In the end, he pleads for his lover to come back and reminisces on their first meeting. This track ultimately “raises a spoon” to frontline workers which he considers “an underfunded principle.” During this line is really the only moment within the song where we hear a glimmer of hopefulness in his tone, as opposed to the overbearing weariness and longing we see the majority of the five minutes fifty-one seconds.

Many of the songs on this album, to me, felt like filler tracks. None of them were bad, but none of them had the appeal of the other 60 percent of the album.

The final track “Powders” alone makes up for anything else that was to be desired from this album. We open with peaceful ocean breeze and crashing waves, a sense of security uncommon to Alt-J’s predicted sound. As for the instrumental sound for the rest of the song, you can expect melodic guitar and drum only ever present for the beat. This song feels almost like an homage.

From the tales of a crypto neoliberal in pursuit of making money on “Hard Drive Gold ” and addiction to hard drugs on “The Actor” we get to see many new elements to an ever evolving Alt-J. Overall, I really respected the new sound from Alt-J and enjoyed the tour of their newest museum of unorthodox sounds and lyrics. 7/10 I’d say. 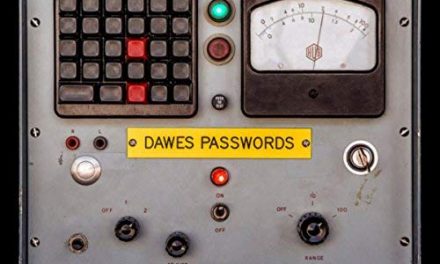 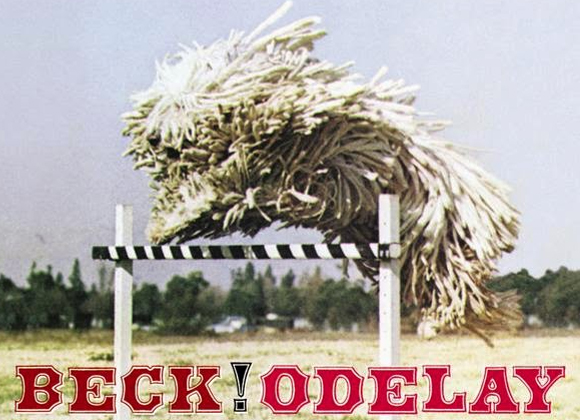 Staff Picks of the Week Vol. 4 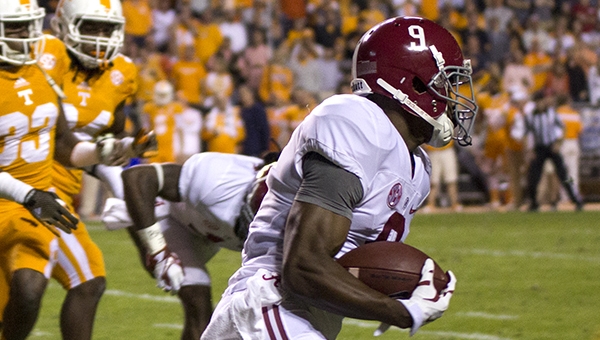 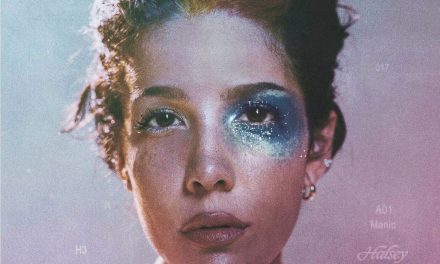