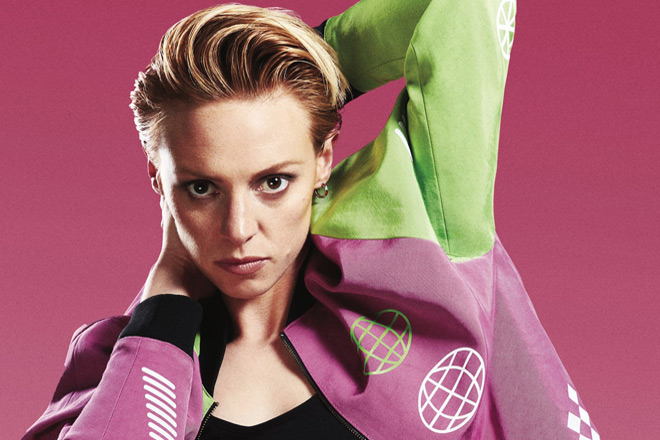 On February 7th, La Roux released ‘Supervision,’ her first release since her last album, ‘Trouble In Paradise,’ was dropped in 2014. Six years later and it’s safe to say the buildup for this new album was no joke. But did it live up to the hype? If you ask me, I would have to say no. Not because the music isn’t good, but because after six years of waiting for another hit like “Bulletproof” to take the music world by storm, we ended up getting an average, eight track album. That being said, the music is good, and I’m sure there are some people out there LIVING for ‘Supervision.’ But personally, I set my standards right at the height of ‘Bulletproof’ and the hype that it received back in 2009. That was my fourth-grade song and I still am not tired of it!

Aside from the years of anticipation weighing on my opinion, I’ll just get into what I think of ‘Supervision,’ as an album standing alone. It is sure to put you in a good mood. It is the perfect soundtrack for any of you go-getters. Roll down the windows, turn up the stereo, and take a blast back in time with La Roux’s ‘Supervision.’ While it is definitely not my favorite album, I won’t pretend like my neck isn’t dancing to it as we speak. It gives off some big 80s vibes with its dance-pop personality, which I love.

After listening to ‘Supervision,’ I have a lot more respect for La Roux. I don’t know much about her, but I do know that it’s rare for an artist to stick to their roots while the culture of music is constantly changing around them. And although change is good (according to Justin Bieber’s new album!), La Roux is reminding us why we are all suckers for throwbacks. We like what we like and so does she!

Even if this is the last music genre you would typically listen to, I highly suggest giving it a shot when you’re on the go with friends, running errands, or just trying to get things done. It has the perfect pace and energy that you don’t know you need until you try it. On the other hand, if this is your go-to music genre, you probably won’t be blown away, but you’ll have a few good songs to throw into a playlist and that is never something to complain about!

‘Supervision’ is available to stream on all major platforms! 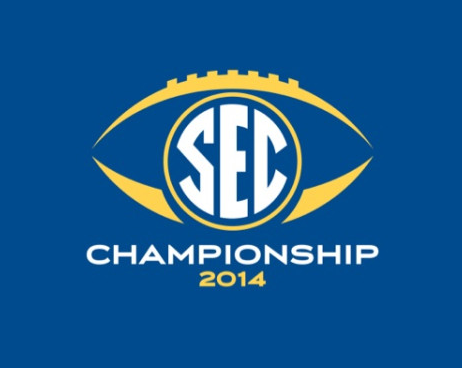 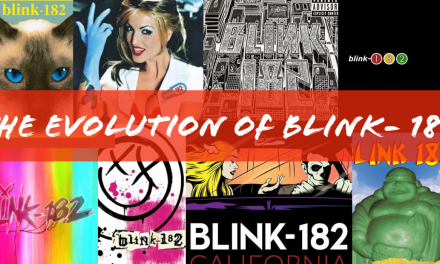 The Evolution of Blink-182 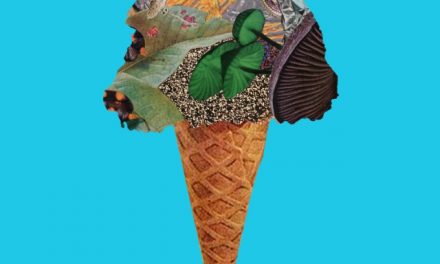