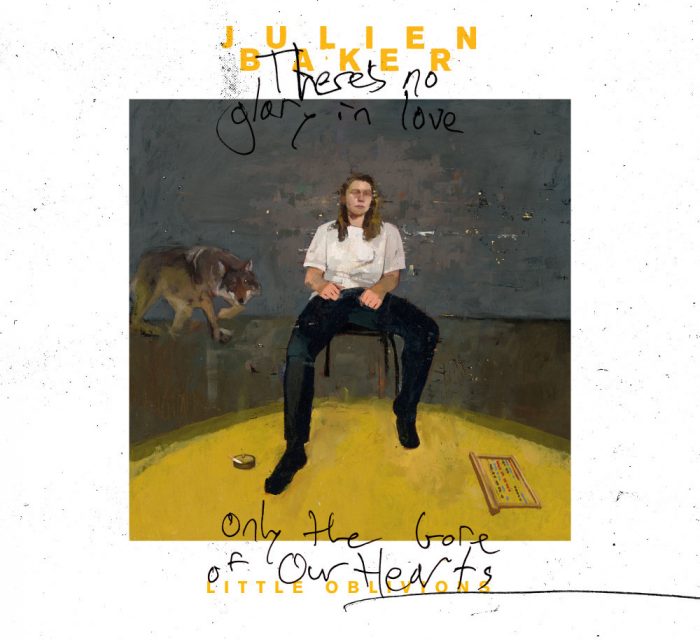 Julien Baker, 25-year-old Tennessee-born singer, released her third official solo album, Little Oblivions, on February 26, 2021. Baker has been a part of the music group, Boygenius, since 2018, and she is a skilled multi-instrumentalist. According to an interview with Baker by Commercial Appeal, she has centered her music around her personal experience of overcoming difficult battles. In this interview, Baker said that “you can overcome darkness. It’s still gonna be there but you can overcome it.” While Baker’s first two albums could be perceived as more soft-spoken sounds, Little Oblivions has a bigger, powerful sound. Marcy Donelson of All Music stated, “despite the bigger sound on average, however, Baker’s brutal lyrical authenticity remains the main attraction,” and after listening too Little Oblivions myself, I definitely agree.

This twelve-track, 42-minute studio album has a lot to love, but the songs that stand out to me the most are “Faith Healer,” “Song in E,” and “Repeat.” “Faith Healer” was the first single that Baker released for the album. It features a beautifully well-rounded instrumental that manages to work perfectly with the lyrics, as it builds with the intensity of her words. This song focuses on the topic of addiction and how difficult it can be to avoid turning to drugs when looking for a release. Although I have been fortunate enough to not struggle with addiction, I know that it is a painful topic to discuss, and Baker deserves a praise for being so vulnerable in her music. Her vulnerability collaborates with her musical abilities to create a sound that speaks to the soul in a million different ways.

My next favorite track, “Song in E,” is a slow, soft ballad written about wanting to be given no mercy. In an Apple Music interview, in response to this song, Baker said “if I can confirm that you hate me and that I’m evil and I’ve failed, then I don’t any longer have to deal with the responsibility of trying to be good.” I think this is an interesting perspective when facing inner demons and personal failures. When you feel like you can never fix your wrongdoings, it is often easier to sink down with them than to rise above and seek forgiveness and growth. In addition to the raw, painful story that “Song in E” tells, Baker is able to give the listeners a stripped-down effect by truly singing these words with her emotions singing just as loud alongside them.

Last, “Repeat” was my third favorite track on Little Oblivions. This song, similarly, to “Faith Healer,” has an instrumental with rising and falling intensity and anticipation throughout the entire track. This adds an element to the way that Baker tells her stories through song. She truly wants her listeners to feel the impact of the lyrics that she is singing. Baker wrote this song about going on her tour and the way that it opened up her mind and made her wonder why she decided to “rehash the most emotionally loaded parts of [her] life on a stage in front of people,” (Julien Baker, Apple Music). “Repeat,” from my perspective, appears to be about the repetitiveness of life. Sometimes, we fall into a repetitive cycle that feels somewhat like a trap where there is no escape. It can be painful, but through her music, Baker has somehow made it poetic.

While Little Oblivions has a seemingly sullen undertone. Baker has used this album as a special way to remind her listeners that while times can be hard, there is always a light at the end of the tunnel. She focuses on troublesome situations that she has faced personally, and in that, is able to be a relatable figure for her listeners. That being said, I highly recommend that everyone, whether they relate to Baker specifically or not, go listen to Little Oblivions by Julien Baker. 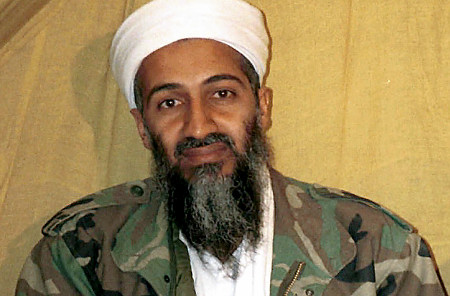 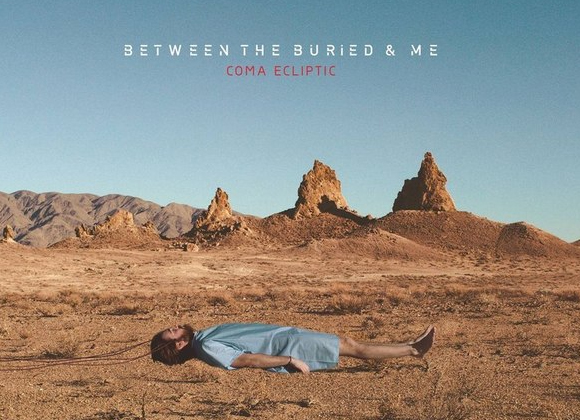 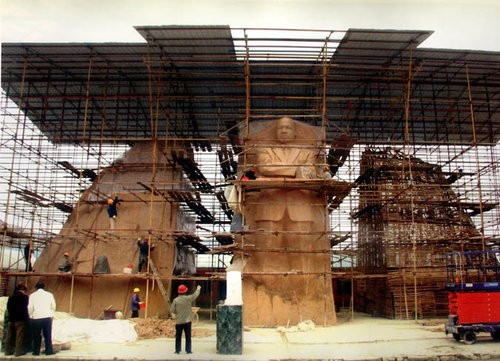