UA Up for Three ESPYs

TUSCALOOSA, Ala. – Two Alabama teams have been nominated for three ESPYS, ESPN announced this week. The ESPYS celebrate the best athletes and moments of the past year in sports.

The Alabama football team is up for Team of the Year after winning its second BCS National Championship in three years with a convincing 21-0 win over LSU in January. Alabama head softball coach Patrick Murphy is one of six nominees for Best Coach/Manager of the Year along with John Calipari, Tom Coughlin and Erik Spoelstra.

On the heels of winning its first national title in program history, the Alabama softball team has been nominated for two ESPYS, with head coach Patrick Murphy up for Best Coach/Manager while sophomore All-American pitcher Jackie Traina is a Best Female College Athlete nominee.

Murphy guided the Tide to its first ever national championship, defeating Oklahoma in the championship series to finish with a 60-8 overall record. UA also claimed its third straight Southeastern Conference regular season title and its fifth SEC tournament championship.

Traina led the country with a school record 42 wins and also struck out a school record 361 batters in 288 2/3 innings pitched. The right-hander finished with a 1.87 ERA and held opposing batters to a .186 average. Traina was named the SEC Pitcher of the Year, the Women’s College World Series Most Outstanding Player and a NFCA first team All-American.

The 20th ESPYS are live on Wednesday, July 11th, at the Nokia Theater in downtown Los Angeles with host Rob Riggle.

Fans will have the chance to select the winners by voting online or by mobile device at ESPN.com/ESPYS. Additionally, they can follow the official ESPYS Twitter page: @ESPYS and can use the hashtag #ESPYS the day of the show, Wednesday, July 11th.

The ESPYS and related events benefit the V Foundation for Cancer Research in memory of the late Jim Valvano. 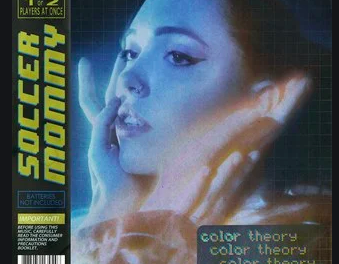 What kind of music does a soccer mommy listen to? 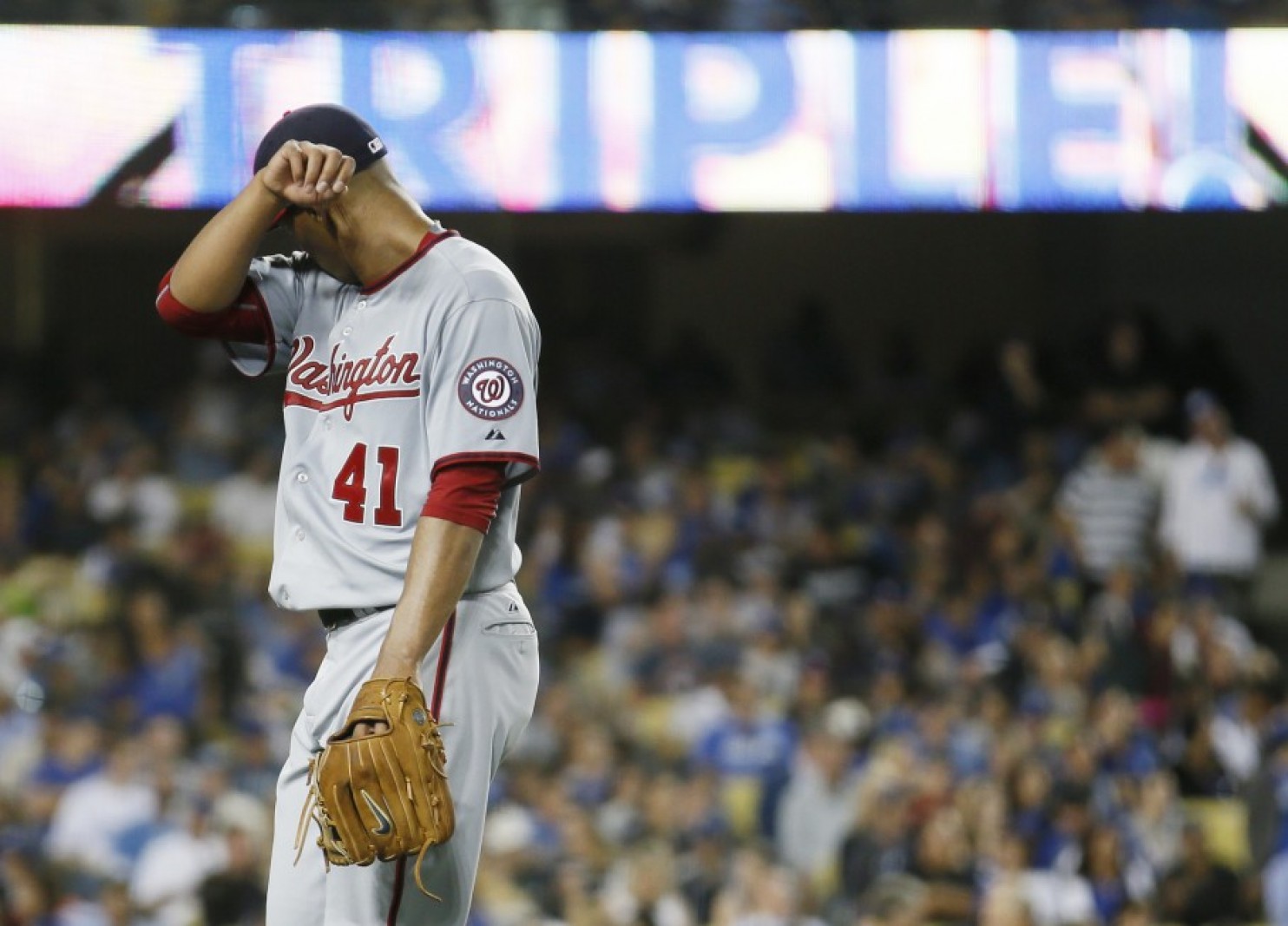 Where Did It Go Wrong for the Nationals? 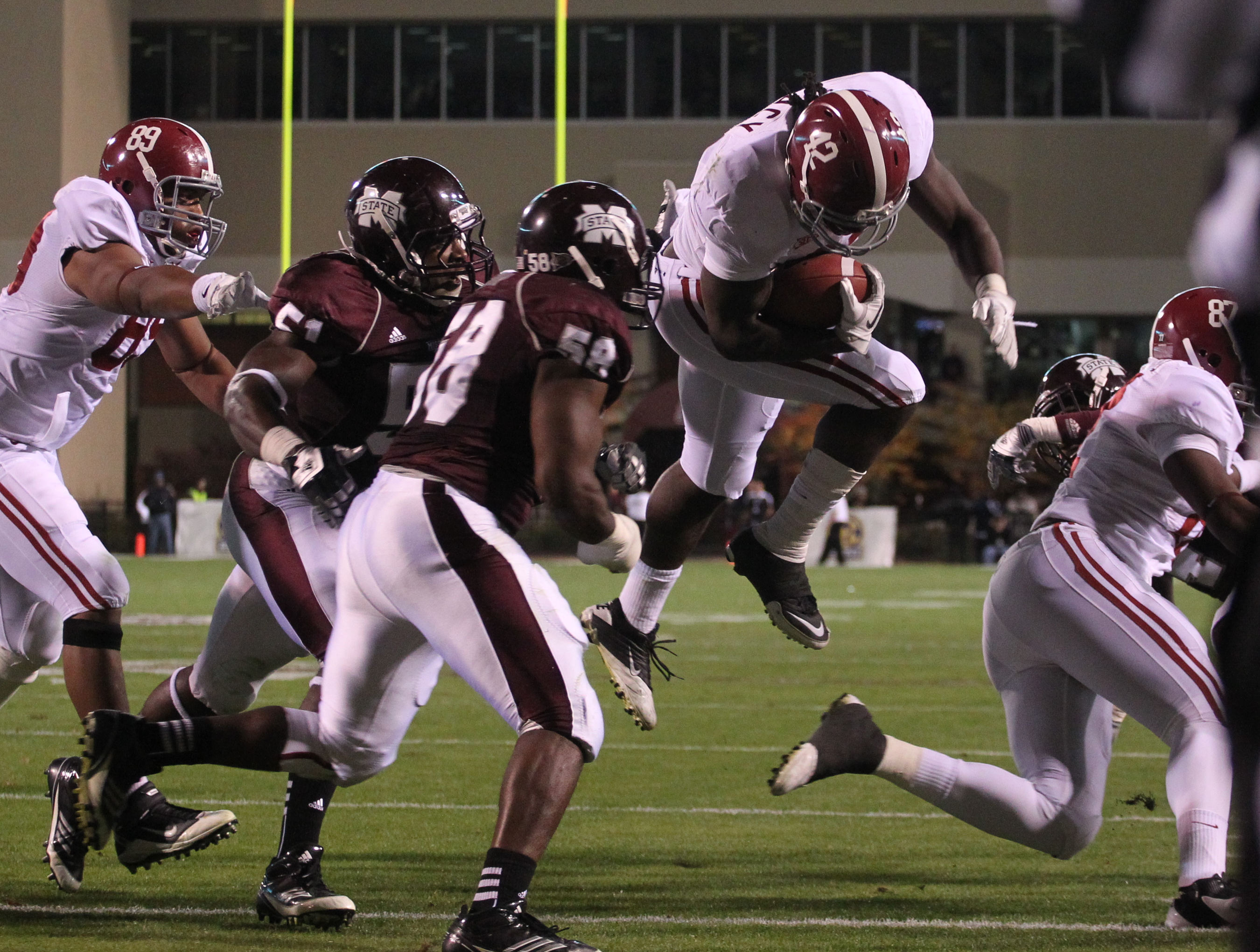