The Shadow I Remember – the Fantastic New Cloud Nothings Album 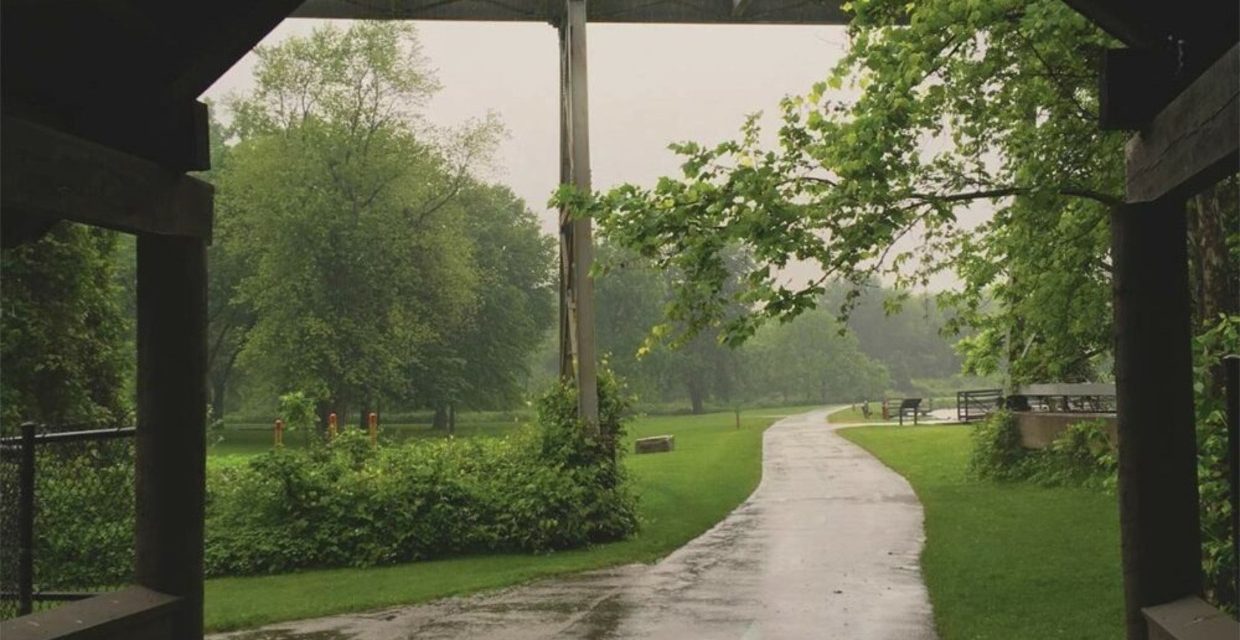 Ohioan indie rock band Cloud Nothings released their newest album The Shadow I Remember last week. The album features an almost grungy sound, carrying fantastic vocals with fast-paced guitar and drums. Cloud Nothings does an amazing job mixing both indie and rock into a cohesive tone in their music. Each song includes characteristic elements of both genres, and skillfully combines them into a new sound that not only highlights the good aspects of both genres but is also its own thing.

The opener “Oslo” sets the tone of The Shadow I Remember, starting off with a balance of low guitar against clear piano. Each song in the album holds somewhat existential lyrics—in this song lead singer Dylan Baldi asks “Is this the end of the life I’ve known?” The drums are the highlight of this track, increasing in pace until the end of the song as the lead vocals become more and more raw. “The Spirit Of” is another notable song, again using piano to balance out the heavier drums and guitar. The vocals in this song are some of my favorite on the album, again holding increasing emotion as the end of the song draws near. “Nara” is one of the more indie-sounding songs, buoyed by a light guitar melody. The guitar in “Am I Something” may be my favorite from the album. This song is one of the most popular of the record, and for good reason (it’s amazing). The contrast of the clear main vocals and the raspy background vocals makes the questioning, melancholy lyrics extremely impactful: “So every second of my life / That I wasted here tonight / Was it worth it?” Closer “The Room It Was” ends with the namesake lyrics of the album, and a picture of the change represented through the course of the record—“And this room is not as it was before.”

All in all, this album was a fantastic listen. The careful but spectacularly accomplished blend of indie and rock kept the album interesting and innovative. I also loved the thoughtfulness of the lyrics, which made the album feel simultaneously like a journey through the narrator’s mind and a snapshot of a life. Baldi’s vocals are also fantastic throughout each song, creating a very personal-sounding set of songs. I would definitely recommend this album to fans of indie, rock, or of any alternative music—or anyone looking for some new music to listen to this summer. Readers who prefer heavier music may also like Cloud Nothings’ earlier releases, which are just as great as this album. 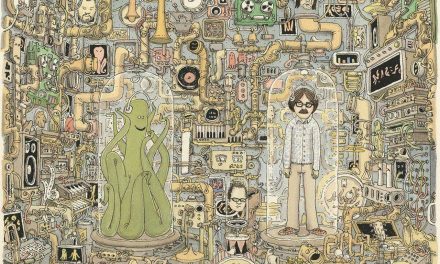 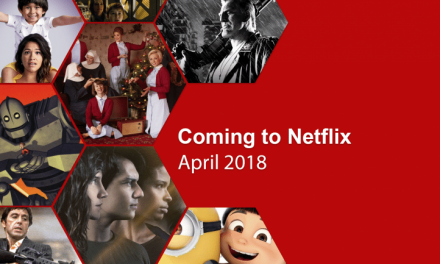 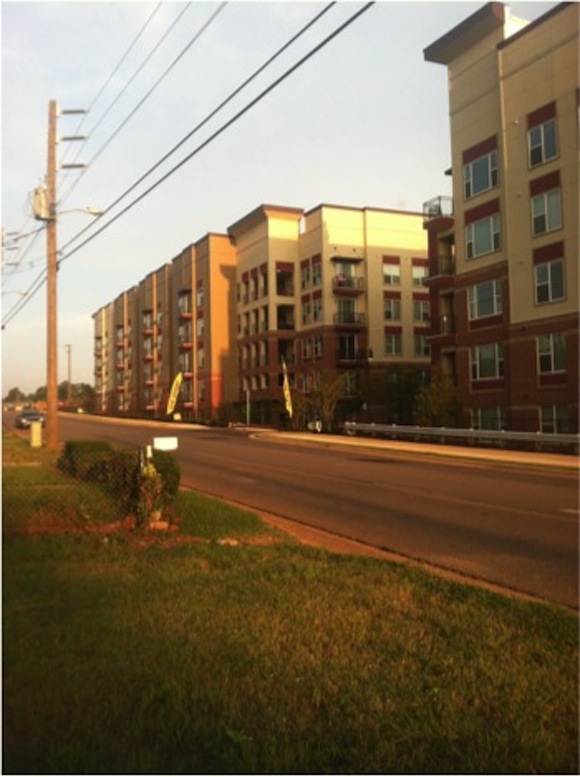 Expansion: How UA and Tuscaloosa Have Grown, and What the Future May Bring 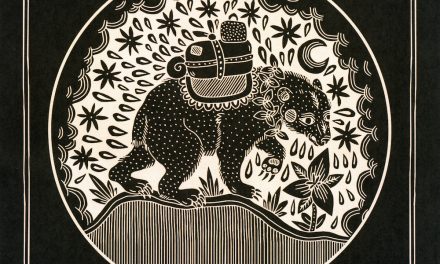