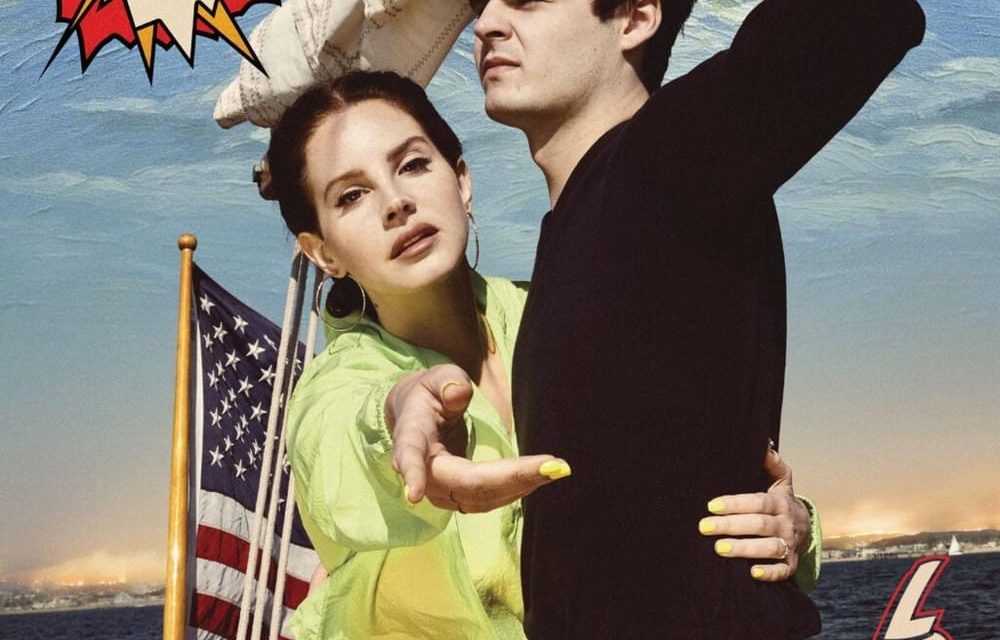 Norman Fucking Rockwell! Is one of the most anticipated albums of this summer. Lana Del Rey released her sixth studio album on August 30th, and had the soft rock, classic sound we have come to expect from her. The themes felt while listening fits in exactly to when it was released. Summer is ending, and our adventures and summer loves are coming to a close as we fade into fall. Lana delivers a mood of closure and ending through the entire album.

Prior albums such as Born to Die and Paradise gave us exciting, in the moment tracks. Norman Fucking Rockwell! Gives us a more tired, fulfilled sound. Lana still incorporates her themes of nostalgic Americana, love, lust, and heartbreak. However, Norman Fucking Rockwall! Is a more mature album as a whole.

The album’s opening line is “God Damn, man child. You fucked me so good that I almost said “I love you.” Contrasted to her previous songs of hope and excitement, her most recent lyrics show her changed from her trauma. A more hallowed, vacant version of herself sounds less trusting and over the drama of falling in love. Lana’s always been seen as a hopeless romantic, overzealous, and passionate. But lyrics such as “Fresh out of fucks to give” shows her transition as an artist. She idolizes her lovers less, and admits that even if she can’t run from her choices and mistakes, she can change.

Of course in songs such as Fuck it I Love You and California, Lana doesn’t fail to deliver whimsical memories of her loves and adventures. She still glorifies California, and this album is practically centered around it. With songs such as Venice Bitch and California, we can’t help but picture every line in the album taking place on the West Coast, a location she has embodied as sort of a promised land.  Doin’ Time is arguably the only acceptable Sublime cover that will ever exist, and fits perfectly with the rest of the record (is anything truly California themed if Sublime isn’t involved?)

Although I love Lana and all of her work, if you were looking for something drastically different this isn’t the album. Heartbreaking, slower songs make up the entire album. Norman Fucking Rockwell! Still can’t top her original Born To Die and doesn’t have any catchy pop songs. But we do see Lana’s maturity and creativity age. She gave us what we all needed; a dose of reality and a comedown from summer vacation.

Compared to her other work, Normal Fucking Rockwell! Is probably a solid 7.5/10. Go check it out on Spotify and Apple Music and see what you think! 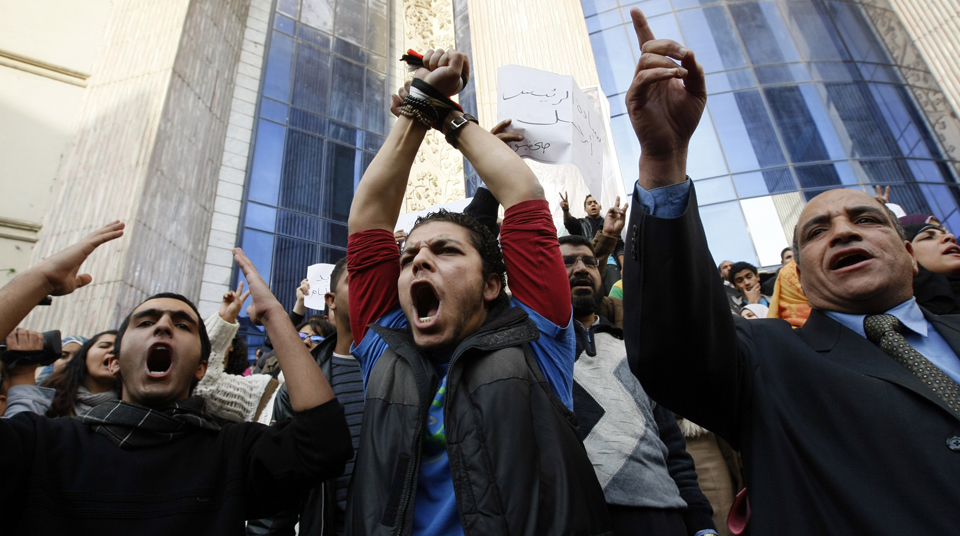 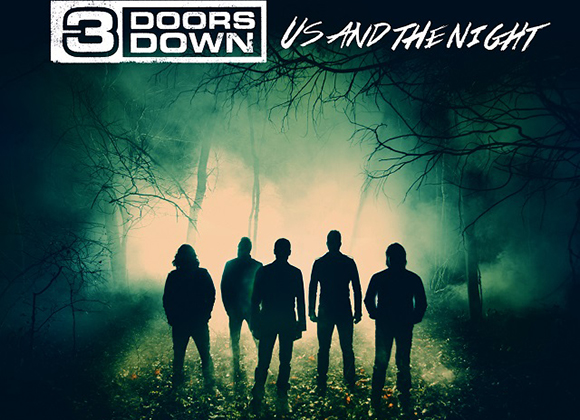