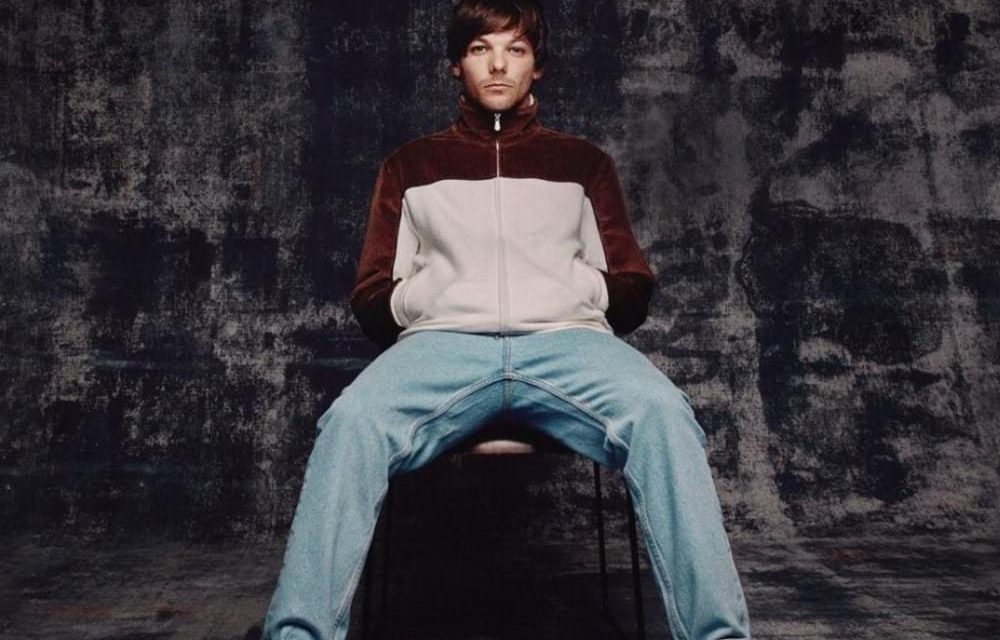 Former (or current) Directioners: Are you in the right headspace to receive information that could possibly hurt you?

Louis Tomlinson, former member of the greatest boyband in history, One Direction, finally released his solo album Walls on January 31st. Although he has released a few singles throughout the years, this is very first independent album since the 1D *break*. While this album has been highly anticipated, it fell short of expectations.

Louis kicks off Walls with “Kill My Mind,” which I’m not the biggest fan of. The lyrics describe any experience that any person has ever had with anyone they are attracted to. Despite club-esque romantic lyrics, the beat is very bland and would be the song I would take a bathroom break during if I heard it at a bar.

The first track was unfortunately the most interesting. All the other songs off this record are easy listening, generic pop songs that seem to lack something. The songs mostly blend together and feature Louis over beats that I’m sure have been recycled through the industry. It almost sounds like he isn’t sure of an image to uphold; Harry had taken 70’s pop and put his own spin on it, Zayn has upheld his bad boy image, Niall is sticking with his wholesome sound, Liam is cringy, and Louis sounds like he was purposely trying to throw together a compilation of elevator music.

There is an exception: “2 Of Us” is a depressingly beautiful recollection of the death of his 18 year old sister, who lost her life to Leukemia in 2016. The lyrics have what the rest of the album lacks; true meaning and interest.

Writing such a negative review is pretty out of character for me, but I am pretty disappointed in this record. Walls was literally so boring I couldn’t possibly attempt to finish each song through. I’m hoping Louis is able to take the criticism and craft another record in the future. 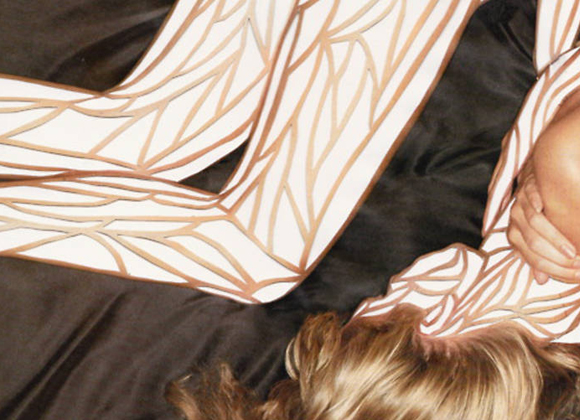 Staff Picks of the Week Vol. 8 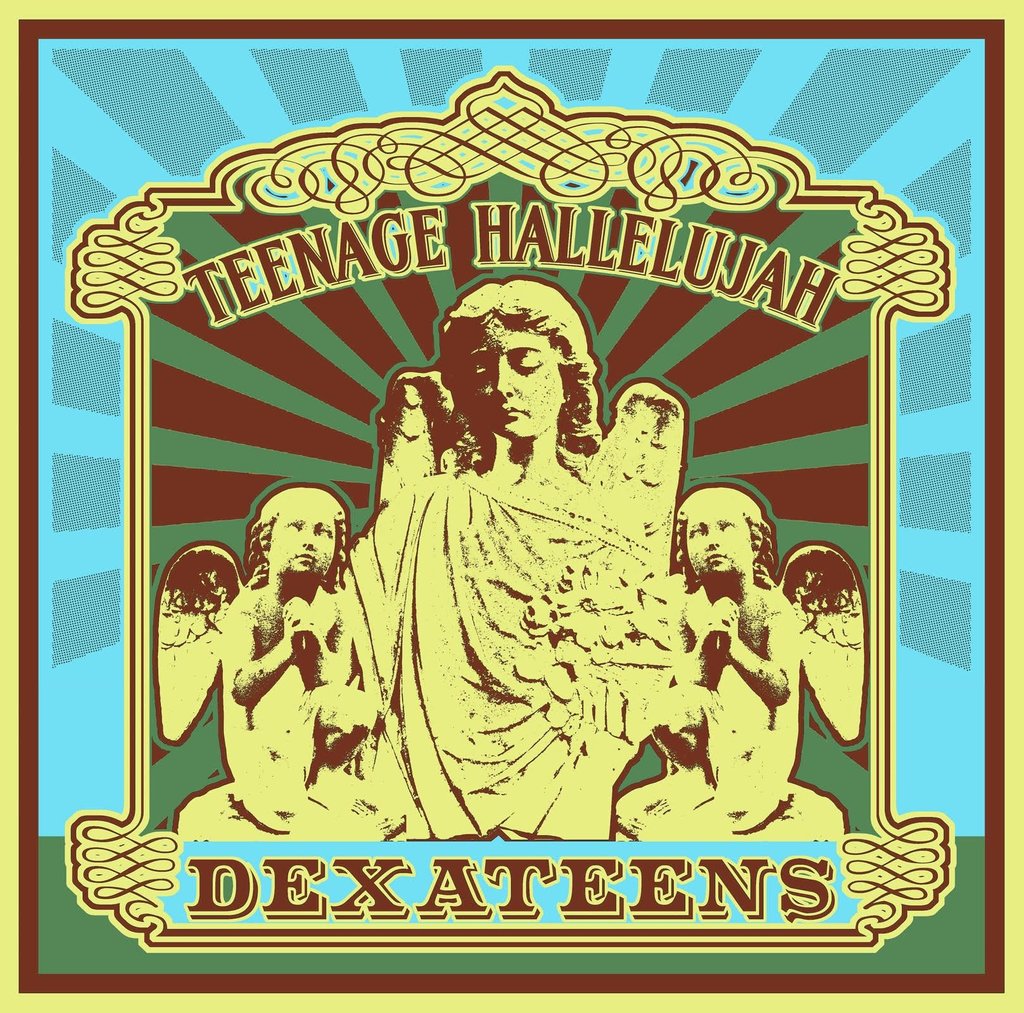 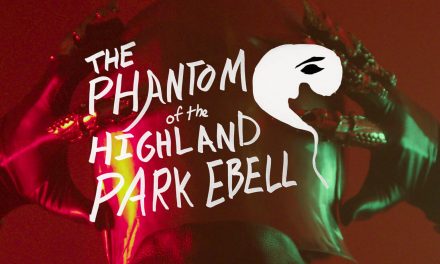