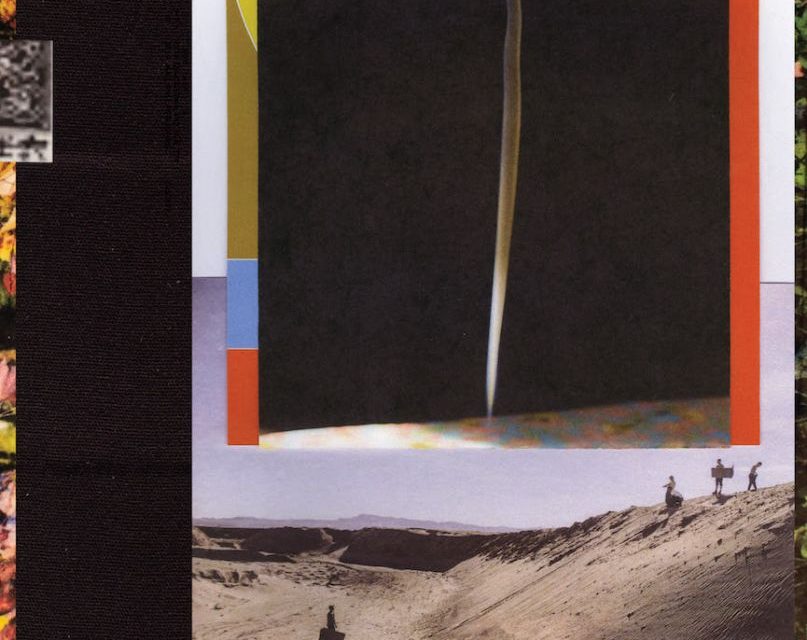 Bon Iver’s latest release, i,i is an album that substantially differs from anything they have ever released. Their last album release was in 2016, needless to say, fans have been awaiting new music. Bon Iver’s past albums have mostly focused on an acoustic soft indie sound- music that one could imagine driving in the mountains to. Their sound could be compared to Ben Howard, The Lumineers or Mumford and Sons. i,i however, meshes their quiet alternative feel with a new electronic, soft pop sound. This marriage of old and new work perfectly in the band’s favor, making the album a quite cohesive piece.

Nostalgia is a common theme throughout the whole album. For example, the song “Hey, Ma”; it talks about growing up and how, “Well, you wanted it your whole life.”Almost forcing a listener to look back on their own childhood and reminisce. “Hey, Ma” has the most pop aspect of all their songs on this album, for sure to be one of the most listened tracks off of i,i.

Contrasting “Hey, Ma,” other songs on the album such as “We” have a subtle jazz feel to it with their use of saxophone. The song starts off slow and rhythmic, already starting off with soft jazz sense to it and later pics up with a heavier use of saxophone. The lyrics are metaphorical and entice curiosity allowing the listener to decide for themselves what the lyrics mean.

The album is finished with the song “RABi”, musically this piece is slower, continuing to use electronic sounds. However the song is lyrically bold, and again ties in the idea of nostalgia with lyrics like, “So what of this release? Some life feels good now, don’t it? (I think I need it) Don’t have to have a leaving plan (Have to let it). Nothing’s gonna ease your mind. Well, it’s all fine and we’re all fine anyway.” Bon Iver’s message throughout the entire album is one of reminiscing and the realization of growing up and almost wanting to go back and avoid the stress and anxieties of adulthood.

The band’s fourth album, i,i truly shows the bands progression musically and the growth and cohesiveness the band has gained over the years. I would rate i,i a 9/10; the biggest downfall to their new release is that we will have to wait about another three years for another album. 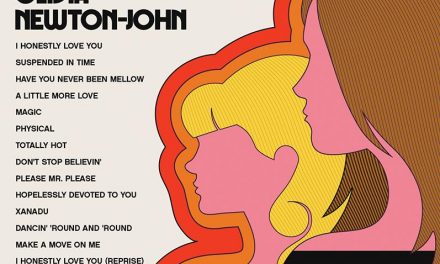 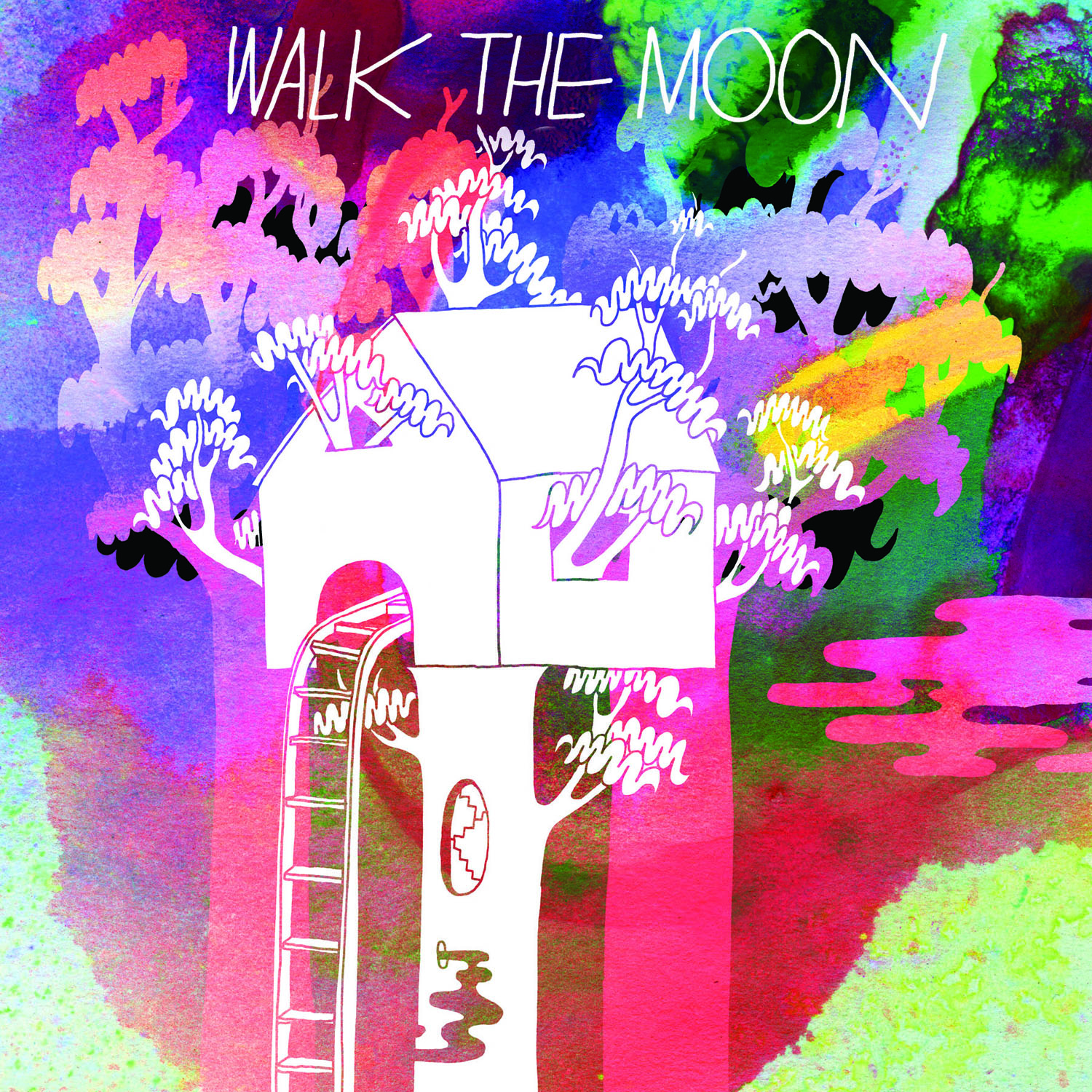 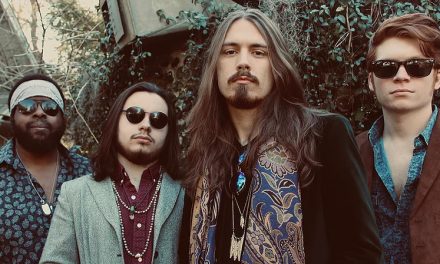 Experiencing Soul, Blues, and Rock at UA with Magnolia Bayou