The Fall and Rise of the Grateful Cheese Incident 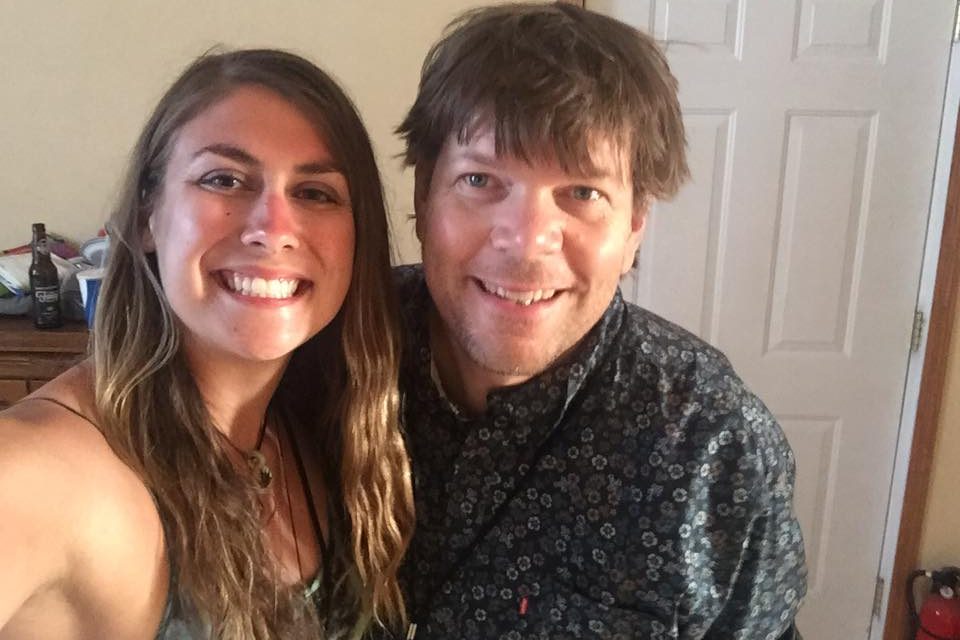 Did you ever wonder how a series of unfortunate events could turn into one of the most spectacular musical performances of the year? The misfortune for The String Cheese Incident began just a few days before New Year’s Eve when keyboardist Kyle Hollingsworth broke his wrist. Several rumors made the rounds about what happened. Some say it was a terrible skiing accident, while others say Kyle had one too many brews. The truth is that he slipped and fell on an extremely icy and windy day in Boulder, CO.

Breaking his wrist, however, did not keep Kyle off the keys. He went on to play all three nights of the New Year’s run and even performed six sets at Los Muertos Con Queso with his injury.

Kyle’s handicap wasn’t the worst thing to happen to a headlining artist at the festival in Barcelo’ Maya Beach, Mexico. During the second day of the event, The Grateful Dead’s Bob Weir was scheduled to perform two sets with Bill Kreutzmann, Dave Schools, Jeff Chimenti, and Tom Hamilton.

Weir got food poisoning and had to sit out for his two sets and his guest appearance with The String Cheese Incident. Jackie Greene ended up filling in for Weir and played alongside SCI’s Michael Travis, Kyle Hollingsworth, Jason Hann and Adam MacDougall from the Chris Robinson Band.

You may be wondering: what the heck is Los Muertos Con Queso? In Spanish, Los Muertos Con Queso translates to “The Dead with Cheese”. The String Cheese Incident appeared alongside two of the founding fathers of the Grateful Dead, Bill Kreutzmann & Bob Weir. In late January at a hotel surrounded by the sparking Caribbean Sea, miles of white sandy beaches, and beautiful blue bird skies, two of the most influential jam bands in the scene played for a crowd of die-hard fans.

The String Cheese Incident teamed up with the Grateful Dead to establish the ultimate vacation getaway for jam band listeners around the world. They performed six sets on the main stage that sat just a few feet away from the crystal clear ocean where attendees could enjoy the water as well as the tunes. Upon arriving at the main stage, guests were greeted by men in suits holding brews of all sorts on platters.

The brew addition could have been suggested by Kyle Hollingsworth, who has been a home brewer since the age of eighteen. Last summer, Fünkengrüven had the pleasure of interviewing Kyle about his experience as a brew connoisseur, and you can listen below.

Despite all the misfortunes of the event, Los Muertos Con Queso will go down in Cheesestory as one of the greatest incidents ever performed. 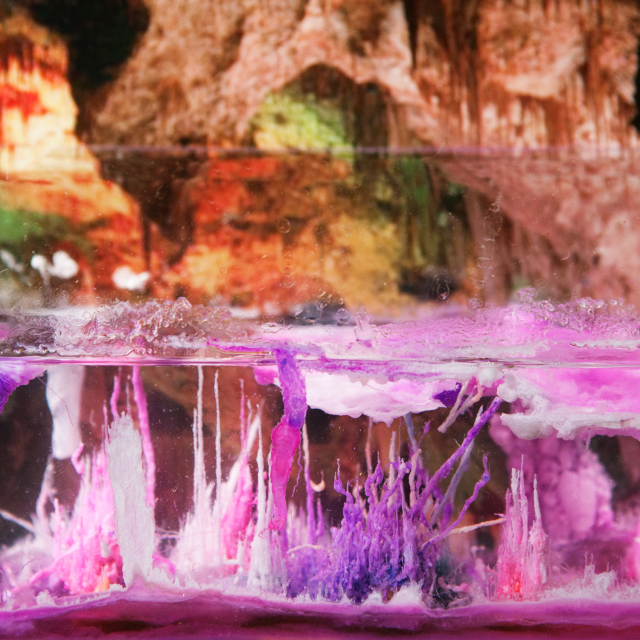 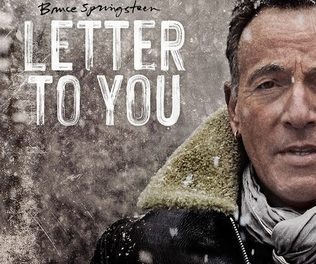 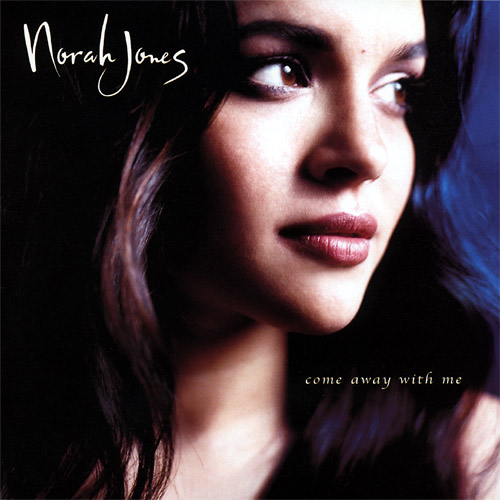