When You See Yourself listening to Kings of Leon 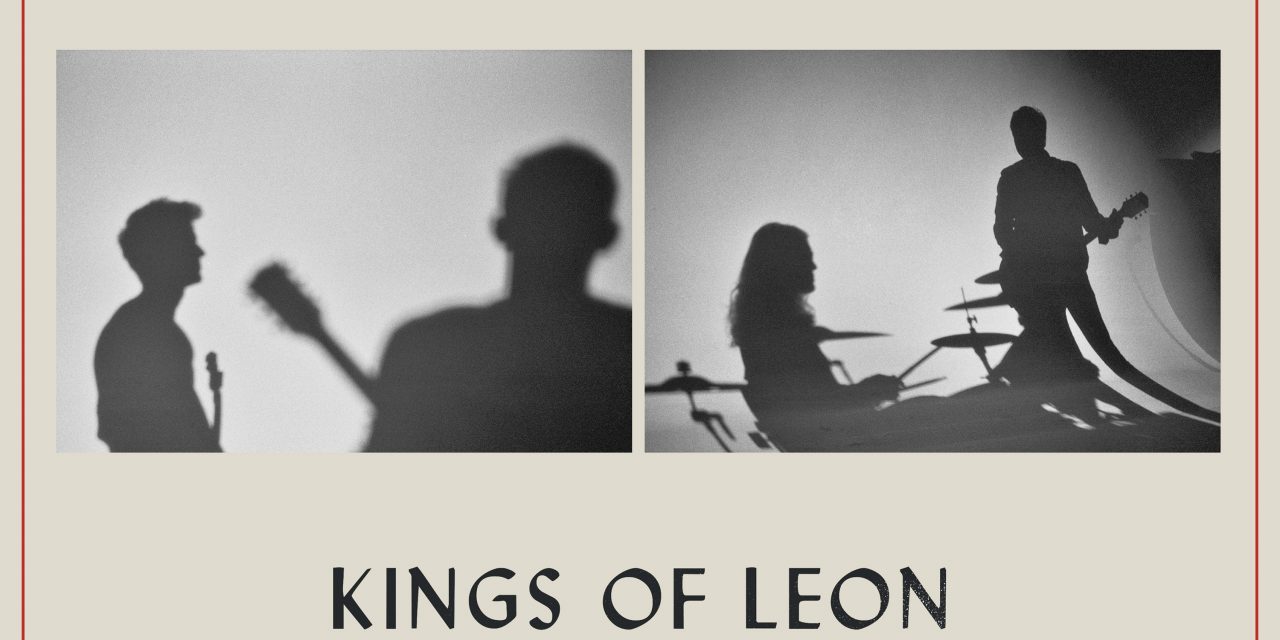 On March 5, 2021, Kings of Leon released their newest album, When You See Yourself. This is an eleven track, alternative rock album that has a steady mix of rock energy and mellow acoustic sounds. After listening to When You See Yourself for a few days, I could not shake the thought that my favorite songs on the album remind me of the sounds of NEEDTOBREATHE, a popular, all male rock band (that I also highly recommend giving a listen).

My three favorite songs on When You See Yourself are “Time in Disguise,” “Claire & Eddie,” and “Echoing.”  “Time in Disguise” is a very reflective, angsty song about the world we live in individually. Kings of Leon tells a story that music lovers will be able to spend hours dissecting. I found the lyrics in this track to be intriguing, as well as mysterious, specifically the lines, “No one knows which way we’re going / But we’ll get there soon.” This track will definitely be relatable to listeners in all tracks of life. In addition to the story of this song, I chose it as one of my three favorites because of the actual music. “Time in Disguise” starts slow and builds until it reaches the perfect level of soft, alternative rock. The rhythm is contagious and perfect for a long drive, boat ride, or day at the beach.

My next favorite song, “Claire & Eddie,” is the perfect song for a day in the coffee shop. The soft rock in this song plus the beautiful vocals make it both calming and catchy. After looking into the story behind these lyrics, I found them very inspiring. “Claire & Eddie” is all about bringing good to an Earth that seems to have so much bad. In an Apple Music interview, lead singer and musician, Caleb Followill, said that Kings of Leon wrote this song “about mankind talking to Mother Earth. They find a kinship, and it’s a beautiful love song about man and Earth, or woman and Earth.” This is definitely a song that the world needs to hear, in order to bring some hope and goodness to the world around us.

“Echoing” is my third favorite track on When You See Yourself. I love the upbeat energy in this song. It truly does echo throughout the entire song. In another interview with Apple Music, Followill explained that “Echoing” is a “love story about a couple of people that just want to get out of the hellhole that they’re in, two people that are institutionalized for mental reasons who are trying to escape.” The unique story behind these lyrics makes it all the more interesting, in addition to the perfect melody and rhythm.

Although I have not listened to much of Kings of Leon, some of their older tracks are on my go-to playlists, and I am definitely going to add this album as well. If you’re looking for an album that can fit any mood, as well as an album that has more meaning to it than just simple lyrics, listening to When You See Yourself should be your next move. 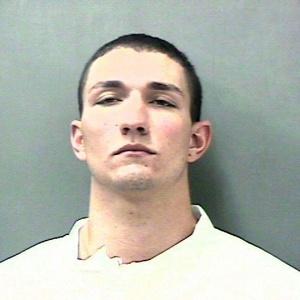 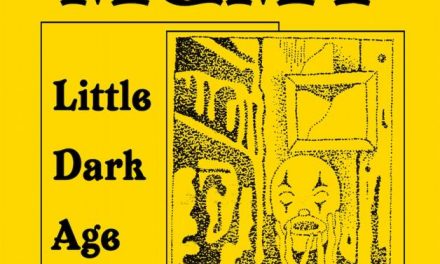 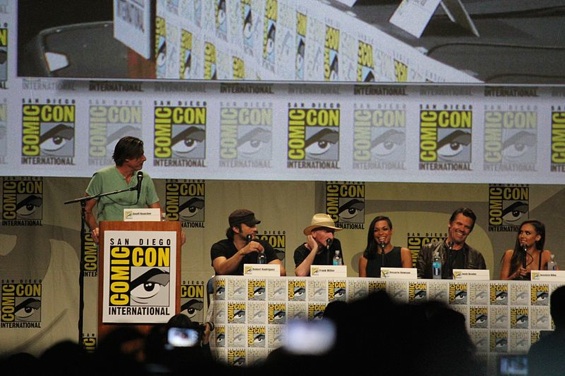 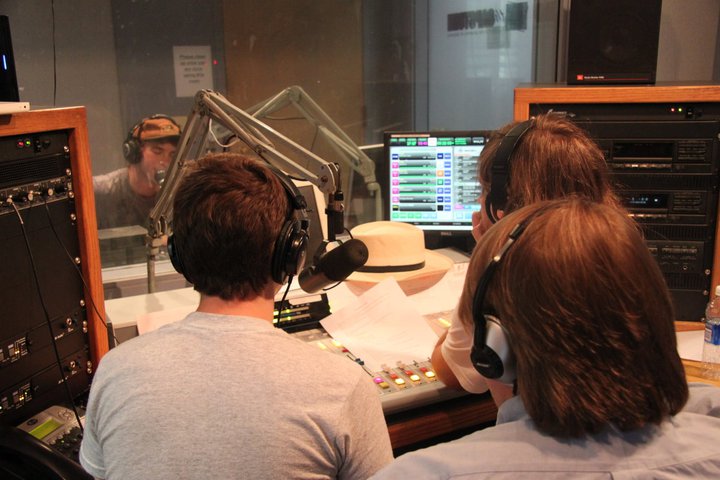