Arctic Monkeys’ The Car: Is This What It Takes to Say Goodnight? After a four-year hiatus, English band Arctic Monkeys is back with their seventh studio album, The Car. Arctic Monkeys began in 2002 and have established themselves as one of the best rock bands of the 2000’s. In 2013 they reached international acclaim after their fifth album AM with their hit “Do I Wanna Know?”

Their last album Tranquility Base Hotel & Casino altered their hit style a lot, with the space-lounge concept having soft sounds win over their previous, heavier rock. With The Car they continue their new groove, work with a full orchestra for the first time, and challenge the critics calling for a return to the AM era.

The song, “There’d Better Be A Mirrorball,” was released as the first single from the album. It teases some of their older sounds with the intense piano build up in the middle of the song, but mainly it establishes that the lounge style is here for another album.

“I Ain’t Quite Where I Think I Am” takes the tracks into a funkier feel with a disco groove reminiscent of Bowie. Alex Turner’s vocals croon into full effect, making it clear that after four years, he has still got his smooth tones that attracted fans. The next track, “Sculptures Of Anything Goes” is borderline peak Arctic Monkeys with dark yet alluring lyrics. The song can only be improved by speeding it up to throw it into a rock intensity.

“Jet Skis On The Moat” has the strangest lyrics, but Turner’s voice flows like water with the orchestra sounds. The next song, “Body Paint,” was another single released before the album and serves as the focal point as Arctic Monkeys seeks to prove exactly what they can do with their new sound. The titular song, “The Car,” experiments with the orchestra and their old guitar riffs to create a sense of almost western exploration.

This album is all about self-reflection, after 20 years of being a band, there is a lot to look back on. “Big Ideas” and “Hello You” reflect this as Turner sings about his youth in the United Kingdom, “As that meandering chapter reaches its end / And leaves us in a thoughtful little daze.”

“Mr Schwartz” and “Perfect Sense” end the album on an unremarkable note. No big bang to send off, just soft croons and violins proving, “That’s what it takes to say goodnight.”

The Car is not Arctic Monkeys’ most groundbreaking album, but it is not the worst in their discography. They continue to shift through sounds to reinvigorate their music while fans call for a return to the hits. When AM came out, however, it was a big change from what they had been doing previously. Now there is just hope left that whatever turn Arctic Monkeys takes next will help them to reach the heights they once had. 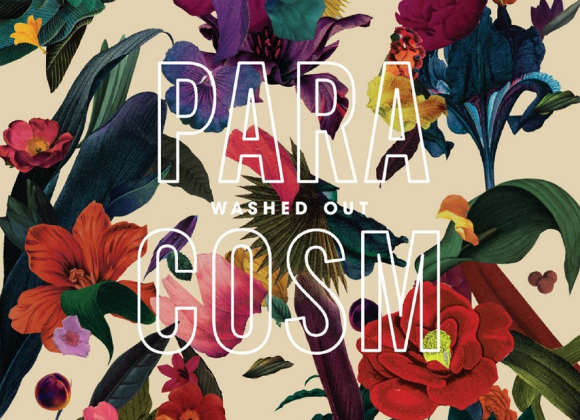 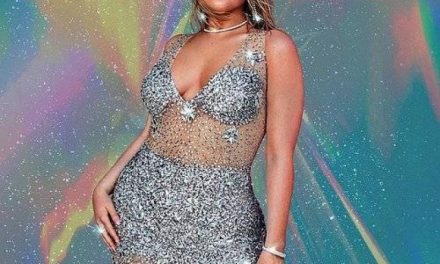 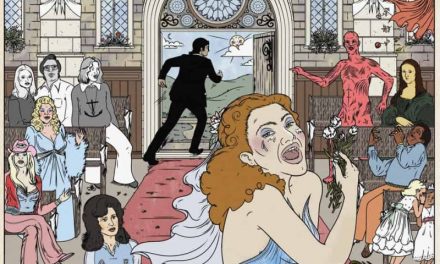 Modern Musical Woman: Taking a Spin On Feminism and Love 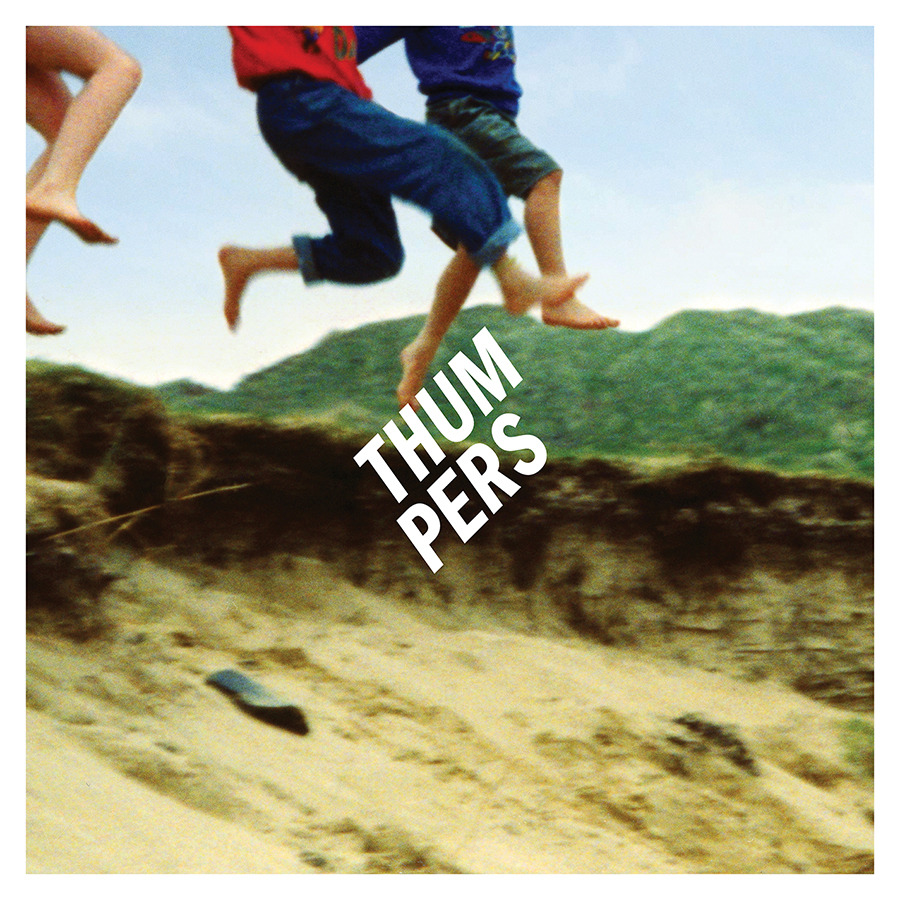 Album Cover of the Week: Thumpers