Listening to the Silkiness of a Legend 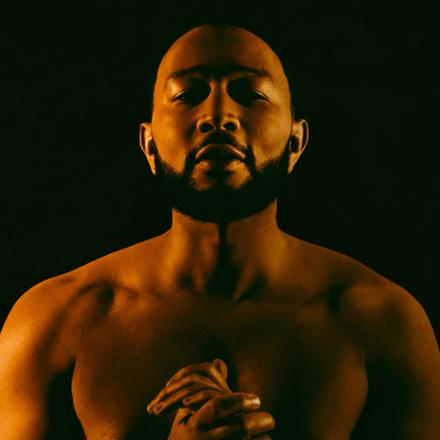 In his 8th studio album, John Legend produces Legend. A double disc of sensuality complete with 24 songs and 11 features, it has what every r&b album wishes to have. It encapsulates emotions such as love, lust, and everything in between. It is timid to scream one overall message but rather whispers sweet nothings to a song for every mood. I characterize the first side as dance/groove tunes with hints of bedroom romance but act two serves soul in a gospel tone.

The first side of the albums modestly proposes what a night with John Legend entails. In “Rounds” featuring Rick Ross he oh so smoothly sings, “But now I got you wrapped around me/ Go actin’ like a savage/Baby you know I owe you rounds/ You know I’m gon’ put it down”. It is important to note that even in songs of seduction and passion, this Legend never veers from the innocent tone he delivers love ballads such as, “All of Me”, in. I almost imagine an illusionist, such seductive lyrics could never come from such an innocent voice, until you pause to imagine the impossible. John Legend makes everything possible.

My honorable mentions from the first side include, “Waterslide”, “All She Wanna Do ”(featuring Saweetie), “Splash”(featuring Ty Dolla $ign and Jhene Aiko), and “Love” (featuring Jazmine Sullivan).

The second side slides in southern soul. It never needed my amen corner, but I offer it anyway. Songs such as “Wonder Woman”, a song where he sings that he is merely a man and the way this woman loves him must come from her supernatural powers. Lyrics such as, “You’re the best at my worst/More than what I deserve”. Such strong lyrics delivered on the platter of a thumping baseline that make you pause and start the song back. Often the songs paint a picture of love that leaves you to interpret how a certain dynamic fits into your current circumstance. Legend really highlights his story telling abilities by using every element of the song to convey a message. From the dynamics to the certain instruments even to the order it plays in the album he wants to set the scene to really show the listeners the intentions of his heart. Lastly in, “I Don’t Love You Like I Used To” he sings of the evolutionary love between him and his wife. He does not love her less, just in a different way because their love has grown into so much more as the days on the calendar pass away. He adoringly sings, “Cause ever since we said “I do”/‘Cause after all the years with you/Oh, every day brings something new/I don’t love you like I used to”.

In John Legend’s eighth album “Legend”, he delivers songs that are nothing short of legendary. I recommend to listeners of all genres! 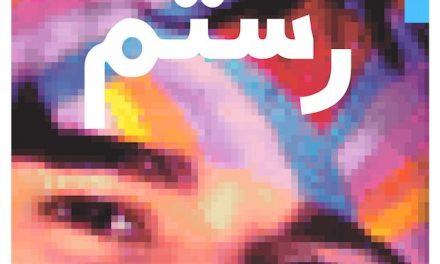 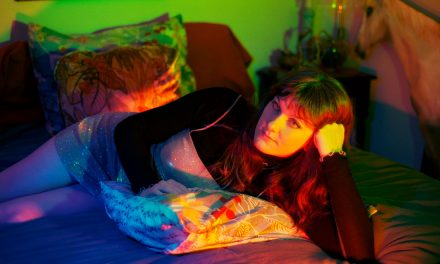