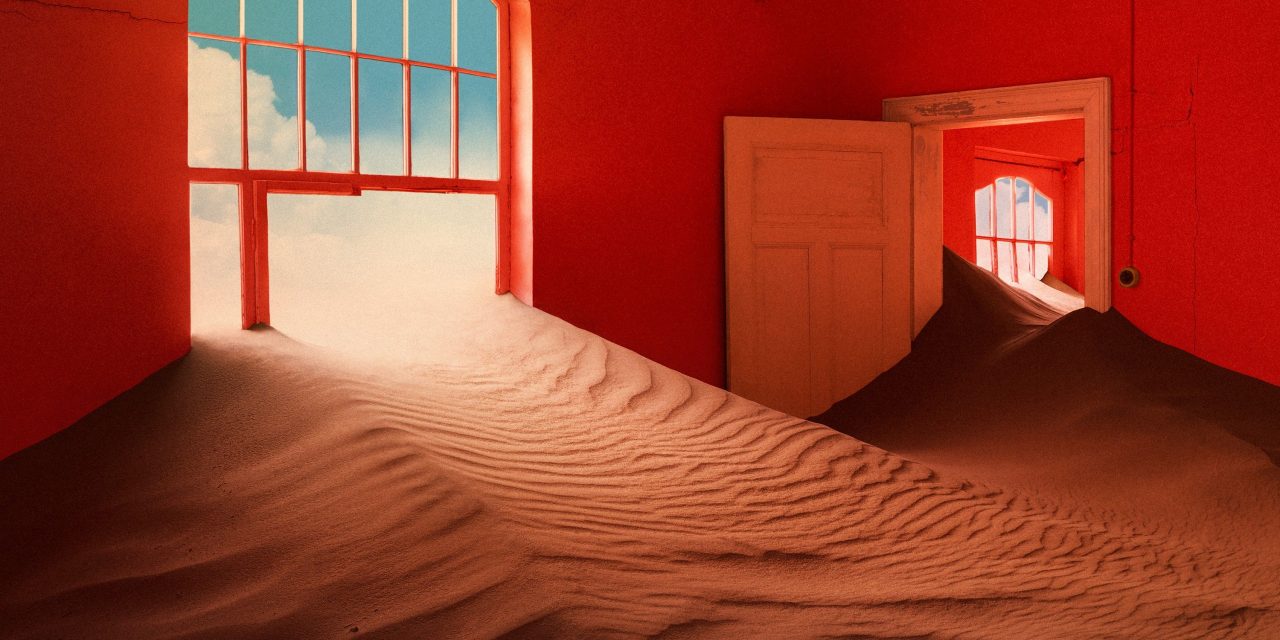 Tame Impala has finally released his long-awaited new album. The Slow Rush is his first album in five years, since 2015’s Currents. Time has treated Tame Impala well stylistically, with this new album featuring perfectly balanced psychedelic tracks. There are also several experimental songs on this album, which is typical of genre-blender Kevin Parker. This album focuses heavily on themes of passing time and nostalgia. Parker’s signature vocal style, reverbed and echoed, feels right at home on this otherworldly album.

Parker, who writes, sings, and produces Tame Impala’s music, brought psychedelic rock to the mainstream. In this album, however, his music has a surprising electronic disco feel. We get a taste of this in his first song, “One More Year.” This song sets the tone for the album, with pumping synth and upbeat drums. “On Track” is one of the slower songs on the album, an ode to the optimist with an overall uplifting message. It starts as a slow track set to a piano melody with complimenting organ, building to strong drums and synth reminiscent of 70’s disco-pop.

The music on this album leans further towards pop than Tame Impala has ventured before. “Instant Destiny” is probably his most mainstream song on the album, and likewise the most forgettable. It holds its own as a pop-generic song, with repetitive lyrics and a catchy tune, but when compared with the rest of the album, it feels like the weakest track. “Borderline” is arguably the catchiest song on the album, remastered from its original single release. It was an already fantastic track, with an upbeat hook that makes it almost impossible not to dance to. The new version, though, has been tweaked to perfection, with added bass and stronger drums that provide a much better fit for this album.

We also get a healthy dose of the powerful psychedelic rock that is Tame Impala’s signature style. Parker weaves powerful tracks with 70’s style guitar riffs and electronic keyboards. They feel nostalgic and classic, and yet the music is all crafted originally and mixed to perfection. Most predominantly, “Posthumous Forgiveness” is a powerful and tense track, with riffs comparable to Jimmy Page’s work. The lyrics are a bitter and almost angry message of pain from Parker to his deceased father. Countered with the emotional guitar, intense drums, and brilliant switch-up, this song easily sets itself apart as one of Parker’s career bests. Ending the album, “One More Hour” provides smooth psych rock and a hopeful message, as Parker looks forward to the future. The song begins with an easy melody, with soft, drifting vocals that merge later into powerfully hard drums and heavy guitar. The themes of passing time are revisited and closed out expertly in this satisfying album closer, the vocals fading out with softer drums and bass.

Overall, this album hits hard with a powerful and existential message on time. The past is revisited with bittersweet feelings of nostalgia, the future is contemplated with both hope and doubt, and we are urged to not waste our present time. The music is mixed brilliantly, with expert switch-ups, unique electronic embellishments, and Tame Impala’s trademark synth. After five long years of waiting, new fans and old alike won’t be disappointed by this new album. The Slow Rush is an absolute masterpiece both lyrically and musically. It is without a doubt well worth the wait, and has left fans optimistic for what the future holds for Tame Impala. 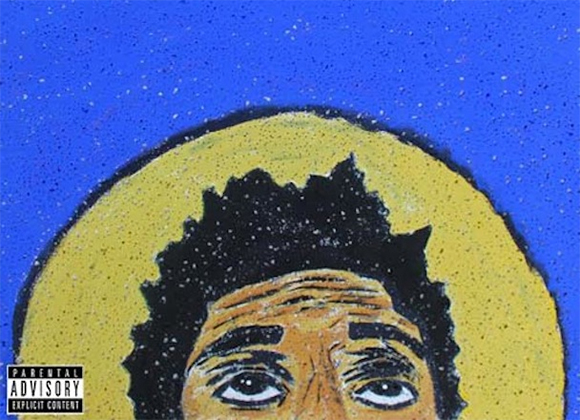 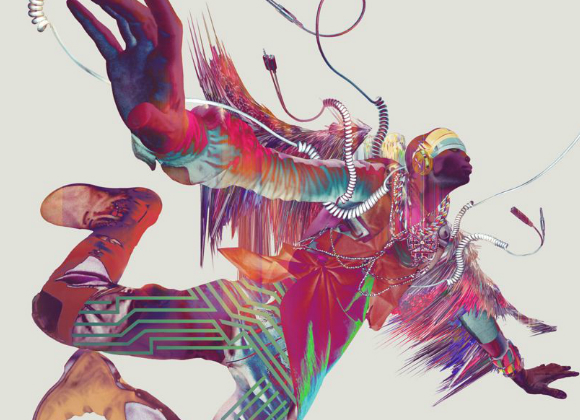 Album Releases for the Week of August 10 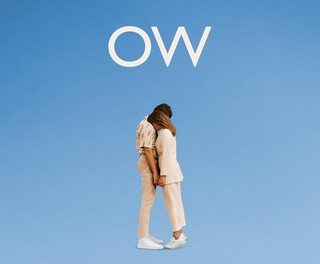