Are you “Seeking Thrills” this semester? 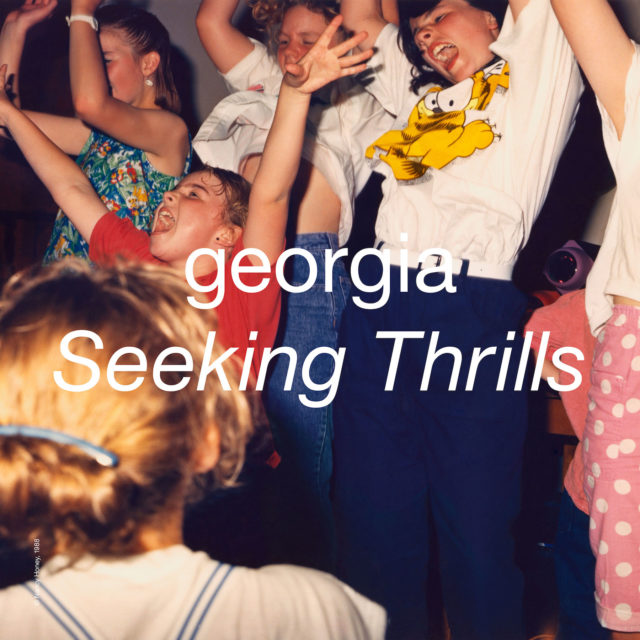 Electropop artist Georgia released her sophomore album, “Seeking Thrills” earlier this month. Following her first album as a vocalist – stepping out of her prior role as a drummer – “Seeking Thrills” is an ode to the dance floor.

While it can’t quite be categorized as Electronic Dance Music, this album leans heavily on electronic elements such as synth and robotic, consistent driving beats in the background. These more electronic elements are intertwined with heavy gated reverb from the drums, steady bass guitar, and fast and intricate melodies from the keyboard. Put these elements together, “Seeking Thrills” has a sound both reminiscent of an 80s roller-skating rink and a late-night dance club with crowds and light shows.

The up-tempo beats and driving synth almost force the listener to dance along to “Seeking Thrills”. Barring a few songs such as “Till I Own It” and “Ultimate Sailor”, the listener almost feels a sense of anxiety and disappointment if they do not at least tap their foot while listening to the album.

Georgia’s voice is bold and smooth. Paired with the intricately produced tracks, Georgia’s voice provides an atmospheric, ethereal feeling. While not difficult to hear, it seems almost far away – as if the listener is on the dance floor and focusing more on the driving beat rather than the vocals.

This effect by no means undercuts the vulnerability, the honesty and the free expression of Georgia throughout “Seeking Thrills”. Georgia explores themes such as loss, joy in movement and expressing oneself and heartbreak in her album.

In “Started Out”, Georgia expresses the fear of losing someone close to her, but ultimately reaching the decision that the most important aspect of life – in her opinion – is to be bold. “About Work The Dancefloor” focuses on the release that one gets when they let themselves go and simply move on the dancefloor.

“Never Let You Go” is the first song on the album in which Georgia truly opens up and allows vulnerability to seep into her work. In this song, Georgia speaks to a lost or failed love. She expresses that while they may no longer be together, she will never let the memories of that person go, and that she will be waiting for them if they ever decide to return.

Returning to the theme of release and joy through dancing, “24 Hours” focuses on a couple who find each other, find love and have fun on the dancefloor 24 hours prior. “Mellow”, featuring Shygirl, addresses the sometimes-overwhelming atmosphere of a club that comes along with this joyful release of letting go and dancing all night.

Georgia speaks about moving on post-breakup in the song “Till I Own It”. In this song she embraces the loneliness she feels and continues to heal. “I Can’t Wait” focuses on a desired relationship Georgia has in mind.

“Feel It” again focuses on the freedom one feels from finally letting go of inhibitions. However, this song focuses more on release through giving oneself to a relationship, rather than letting go on the dancefloor. Immediately followed by “Ultimate Sailor”, Georgia then states that she would travel the world to get to this person.

“Ray Guns” focuses on healing through surrounding oneself with friends, as does “The Thrill”, featuring Maurice. Both these songs bring the album back to the central idea of losing oneself in a group of people on the dancefloor.

Overall, “Seeking Thrills” could be considered a wavier version of some work of DJs such as Calvin Harris. It might be wavier, but it certainly calls the listener to dance along. Georgia has crafted the album in such a way that the listener can lose themselves in the rhythm completely or hear and digest the lyrics simultaneously. Either way, “Seeking Thrills” is clearly an album meant to dance along with.

Rad Tracks: “Started Out”, “About Work the Dancefloor”, and “I Can’t Wait”

“Seeking Thrills” is available to stream across all major platforms. 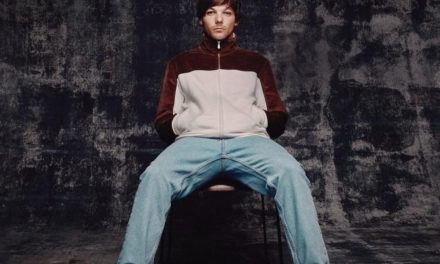 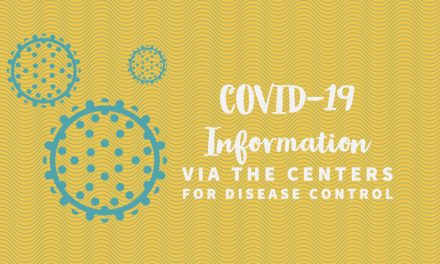 Information for Specific Groups from the CDC 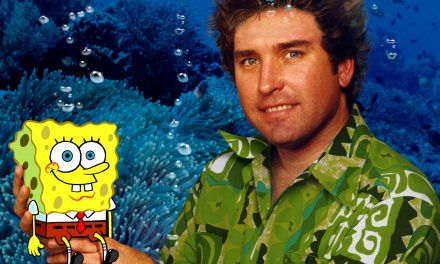