Texas A&M head coach Kevin Sumlin remembers the jubilation well. He remembers, “dancing around on their field and having a good time,” when the Aggies traveled to Tuscaloosa and beat Alabama 29-24 in 2012.

Ten months later, Sumlin is experiencing the other side: trying to keep his team on-track after a 49-42 home loss to the Crimson Tide.

“Basically I just told them that we played a really good football team, that they’re the No. 1 team in the country for a reason,” Sumlin said. “I also told them that I was proud of the effort. Nobody can say that this team quit. I told them there’s always going to be a winner and a loser and it’s not about what happened right now, it’s about how you handle it.

“We have a lot more football left, nine more games to play. Right now it’s pretty difficult to get through, but Monday we have to get back to work. Our goals are still out in front of us.”

The Aggies know they can still achieve everything they want to acheive, despite the loss, for a fact: they have watched it happen twice in as many years.

“All we can do is take care of ourselves and continue to get better as a team.”

The Aggies have the performance of wide receiver Mike Evans to look forward to for the rest of the season, after catching seven passes for 279 yards and a touchdown against the Tide, including a 95-yard pass that brought the Aggies within seven points in the fourth quarter.

Evans’ outburst early also made the Aggies better in the run game as the Tide’s attention turned to him when, as Alabama head coach Nick Saban said, “he had his way with our corners, really.”

“There were times when where he was double-covered with a man underneath him and one over-the-top and we were able to run the ball in the third quarter because of that,” Sumlin said. “We ran the ball I think 90 percent of the time because of the things he created schematically in the secondary.

“Just because we’re not throwing him the ball doesn’t mean there’s a reason for it; we’re probably able to do other things at that point.”

Manziel added, “I couldn’t be prouder of him. I knew he was going to come out and play really well. In my eyes, Mike Evans is the best receiver in college football.”

Even when going for Evans went wrong, like it did when Cyrus Jones picked a pass off in the endzone.

“We felt good with the match-up. I will take that one on me,” Manziel said. “It was just a miscommunication. You can sit there and throw the ball a lot of different ways. That’s on me.

“It’s either our ball’s or nobody’s. I know that and I know better than that. That was a big turning point in the game and I take responsibility for that one.” 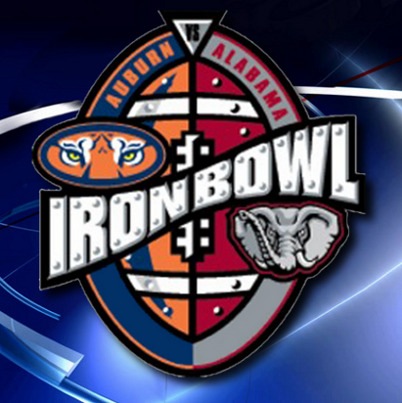 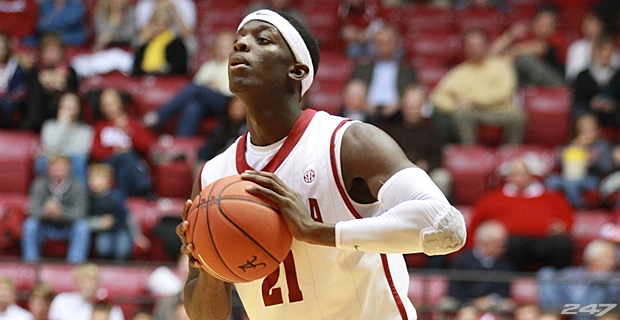 Rebels stand by offensive tempo, look to increase it in 2013 (video) 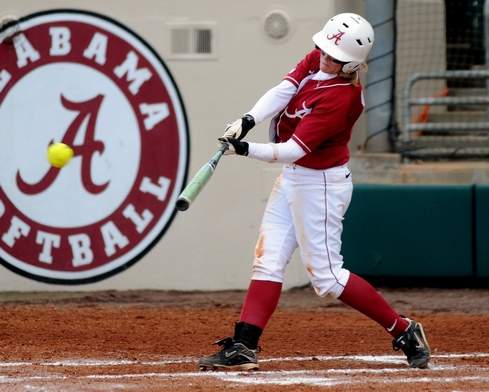