As both Andrew Wallace and I (Brett Hudson) will be taking to the road for the Plains of Auburn, Ala., for today’s Iron Bowl, we will not be able to do a live Crimson Tide Gameday show this week. However, we did record a podcast for your listening pleasure as you prepare yourselves for the 2013 Iron Bowl.

Part One: We start by going 4 Downs with the Auburn Tigers and then continue on to look into the scene for conference championship games, now only one week away.

Part Two: Andrew and I conclude our look into the upcoming conference championship games and then move on to our Crimson Classics, where we open the history books and look into some of the best Iron Bowls in the history of the rivalry. We also look into some Alabama players in the race for several postseason awards; go into our Smart Football segment, delving into the X’s and O’s of this year’s game; and go By The Numbers, looking into the statistical side of this year’s clash.

Part Three: Our position breakdowns begin here, starting with Baker Leyman, Ty Storey and Kenneth Harris breaking down the quarterbacks and tight ends in this game. Brooks Carter and Michael Weldon join Baker later on to discuss the wide receivers and defensive backs in the 2013 Iron Bowl. Finally, Brooks is joined by Scott Braswell and Avery Nelson to look at the linebackers and the running backs.

Part Four: Scott Braswell stays on to take a look at the offensive line and defensive line with Stephen Smith and Seth Juneac. Later on, the rest of the rivalry week action is the topic of discussion for Seth Juneac, Xavier Brasfield and Cole Thompson.

Part Five: Signing off on the final Crimson Tide Gameday of the regular season. 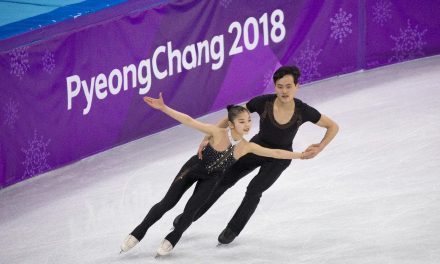 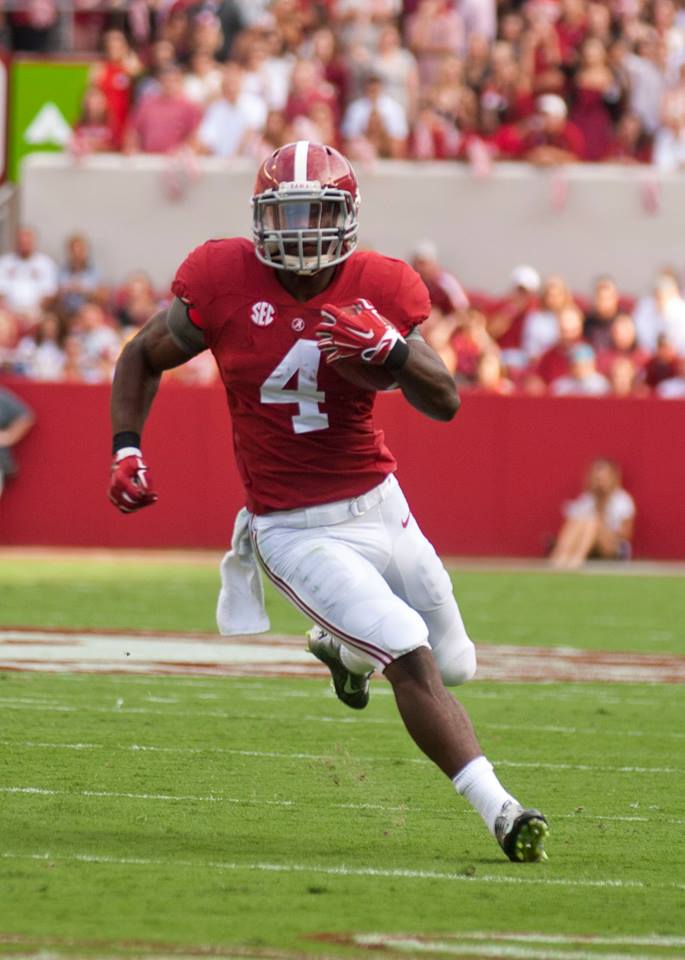 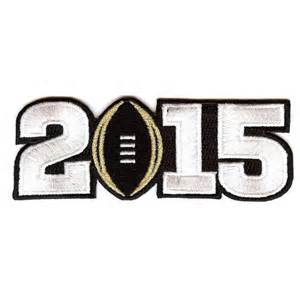