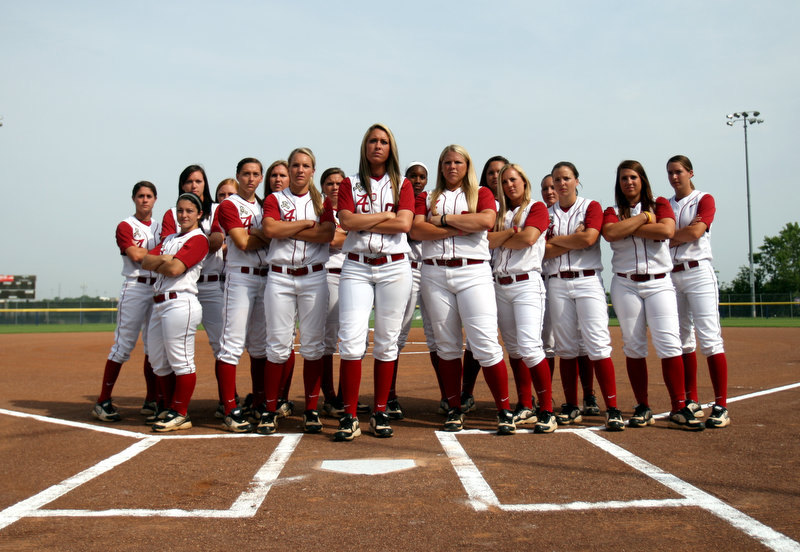 Alabama softball has once again been named an NFCA Top-10 Academic Team, the National Fastpitch Coaches Association announced recently. The Crimson Tide was ranked eighth in GPA among all NCAA division I schools for the 2010-11 academic year. Kayla Braud was a first team All-American on the field and in the classroom last year, one of the only athletes in the nation to garner both honors.

“This is a tremendous achievement for our 2011 softball team,” UA head coach Patrick Murphy said. “After finishing third in the nation on the field, they finished eighth among over 275 Division I softball teams. They are true student-athletes in every meaning.  We are very proud of their work in the classroom.  Not many teams win big both on the field and in school.”

A model of success both on and off the field, Alabama was the only team to be named on the list that participated in the 2011 NCAA tournament.

The team award comes on the heels of Kayla Braud being named a Capital One Academic All-American. Braud was joined by Jackie Branham and Cassie Reilly-Boccia on the Academic All-District team.

The NFCA Academic Awards program honors both collegiate and high school teams for their submitted GPAs for the 2010-11 academic year.  As a second component of the program, all submitted student-athletes who achieved a 3.50 GPA during last academic year are named as a NFCA All-America Scholar Athlete.  The individual honorees will be announced on Wednesday, Oct. 5, on NFCA.org. 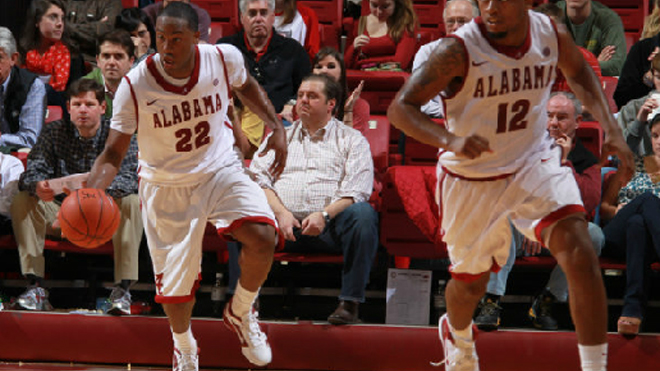 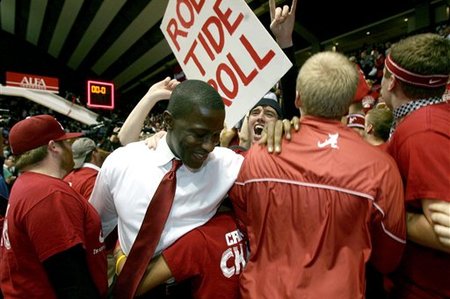 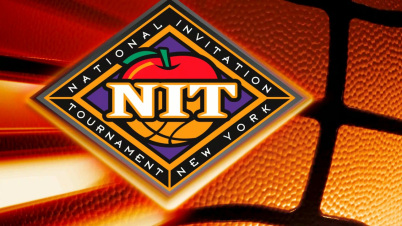 Alabama Earns A No. 1 Seed In 2013 National Invitation Tournament