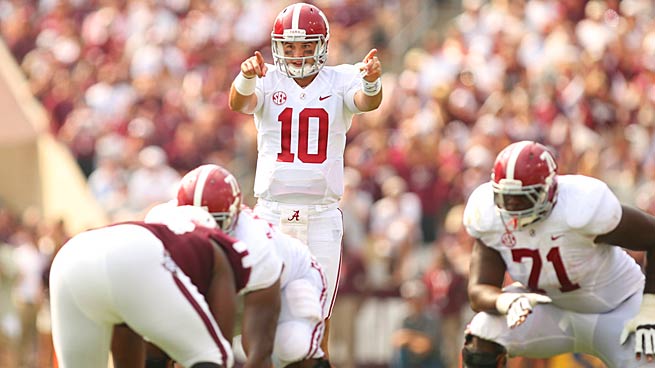 AJ McCarron and company still have business to tend to this season, as they eye their BCS matchup with Oklahoma in the Allstate Sugar Bowl. (photo credit: Darren Carroll/SI)

Time to get back to business, sports fans. After a short reprieve, Alabama football is back, and Nick Saban and the rest of the Crimson Tide are hoping to start 2014 right and end the season with a win tomorrow at the Allstate Sugar Bowl against Oklahoma.

“We had our break and got to go home for Christmas, but now we are ready to get our bodies and minds in shape,” senior linebacker CJ Mosley said at the team arrival press conference. “Now we just need to pick up where we left off in Tuscaloosa.”

After a heartbreaking loss to Auburn in the Iron Bowl to end the regular season, the Alabama Crimson Tide find themselves in unfamiliar territory not playing for a national championship. So when Florida State takes on “that other team” on January 6th, instead of putting the pads on to do battle, AJ McCarron and his teammates will be watching the game at home.

In the meantime, the Crimson Tide still have a BCS bowl game of their own to worry about. While it is a far cry from Pasadena and a chance at a third consecutive national championship, McCarron and company have plenty to play for Thursday in New Orleans.

Making history is something McCarron and this star-studded senior class is used to, as the Alabama quarterback will move on to the NFL holding Alabama school records in passer rating, touchdowns and wins.

History is also something the two teams have in common, as Saban noted in the arrival press conference.

“I think this game means a lot to both programs because of the rich tradition and history that both programs have,” Saban said. “Certainly, both teams had a very successful year and I think it will be fantastic matchup.”

Needless to say, the Crimson Tide are ready to handle business in New Orleans on January 2nd. 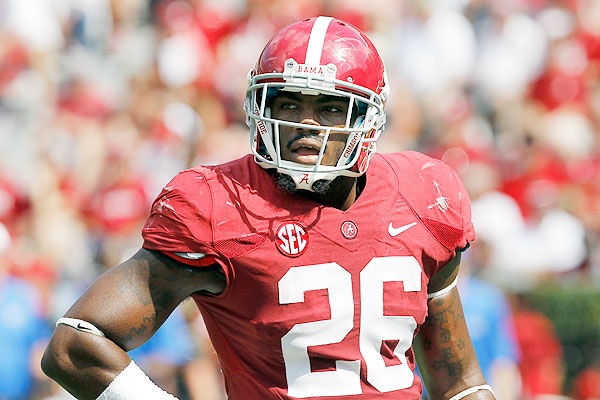 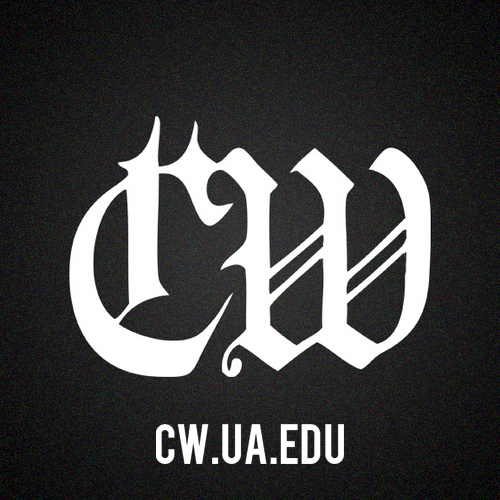 Baseball team falls in 1st of 2-game series against Memphis 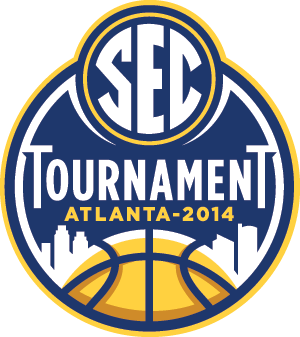 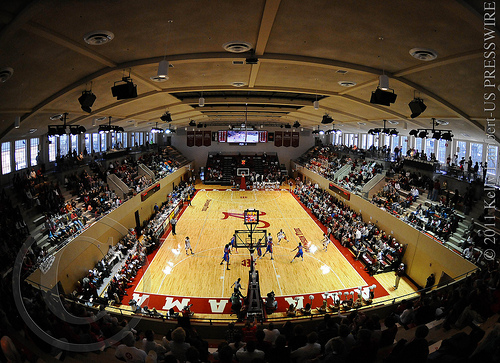