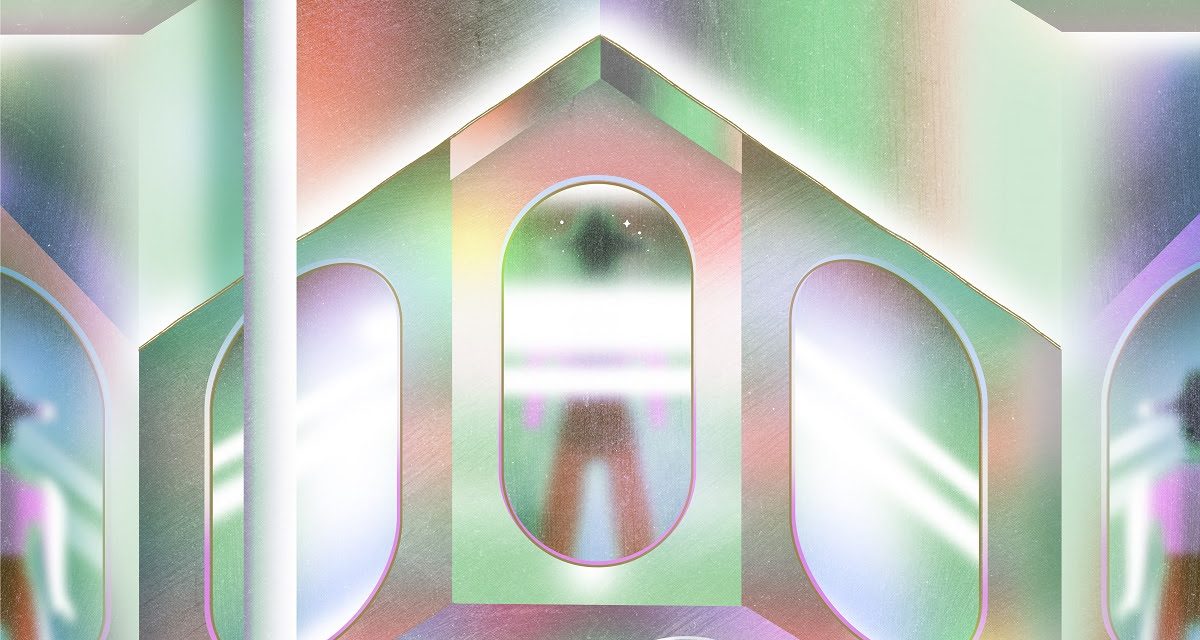 When I think of the genre “Garage Rock”, a lot comes to mind.  I think of the eponymous garages that teenagers in the 1960s blasted this new brand of Rock from, with its raw, infectious energy.  I think of the genre that served as the foundation of Punk Rock, with its rebellious spirit and DIY ethics immortalized in a descending family tree of influenced artists.  I think of its resurgence in the 2010s, in the form of “Indie” Garage Rock. Acts like Ty Segall or FIDLAR, have work that is near and dear to my heart and remain as some of the anthems of my adolescence.  Garage Rock, to me, is the living fossil that always manages to stick around, and I have realized that my passion for it is born from its continued relevance through the decades.

In a genre that has seen so many iterations at this point, one may wonder if Garage Rock is doomed to be dragged along by derivative revival after revival, or if there remains a few more surprises that really knock our socks off.  I can say with great relief, the latter is exactly what I found in Pastoral by Birmingham’s own Phantom Limb.  Though I had already listened to the album a few times over and had plenty of exciting thoughts of my own, I was lucky enough to catch a conversation with the band’s frontman, Andrew Laningham, to get a real idea of the album’s inner workings and songwriting process.

Right off the bat, Pastoral is no traditional Garage Rock record, it’s full of chaotic speed and pitch shifts more akin to electronic music.  It also happens to feature samples of various mystery cassette tapes Laningham had dug up in rural Alabama thrift shops.  The latter of which creates an atmosphere and character for the record that is uniquely southern, but it goes beyond this, as there have already been plenty of southern Garage Rock acts like The Oblivians from Memphis, for example.  Through my conversation with him, I learned that Laningham wanted to create an album that was a reflection of his experience of growing up in The South and his relationship to it, but while still avoiding common tropes that would turn it into another “yeehaw Lynyrd Skynyrd” sort of record.  And so to me, what Pastoral accomplishes is a record that is not only uniquely southern, but uniquely Alabamian.  When I listen to it, I feel as if I have lived in Alabama all my life, and a familiarity and nostalgia washes over me, for a culture so strangely not my own.  All of The South’s nuances, its social intricacies and cultural juxtapositions, all become so much clearer through this album, which was an eye-opener that I never predicted being in store for.

Going back on the more sonic aspects of Pastoral and its genre-bending, the level of experimentation is such a refresher given that, for all its worth, the 2010s wave of Garage Rock has created quite the sea of indistinguishable acts.  Garage Rock seems to act as more of the spiritual basis and framework of Pastoral, in both the song writing’s DIY ethics and the instrumental glue that ties the more explorative compositions together, though there is of course a lot more going on.  Laningham explained how the limitations of a tight budget forced some creative workarounds that ultimately, in my opinion, are what make Pastoral memorable and worth going back to.  The synthesizers were certainly essential to the much more airy and droning interludes, though with pricier equipment and instrumentation not being possible, in their absence it was the cheap tape samples that gave the record its wholly original character.  It is this sort of innovation against the odds, where artists emerge from their external limitations with something groundbreaking, that draws me to albums like Pastoral.

I recall in my first listen of Pastoral, when the track Dumbo Returns came on, I was initially a bit uncertain of how this one would go, given my expectations being set higher by the prior songs.  And then just like that, those dreamlike bends in the guitar hit you like a pile of bricks, and I was just sitting back, totally amazed, while being hooked from start to finish.  I sincerely wish there was a more established word for the absolute “chef’s kiss” that is the buildup at about 1:30 in Pastoral II, which was one of my favorite parts of the album.  Through each listen of Pastoral, I have focused on some different detail or aspect of a track, and found something new to appreciate and reflect upon.  And to be honest, that is all I can really ever ask for in an album.

When it comes to parting remarks for Pastoral, I think of one point in my conversation with Andrew, where I asked him if he made the album in hopes of it being “the next step” in Garage Rock.  In his words, “I definitely wasn’t conceptualizing Pastoral as the next step in Garage Rock, but if people want to think of it that way, I think it’s cool”.  As nonchalant of a response as that may appear to be, it has actually sat in my head a good deal since speaking to Andrew, in terms of how artists and fans should view these sorts of things.  I have come to the realization that one should not view the progression of music and genres over time as linear, or some straight path that moves in one direction.  The exact location and placement of Pastoral in the great timeline of Garage Rock is something people usually decide decades from now, and I say leave it to them.  In the meantime though, let’s appreciate Pastoral for what it is, and spare it the existential crisis it never deserved.

Not So Rad Tracks: NA
You can listen to Pastoral on Bandcamp and Spotify right now. 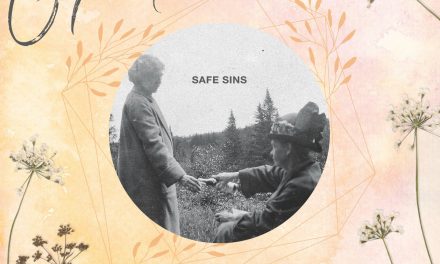 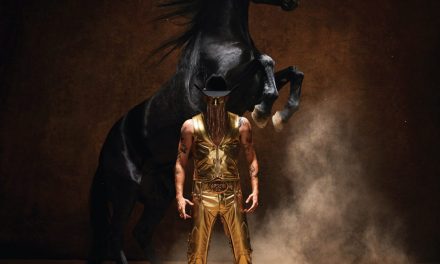 A Twist of Alternative and Country 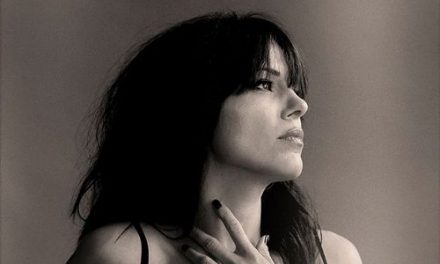 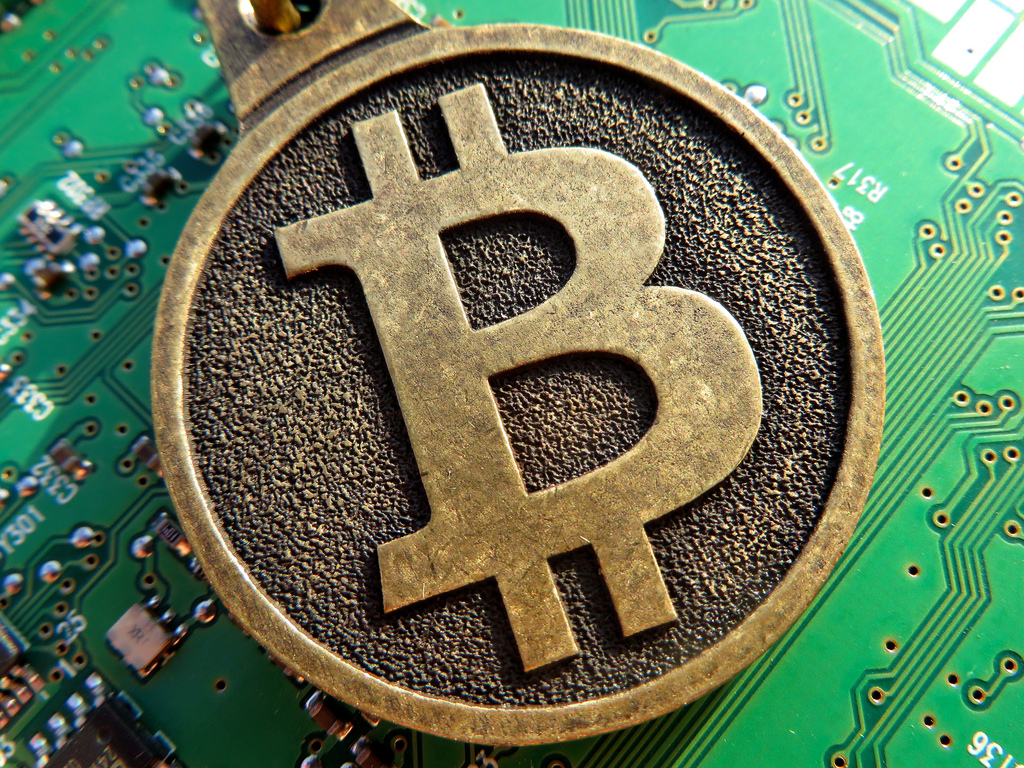 The Future of Digital Currency