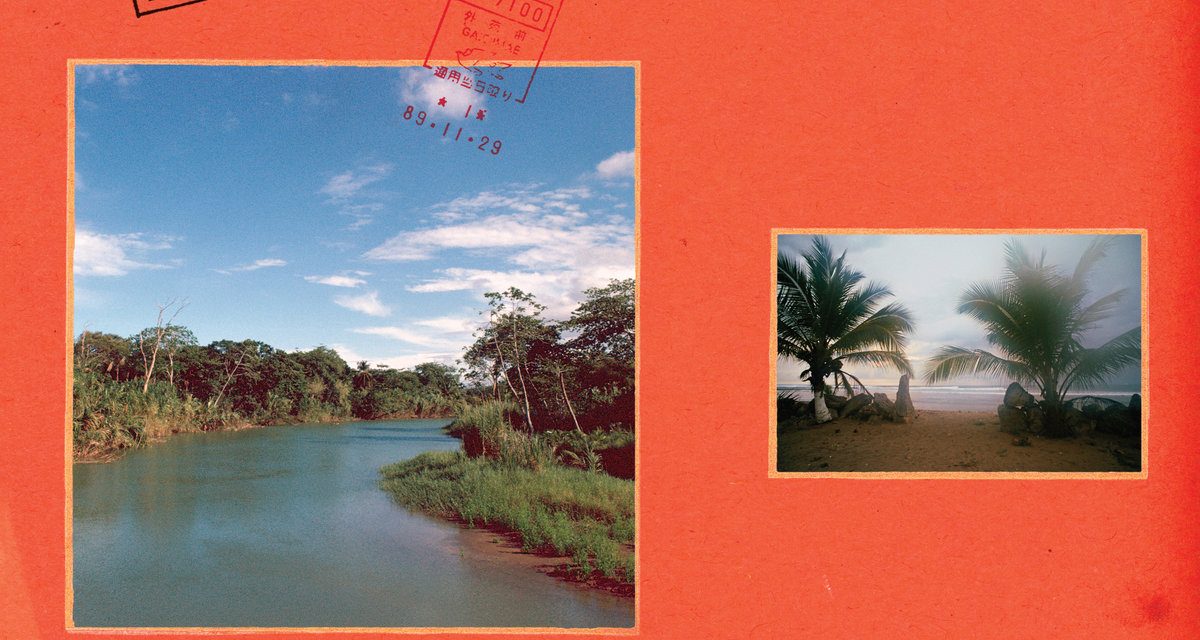 Returning with more mellow summertime vibes, the Californian psych-rock group Allah-Las are back with their newest album, LAHS.  Despite a three-year break, the longest gap between any of their albums thus far, LAHS is no stranger to the usual material Allah-Las have become known for.  Fans will find themselves in a familiar yet hazy atmosphere full of drifting melodies and easy listening, as Allah-Las have chosen the consistent route for this record.

Throughout their career, Allah-Las have drawn upon the psychedelia and jangle pop of the 1960s, packaged in an often seamless soundscape, where their songs effortlessly bleed into one another.  LAHS is no exception to this trend, continuing much of the group’s previous work.  Obviously there are still a few discernible distinctions in LAHS when compared to past efforts: tracks like Roco Ono branch off into somewhat new ground, and the production is clearly much cleaner and refined than, say, their debut album.

Without a doubt, Allah-Las have a knack for crafting the essential soundtrack to any laid-back summer get-together.  The band’s take on modern west-coast psychedelia is both accessible while not overly generic, usually having at least something of value to contribute in a sea of similar artists.  Though not a first for Allah-Las, the presence of Portuguese in the album, such as the track Prazer Em Te Conhecer, is always a welcomed touch.  Longtime fans will be happy to find the group not too far from home, delivering a sound they’ve been perfecting for over a good ten years now.

Despite this, LAHS has certainly not emerged without its flaws.  Allah-Las seem to have reached a point in their formula where the tank has run dry, so to speak.  By the middle of the album, it grows remarkably hard to tell the songs apart from one another, while many tracks become far from memorable.  LAHS struggles to stay afloat and not drown itself in thematic consistency, and in a greater sense, its biggest issue is that it’s just played too safe.  The record offers little experimental to the listener, with out-of-the-box thinking put to the side over a far too precise and formulaic approach.  This ultimately leaves the album as a pleasant listen, but nothing noteworthy.

With the good and the bad kept in mind, LAHS is certainly not a terrible effort, it’s just nothing new.  The album does well for what it is, but therein lies the issue: it’s confined to perhaps Allah-Las most limiting range thus far, offering little innovative or distinct.  But at the end of the day, it’s doubtful that dedicated fans will be truly disappointed by the band’s latest release.  Wherever Allah-Las go next, one can only just hope something a bit more musically refreshing will be brought to the table. 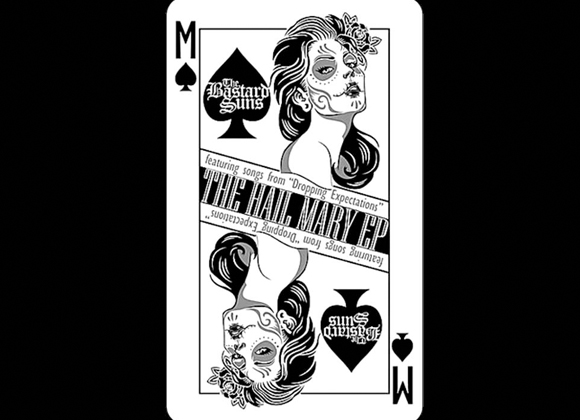 Staff Picks of the Week Vol. 7 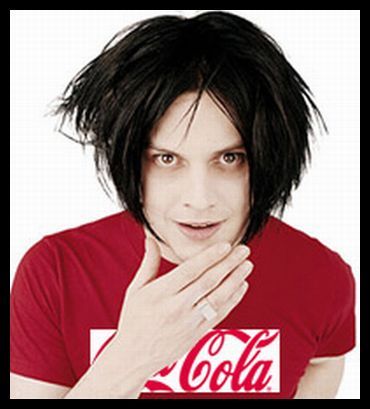 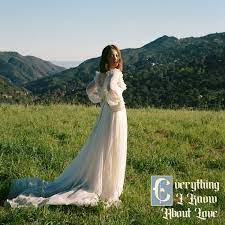 All Rise for the Queen of Modern Jazz