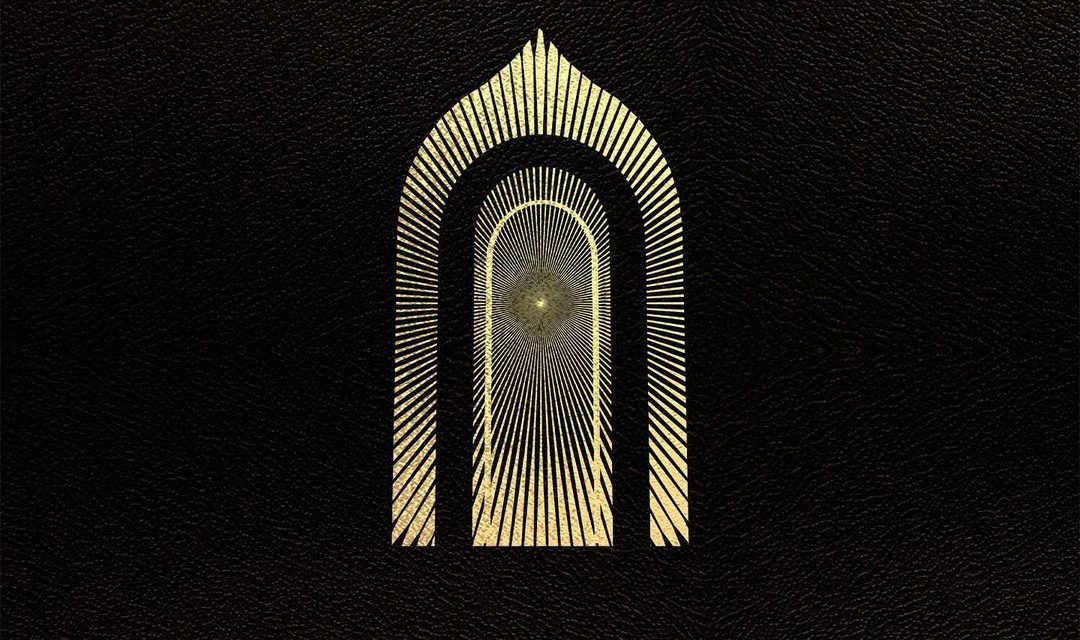 With some light organ, ample bass and drums, stunning vocals, and no shortage of guitar, Rock band Greta Van Fleet released an album that is quite unique to 2021: The Battle at Garden’s Gate. This, their sophomore album, was highly anticipated, following the bands 2018  debut, Anthem of the Peaceful Army, which can best be described as controversial. Many fans of Classic Rock were excited for this new band at first, as they seemed to be reviving the genre to some extent, but criticisms quickly followed. The chief criticism Greta Van Fleet has faced revolves around a very notable similarity to Classic Rock band, Led Zeppelin. While the instrumentation of both bands was very similar from Greta Van Fleet’s debut, the most noticeable comparison is between Greta Van Fleet singer, Josh Kiszka, and Led Zeppelin’s Robert Plant. The band attempted to change these perceptions with The Battle at Garden’s Gate.

With their sophomore album, Greta Van Fleet was able to expand their sound, though there is still heavy influence from many notable Classic Rock bands like mentioned before the aforementioned Led Zeppelin. Another strong influence comes off the single, “Age of Machine,” which at times is quite reminiscent of the Pink Floyd Album, Dark Side of the Moon. Other influences are more generic and spread out, including bands like Rush and Black Sabbath. Unfortunately, not much could have been done about Josh Kiszka’s similarity to Robert Plant, it seems.

Lyrically, I find that there is not much good that can really be said about this album. There are no catchy choruses to be found. Perhaps this was by design, but, even so, what choruses can be found are mostly lacking in length or too wordy and awkward. The lead single, “Heat Above,” for instance sports a two-sentence ‘chorus,’ “Can you hear that dreadful sound? Fire still burning on the ground.” Furthermore, that refrain is delivered with stagnant inflection, giving it no ability to stand out and resonate like a chorus is typically expected to do. Lastly, Kiszka provides a very liberal and uncreative use of the word “whoa,” with it appearing in nearly every track on the album at least once.

All that being said, while the album appeared to have many issues at first, it has gotten significantly better with subsequent listens. There is no way of denying that Greta Van Fleet is composed of talented musicians who are passionate about their style, even if it is not the most marketable genre in 2021. Any fan of Classic Rock, be they young or old, would be wrong not to give The Battle at Garden’s Gate a listen. If not the whole album, stand-out songs, including “Heat Above. “Broken Bells,” and the finale, “The Weight of Dreams,” are a must. The album’s ending stands out, in part, due to its length nearing nine minutes, half of that being a beautiful guitar solo. If that’s not satisfying enough, Stairway to Heaven can still be found on virtually any streaming platform. 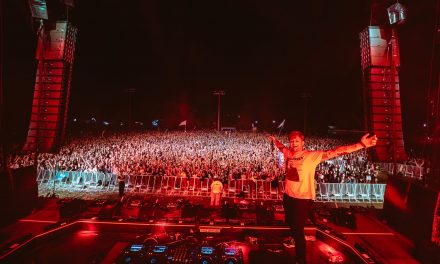 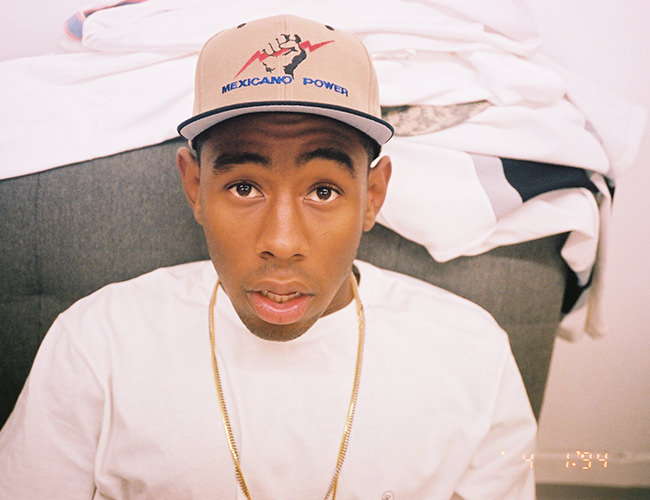 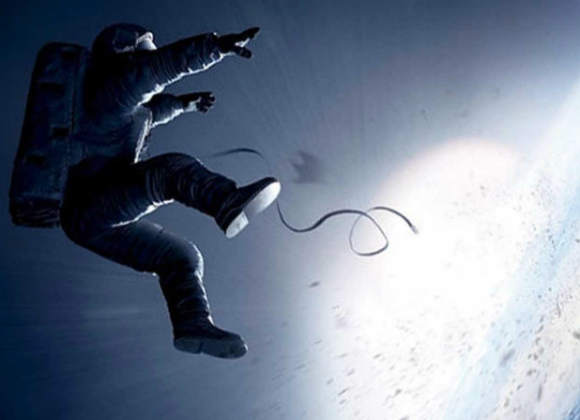