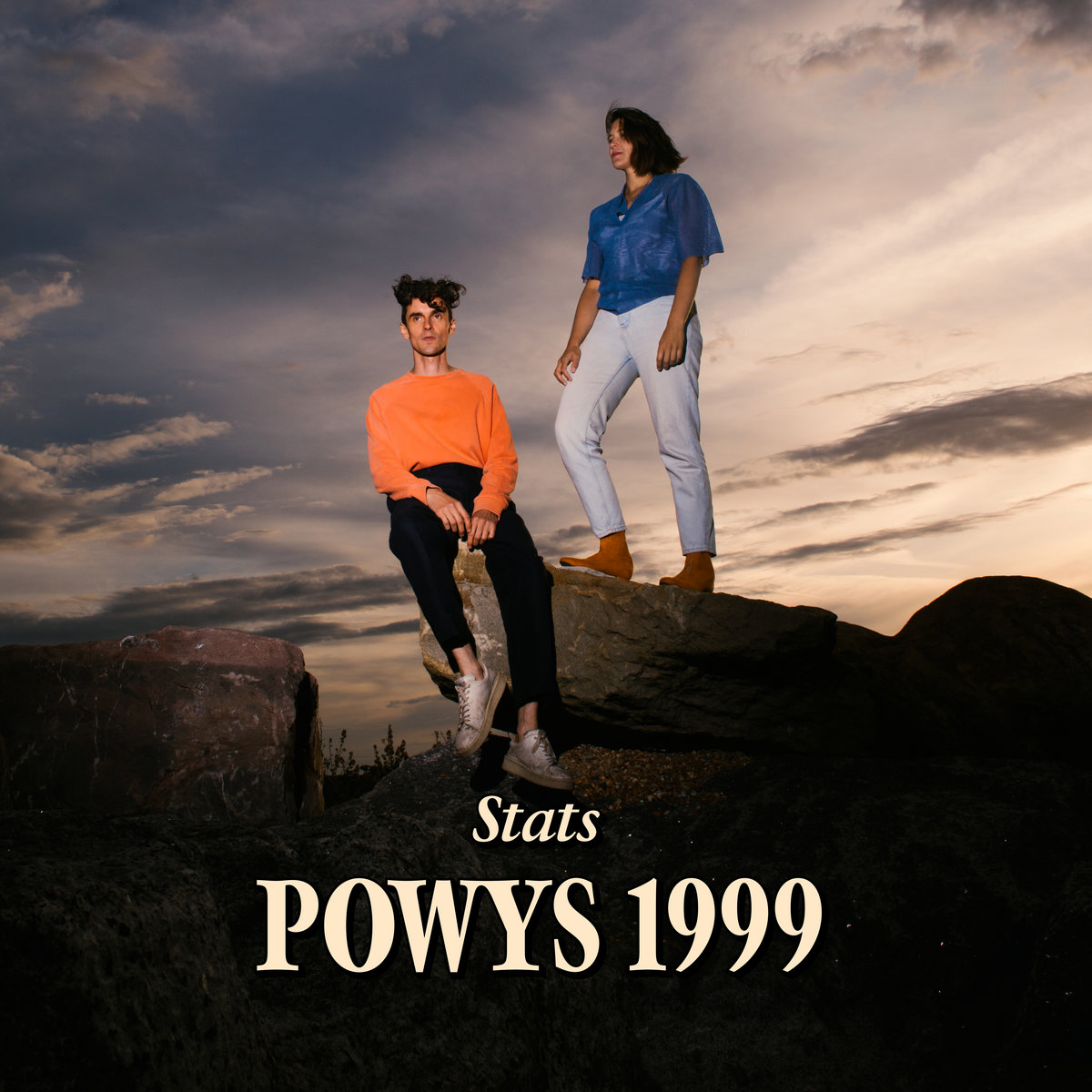 Released on November 13, 2020, Powys 1999 is   the second album in two years from British  alternative group Stats. It can most broadly be  categorized as a synth-pop album, with many of the songs throughout the album drawing up a distinct nostalgia for the 80’s with their upbeat synthesizer playing along that makes you think the album should be playing out of the headphones attached to a walkman.

The album opens with “Come With Me,” a fitting invitation into the work that urges listeners to “find [their] way.” It definitely feels like a song that would be pulsing through a club in the 80’s. In essence, it’s a very upbeat and danceable song.

Much of the album retains this high key energy set forth by the first song, including one of the singles, “Naturalise Me.” While it has a slow start, the song begins to build until it reaches a pulsing groove. Two more songs set themselves apart as high energy dance songs: “The Truth is Naked” and “Out of Body.” The former begins with two vocalists speaking in unison before launching into the upbeat chorus. “Out of Body” is a bit more of a slow burn, starting slow with just synth and voice before picking up a faster beat towards the chorus.

The other single off the album, “Old Flames,” is slower than its counterpart. It seems to represent the less synthy (though not always synth-less) side of the work. Songs encompassed in this category throughout the album include “Innocence” and “Travel With Me Through This Ghost World.” The former is synth free, a stripped down song encompassing the loss of the titular word. The latter is mostly just voice and piano, a simple if a bit repetitive song.

Stats finishes with the more melancholy “If Only.” It’s a stark change from the rest of the album being a more stripped piano ballad, and this difference is made even clearer by coming into the song directly after “The Truth is Naked.” The song speaks to the constantly changing nature of life and how people tend to get lulled into comfort; we have a desire to remain where we’re “warm […] and safe from harm.” This nostalgia-packed album is likely a place of warmth for many people who lived through the heights of synth-pop or even those who grew up listening to 80’s music. However, Stats seems to recognize that the listener cannot stay in wonderland forever, so they instead choose to guide them out. 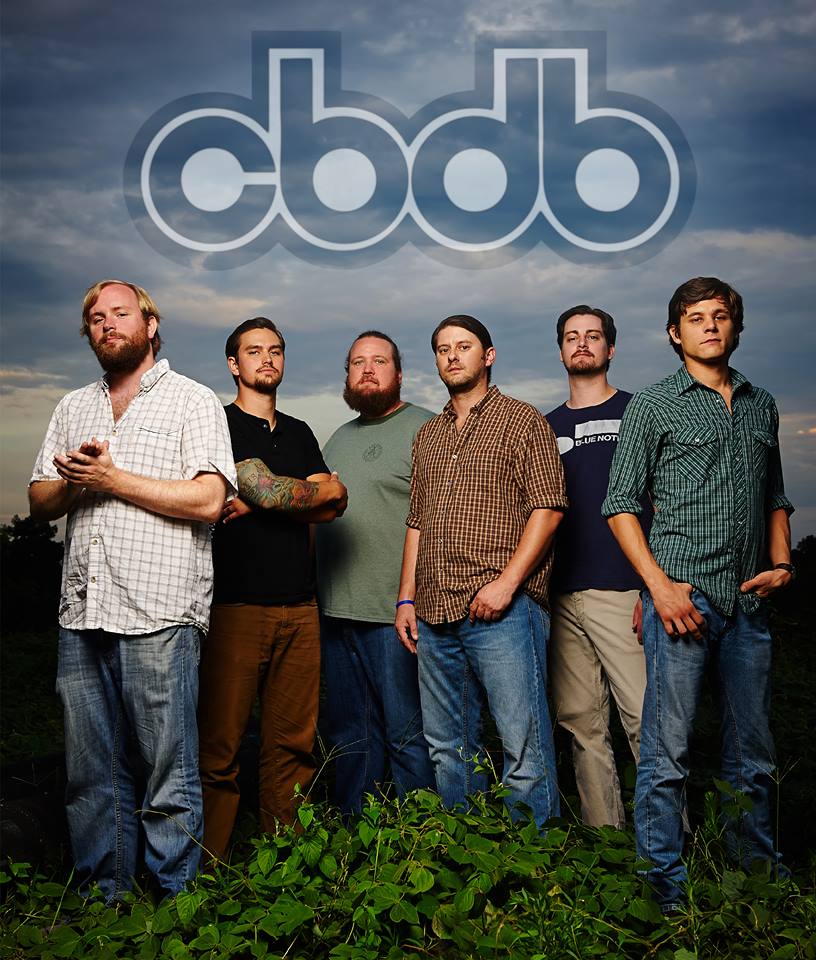 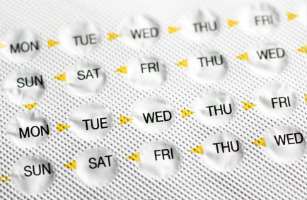 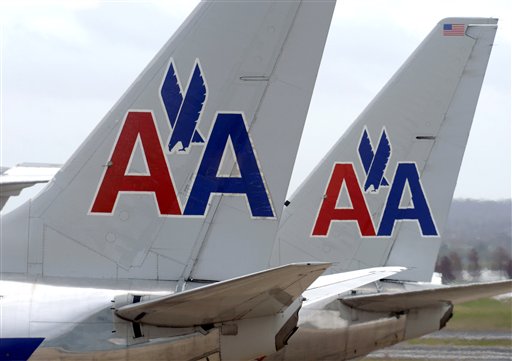 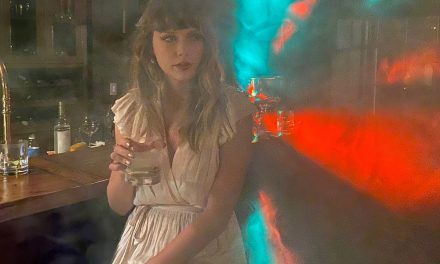