Best and Worst-Case Scenario for the College Football Playoff

At the moment, the College Football Playoff Committee and ESPN are licking their chops at the current scenario. It cannot get any better for them. In the latest rankings, there are four big-name, historically good football programs in the playoff. The top four are Clemson, Alabama, Ohio State, and Notre Dame. The matchups right now would bring in massive ratings, unbelievable intrigue, and great storylines. Yu have two very fresh rematches, with the possibility of Alabama matching up with Ohio State again and the possibility of Notre Dame getting their revenge on Clemson. You have Nick Saban vs. Urban Meyer again. The current scenario is the exact thing the NCAA dreamt of when they created the College Football Playoff.

Which brings us to the College Football Playoff that no one wants to see, and I mean no one. Not even fans of the following schools want to watch this playoff. This would be the Doomsday scenario for the NCAA, the College Football Playoff Committee, and ESPN. This would consist Iowa, Oklahoma State, North Carolina, and a fourth team that is to-be-determined. This TBD team could be the only saving grace for the playoff, as this could possibly consist of a big-name program like Florida or Ohio State. This TBD team could also be Utah or Stanford, which would be worst-case scenario for everybody. While there may be some people that would love to see the non-traditional powerhouses in the playoff, this would be unbelievably bad for ticket-sales and television ratings. While Iowa, Oklahoma State, and North Carolina are all very good football teams, they do not bring intrigue and brand-name publicity to the party. So, while the Playoff Committee and ESPN have their dream scenario brewing right now, the tide could easily turn and bring upon a playoff that the contending teams may not attend. 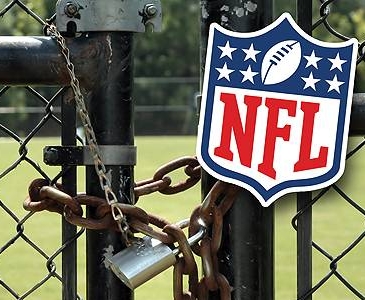 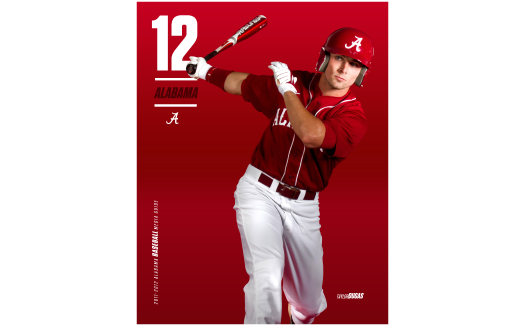 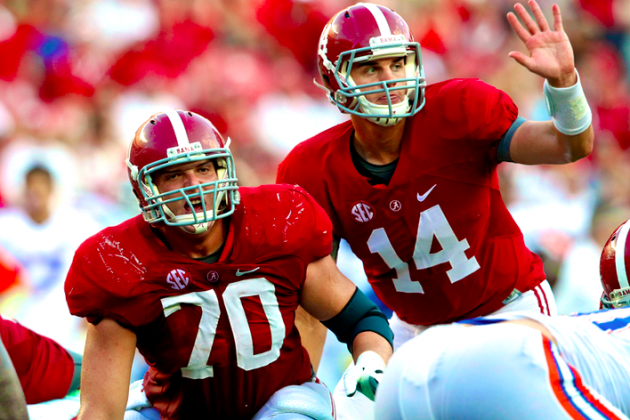 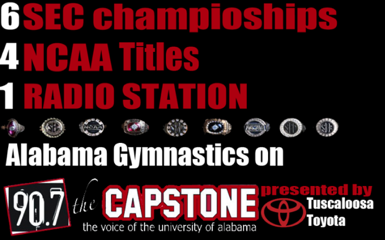 Gymnastics On the Road