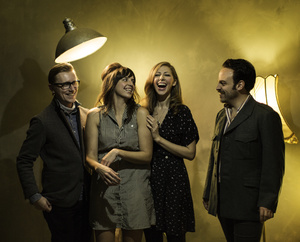 While on their lunch break, Indie-Folk band, Lake Street Dive, took a few minutes to sit down with me. Throughout this interview we talked about numerous different topics, including what Roll Tide meant.

So here it is: my interview with Lake Street Dive.

How has the response been to Bad Self Portraits?

R: For us, it was way beyond our expectations, as far as how many copies have sold. Our fans seem to really enjoy it.

C: Yeah, especially since we recorded it and had to wait a year before it came out. The entire year we were playing all the songs from the album on tour. A lot of people who came to our shows during the CD release year were already singing the lyrics to it because they watched Youtube videos and the like. It was nice to have people who had the patience to stick with us.

B: Between the time that we made the record and the time it came out, our fan base grew significantly, so we were releasing the album to a much larger audience than we ever thought that we could when we were in the studio making the album, which is fun to think about in the sense that we were free of any sort of pressure at all in the studio. We were making this album because we wanted to be making an album. There’s probably no one that cares if we put out an album or not. It was liberating that way.

Do y’all have a favorite song off the album?

M: What About Me is really cool. It’s an example of the song that the recorded version is noticeably different than the way we do it live just because we have this fun percussion drum thing that drives the rhythm of the song. The drums on that were like a studio trick that we recorded and looped, then we played to it and kept it in. There’s a lot of fade out and a lot of silly studio talking and shouting at each other. It’s fun for me to go back and listen to and there are still surprises in our music instead of just hearing the record for me and having it be exactly the same.

C: I feel similarly about the song Rental Love. It was a song that was done in the style of a lot people that we admire like George Harrison or Harry Nielsen: a slow Rock ballad but gradually burns and burns. We don’t really get to play that live because it’s all about the piano on that song, so it’s special in that way. When we get the chance to break it out, it’s really fun. We never really did before.

B: I’m loving playing a new song of mine called I Don’t Care About You. It’s just got this crazy energy. It’s expressing an emotion of anger, which we don’t often do. It’s sort of fun doing that on stage. You spend all night being all happy and then this song comes around, it’s like “Rawr!”

R: For me, picking a favorite song would be like picking one of the band members as my best friend. It’s Bridget!!! Today, it’s Bridget! I really love performing Just Ask. That’s one of my favorite ones. It’s very “me-centric.”

C: She wouldn’t say this, but it’s a chance for Rachel to showcase her deeper, spacious side of her musicality.

You can be my best friend for the time being if you’d like. Is this your first time in Alabama?

I’m sorry. I’m probably not supposed to say that. Ooops. What can fans most look forward to at a live show?

C: There is so much opportunity to dance. They can really look forward to that. If they’re worried about having the chance to dance in their pants, they shant’s. Take a chance and dance. Seriously.

B: We try to provide as much of a journey through the show as we can. We don’t want it to be one thing or experience. Highs and lows. Just feel all riled up at one point and just totally send you focused on the words that Rachel is singing. Like watching a movie, you don’t want to watch a whole scene the entire time. That would be really boring.

R: It was really fun. A festival like that with so much hype and clout, there was definitely a stronger level of nervousness and excitement for the set. For me, I’m from Tennessee so I grew up knowing people who would always go to the festival so it was very exciting. The set itself was super super fun. The crowd was amazing. We know we played early in the day, so you never know what you’re going to get with an early set at a festival. It went the best it could have gone and we had a good time. Then there was a super jam at the end of the night and we played “I Had The Time of My Life” with like seven other bands and Ed Helms.

Would you say that’s the most memorable Bonnaroo experience for you so far?

R: Oh, absolutely. I was standing next to Seth from The Avett Brothers, singing “I Had the Time of My Life”

Having the time of your life? Pun intended.

R: It was hilarious.

What’s the most rewarding experience you’ve had so far?

R: For me, we did this concert that The Cohen Brothers and T-Bone Brunette produced. It was a live concert in New York with a slew of other incredible artists. They filmed it and everything. The day itself was incredible because we were interacting with all of these idols: people whose music we’ve grown up listening to. We got to hang with Elvis Costello backstage and I hugged Joan Bias(?) several times. For me as a band, I still maintain that that was the greatest day of my life. It was so fun the entire time. The performance was amazing. The other performances were amazing. The interactions with everyone we had were amazing. I don’t know when I’ve felt more excited. Also, I met Paul Rudd.

[Laughs from the entire band]

Anything else you want to add?

M: Stay in school. And we are excited to be here.

R: Yeah, we are pumped to be in Birmingham. We just took a sweet bike ride. It’s a beautiful city. 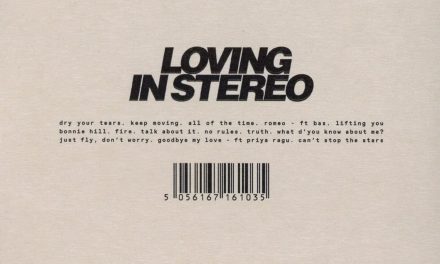 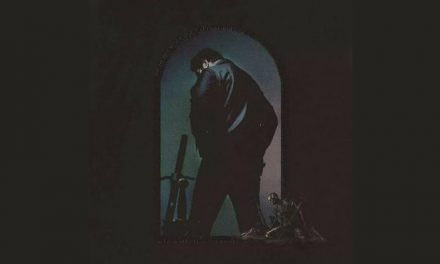 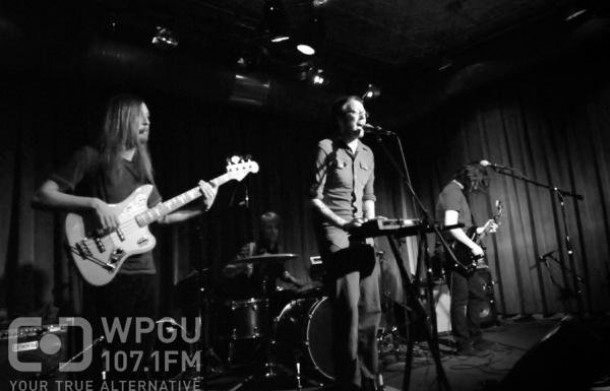