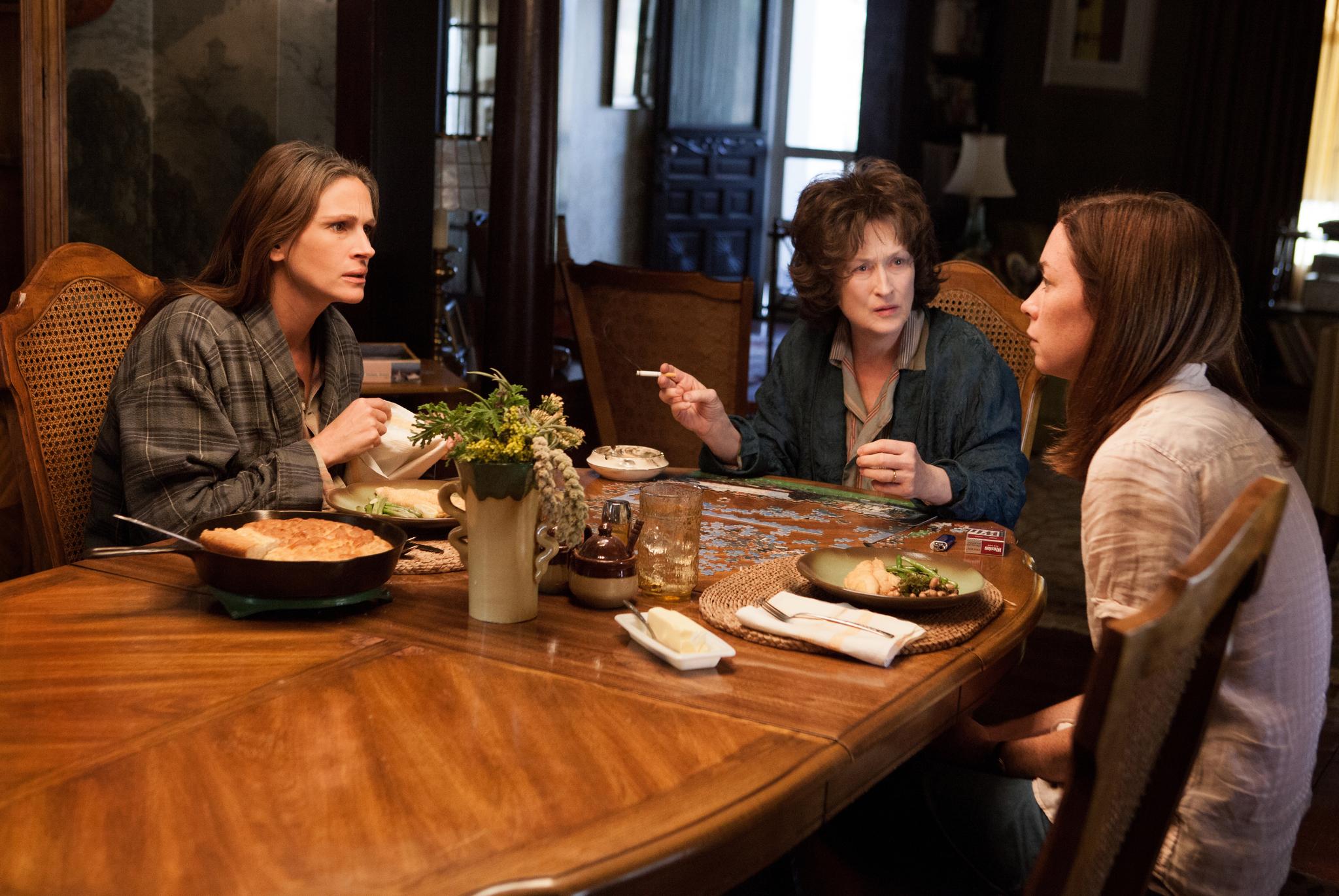 With even one look at the cast of August: Osage County, it is not hard to imagine Meryl Streep and Julia Roberts garnering nominations for Best Actress and Best Supporting Actress, respectively. Both women are immensely talented, but that does not make their categories any easier to win.

August: Osage County is a film adaptation of a play by Tracy Letts. Streep plays Violet, the matriarch of the Weston family, and Roberts steps into the role of her daughter, Barbara. The story of a dysfunctional family, this movie is not short of any demons. Violet Weston assembles her family after her husband, Beverly, commits suicide.

The performances of the cast shine. Streep is perfectly vitriolic as the pill addict suffering from oral cancer, and Roberts plays the bitter struggle with her husband and teenage daughter well. 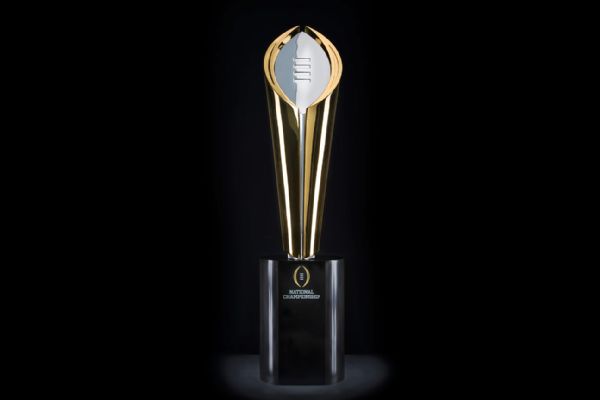 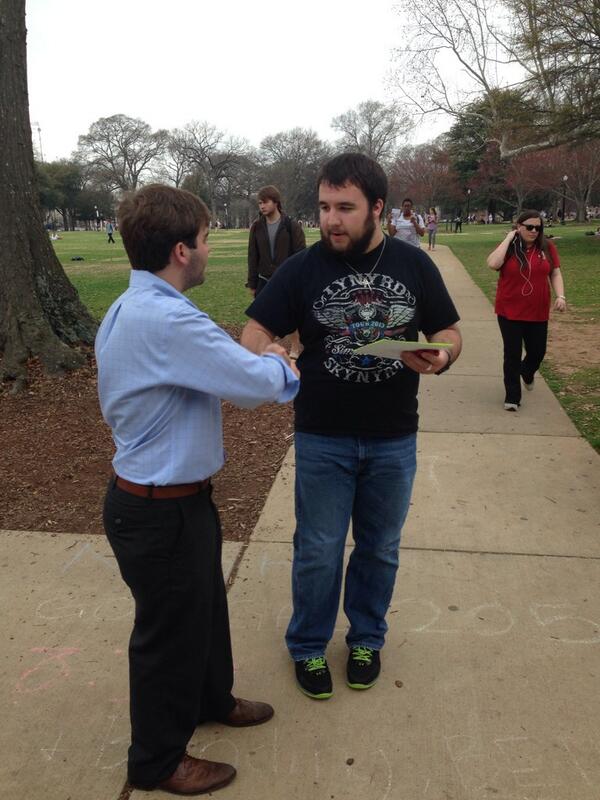