The winter finale of The Mindy Project opened with the titular character explaining that each great love story has a beginning and an ending. Having just been broken up with by seemingly perfect lawyer boyfriend Cliff, Mindy feels a surge of hope as she watches “Gone With the Wind.” Just as Scarlett proclaims she’ll find a way to win Rhett back, Mindy knows she has to try to get Cliff back.

By the end of the episode, Mindy is indeed in someone’s arms.

Major spoilers from here on out, Mindy Project fans!

The Jim and Pams of the TV world, the Chuck and Sarahs, the Luke and Lorelais, the Joey and Paceys—those great will-they-won’t-they couples that tug at your heart season after season…they make for some great television moments. Eye contact that lasts a little too long, the silent pining, the almost-kisses—take your pick.

The Mindy Project boasts a couple like this in Mindy Lahiri and Danny Castellano. After tonight, I can practically hear the GIFs of the final moments of the episode being made on computers across the globe. I hope the Internet doesn’t break…or maybe I hope it does since the show is in danger of being cancelled. That’s right—after some not so stellar ratings, the show is going on hiatus until April 1. The show will finish its second season after the hiatus and hopefully live on for as many more seasons that group of writers can churn out.

During the episode, Danny and Mindy are still in Los Angeles after flying out to the golden coast with fellow doctor Peter Prentice and their practice’s male nurse, Morgan, for a conference in last week’s episode. Danny tricks Mindy into going to see his estranged father with whom he has some unresolved issues. Upon arriving, Danny discovers his deadbeat dad has been reformed and is raising a daughter, also named Danny. After spending a little time with the Castellanos, Mindy leaves for the airport to head home to Cliff. Danny, processing and coping, gets drunk and very lost in the desert. After he calls her to come find him, Mindy drives back and rescues him. A major fight about the existence of Cliff’s feelings for Mindy ensues. Cue the tension.

Back home in New York, Peter and Morgan treat Cliff to a guys’ night out, as he is nursing a broken heart. They know this after hearing him sing along with Jewel’s “You Were Meant for Me” for several hours. After finding out it was Cliff who dumped Mindy because he felt like he couldn’t trust her, the two vehemently encourage him to try and get her back.

After Mindy locates Danny, they stumble onto an Army base and are detained. Danny’s father has to pick them up, and they attend “Little Danny’s” soccer game the next day.

On the plane home, Danny helps Mindy compose an apologetic email to send to Cliff. Through Chris Messina’s brilliantly nuanced acting (and downright perfect facial expressions), it was easy to tell that Danny’s words were the same ones he might say to Mindy. He dictates, “You know you’re right for someone when they force you to be the best version of yourself. That’s how I know we’re right for each other.” It’s directed at Cliff, but everyone saw through you, Castellano.

That said, entering the last 60 seconds of the episode, both Mindy and Cliff are fully prepared to patch things up and try again.

Satisfied with the email she sent, Mindy walks to the back of the plane to get Danny a tonic water to reward him for his help, and the plane hits some turbulence while she’s gone. Perhaps reminded of a different frightening time on a plane with Mindy, Danny leaves his seat to find her.

Then occurred what may have been one of the best onscreen kisses I have ever seen. I think I heard a string quartet and saw fireworks.

Its moments like these that I am so thankful for good storytelling. A good television moment is nothing short of magic. Top off that kiss with a montage of memorable moments from their relationship, and suddenly this hiatus fees like we’re all sitting in the DMV during a Friday lunch hour.

A screen reading “Happily ever after?” is the last image as “The Desert” goes into the books. That is one anxiety-inducing question mark. 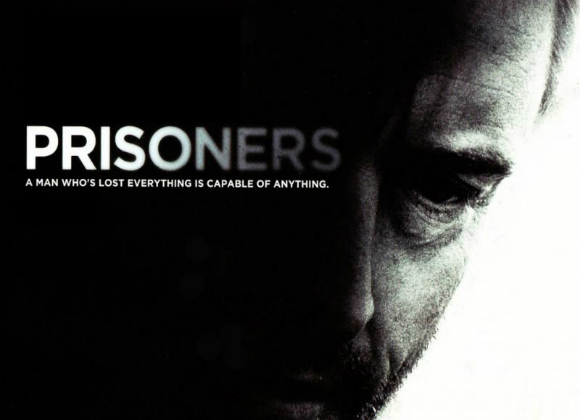 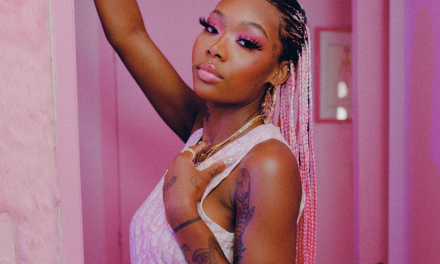 Definitely Not Over Summer Walker’s New Album Over It 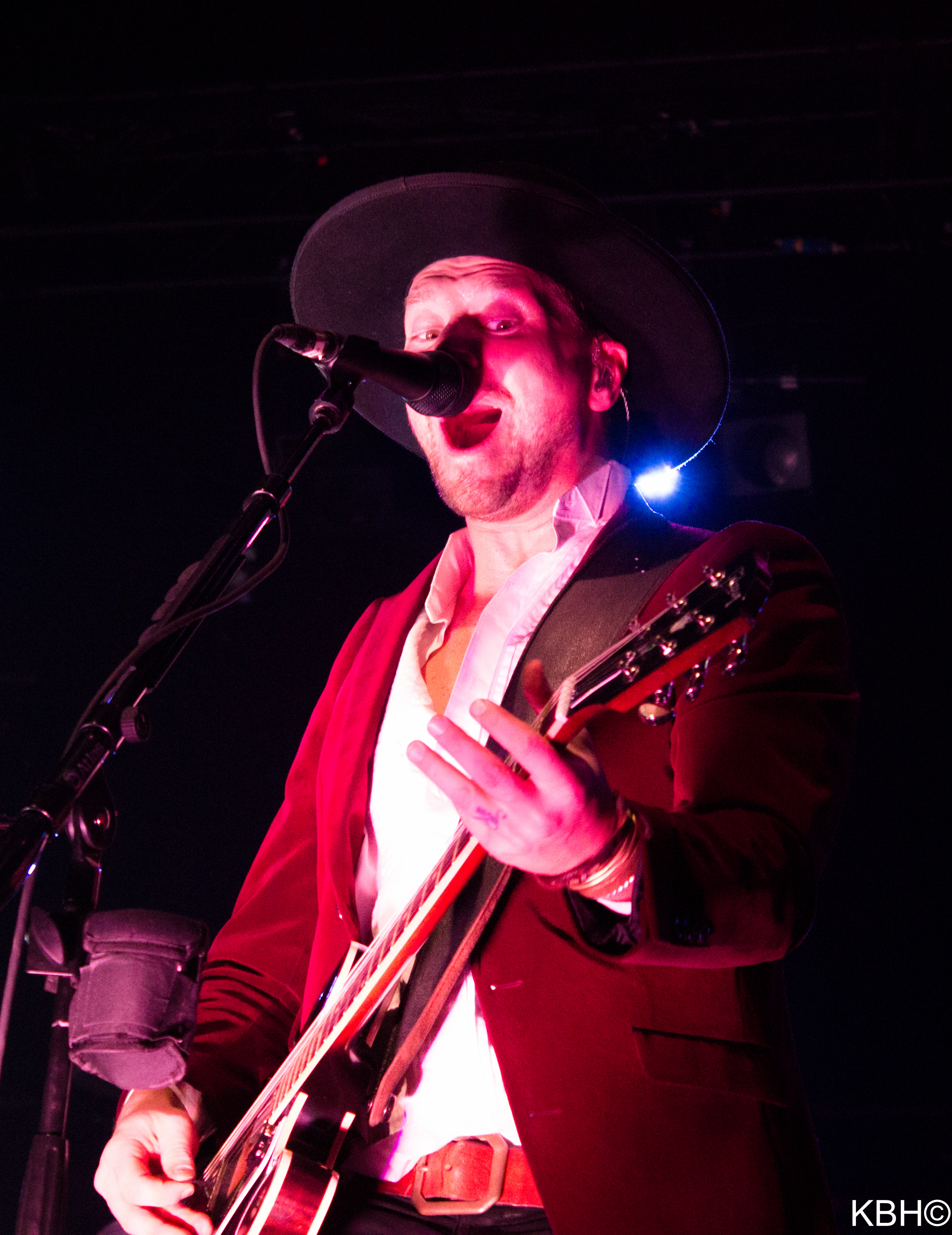