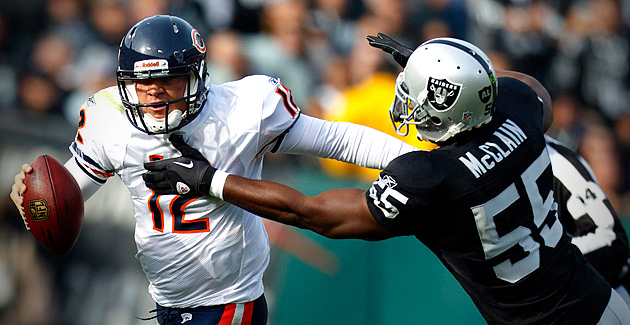 DECATUR, Ala. – A linebacker for the Oakland Raiders was arrested Thursday after police say he fired a gun during a fight in his hometown. Rolando McClain, 22, was charged with assault, menacing, reckless endangerment and firing a gun inside the city limits, after police say he held a gun to a man’s head then fired it beside his ear. Click here for more details on the story. 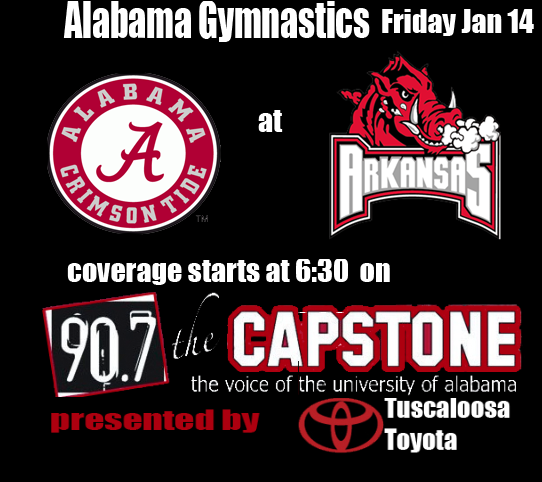 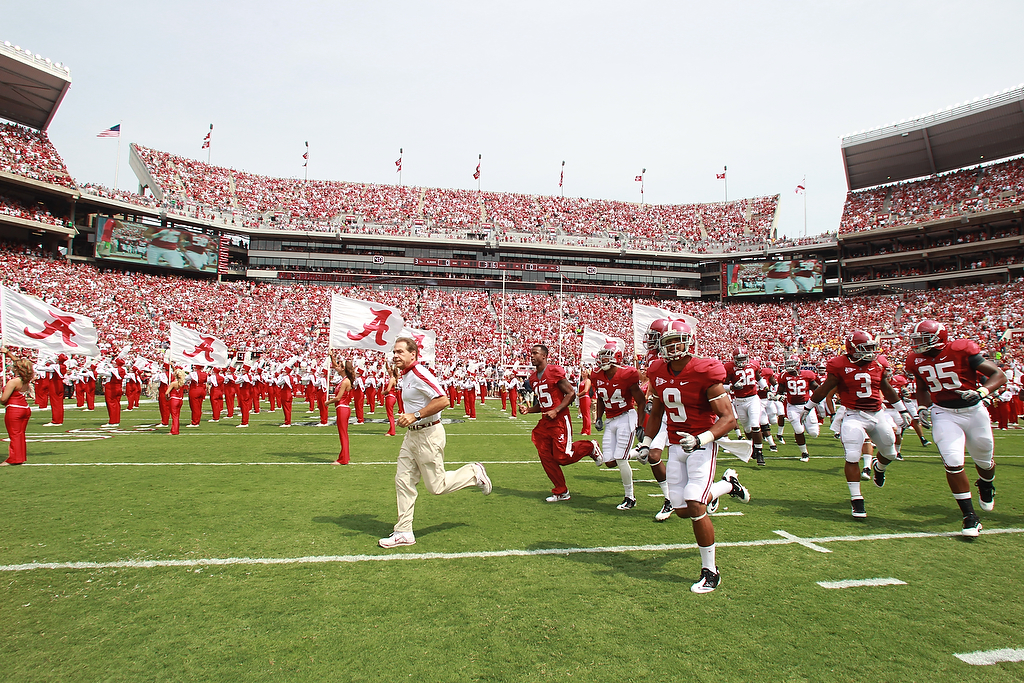 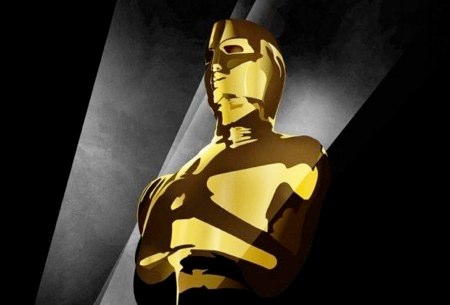