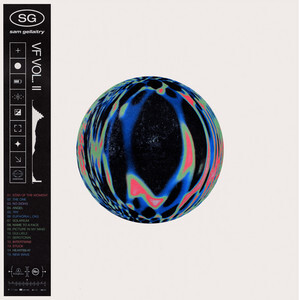 With the second release in his Viewfinder mixtape series, electronic producer Sam Gellaitry leans into a pop sound to deliver a record that sounds fresh, bouncy, and atmospheric.

Born in Scotland and originally uploading tracks under the name “Synth-E-Sam,” Gellaitry began producing at a young age after his older brother introduced him to FL Studio. By eighteen, Sam had earned a name for himself in the electronic scene, mixing trap, house, funk, and East Asian influences into a signature sound across a collection of instrumental EPs and singles. In 2021, Sam Gellaitry announced that he intended to start singing on his music, a quite unusual move for an electronic producer. After a stellar EP last year, Sam Gellaitry has finally delivered VF VOL II, his first full-length project with vocals.

The project begins with “STAR OF THE MOMENT,” a punchy, bass-driven track that kicks off with a frenetic energy. Getting the first taste of Gellaitry’s lyrics, it becomes clear that he is uninterested in deep, poetic songwriting, as even Gellaitry himself has described his lyrical style as “direct.” Across the vocals of this mixtape, we get his feelings on unrequited love and the pressures of fame. The latter is seen on the aforementioned intro track, where he sings “We need you looking the part in the moment, we need you breaking some hearts when the moment comes.” It is in these musings that Sam Gellaitry’s songwriting is at his strongest, because his songwriting on more romantic songs often borders on laughable. The most obvious example of this is on “ANGEL,” which is actually one of the strongest songs on the project sonically. However, the lyrics exclusively describe a woman that Sam Gellaitry has seen on social media, and that he is too scared to talk to. The chorus repeats, “That’s where I’m at with this angel that I don’t know.” For an artist that seems interested in becoming a popstar, these lyrics are deeply unappealing and make Gellaitry lose a lot of his charm.

It is hard to criticize Sam Gellaitry’s songwriting too heavily, because it is so clearly not the focus. The real draw of this album is the wide array of different instrumental styles and Gellaitry’s approach to layered vocals, which feel reminiscent of Toro y Moi’s music. Tracks like “EUPHORIA (…OK!)” and “STUCK” lean into house, with glamorous drops and uptempo percussion. On “TRY,” he slows the pace to create a more sultry, luxurious sound. “THE ONE” sounds like Gellaitry’s most straight-forward take on an electronic pop track, and seems destined for hit status. All of these tracks mesh together into a mixtape that is incredibly varied, while also maintaining Gellaitry’s signature sound.The best moments of Gellaitry’s production are when he focuses on making loud, anthemic dance records. “NAME TO A FACE” begins with these catchy synth stabs and opens up into a bouncy, glitchy chorus that demands your attention. The track “PICTURE IN MY MIND,” which was originally released as a collaboration with PinkPantheress, appears as a demo version on the tracklist. This take on the track is wildly different from the single release. Once a poppy record that sat under three minutes, the demo version expands the song structure to nearly five minutes and features a tweaked instrumental that feels inspired by Daft Punk’s brand of electronic funk. “NEW WAVE,” the outro and my personal favorite track off the mixtape, also features heavy Daft Punk inspiration with its crashing, reverberant percussion. This track builds beautifully into a heavenly, infectious chorus, one that has run through my head constantly since the single was originally released in March. It is a phenomenal closer on the mixtape and helps cement VF VOL II as a relentlessly fun record, a must-listen for fans of electronic pop. 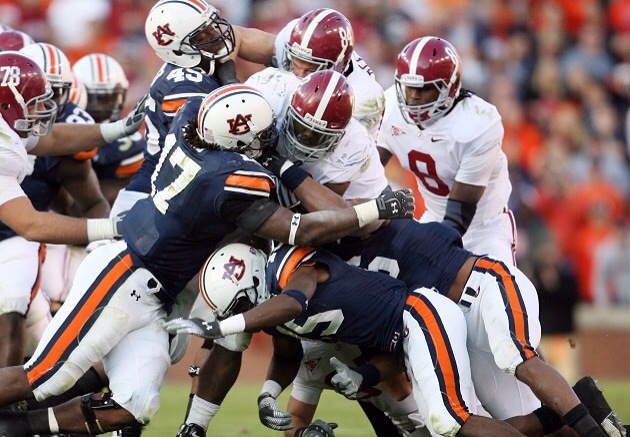 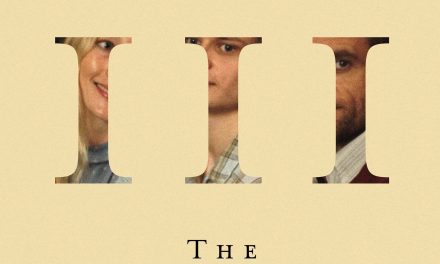 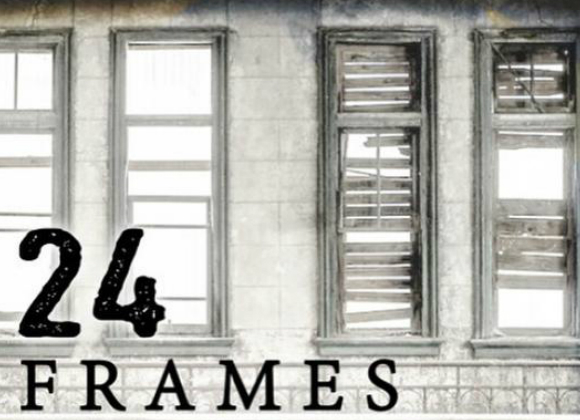 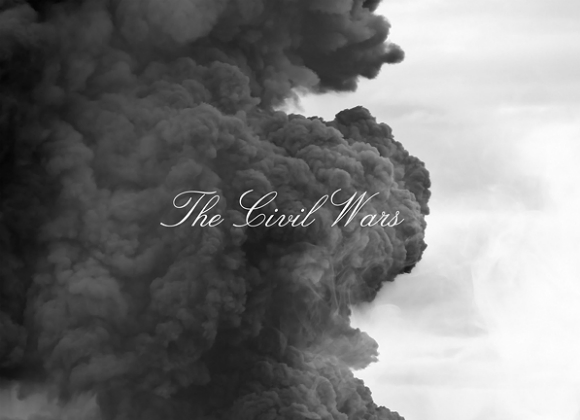