The residents of Tuscaloosa County recently began a Facebook page where restaurants and local businesses can share their business hours, menu, prices, meal deals, pickup and delivery service details for hungry residents. The Facebook posts aren’t just limited to those wishing to promote their business, though. On the page, readers can find photos of meals and rave reviews of different restaurants from the patrons of those restaurants during this time. Members of the page also have the opportunity to ask the group for opinions and knowledge on different types of restaurants and different locations across Tuscaloosa county. A few residents have asked for recommendations on the best Chinese restaurants, the best wings, and which locations of chain restaurants are open, to name a few.

The page also facilitates positive conversation between residents/patrons and business owners. When a patron was unable to reach Chicken Salad Chick on the phone, he posted in the group to ask fellow residents whether it was open for business. This post gave the manager a chance to respond and let him know that they were in fact open, but their phone lines were out due to the storm, and were being fixed later that day. She also let him know that in the meantime, all calls were being forwarded to her personal phone. This is just one of many similar interactions that a page of this nature is able to facilitate. The most promising thing to see on this page, however, is the positivity. In a place where people have the opportunity to be openly negative from behind the safety of their screen, everyone has had nothing but kind things to say about local restaurants on the Facebook page.

This page has allowed citizens of Tuscaloosa county to branch out beyond their normal favorite restaurants and food joints and find some new favorites, as well as hidden gems. This page has most definitely played a crucial economic role in keeping small local businesses running during this time of COVID-19. To join the page, click here. 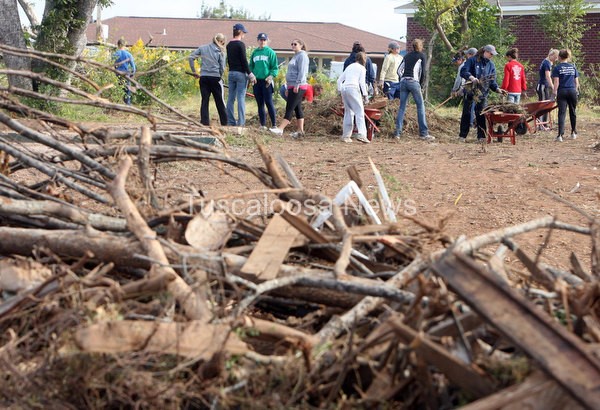 Cut by Bama: ‘Some Nights’ video removed from lineup at football games 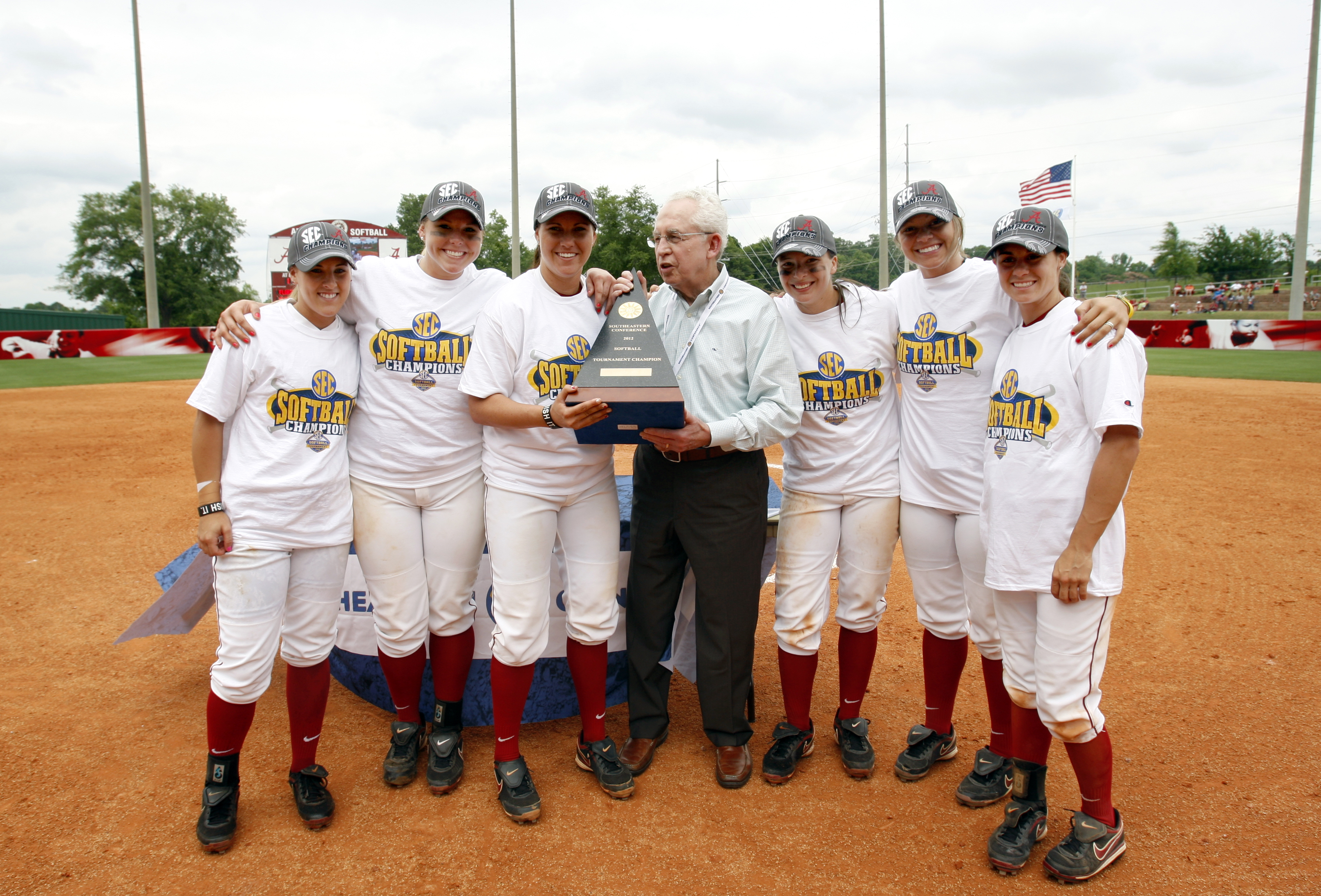 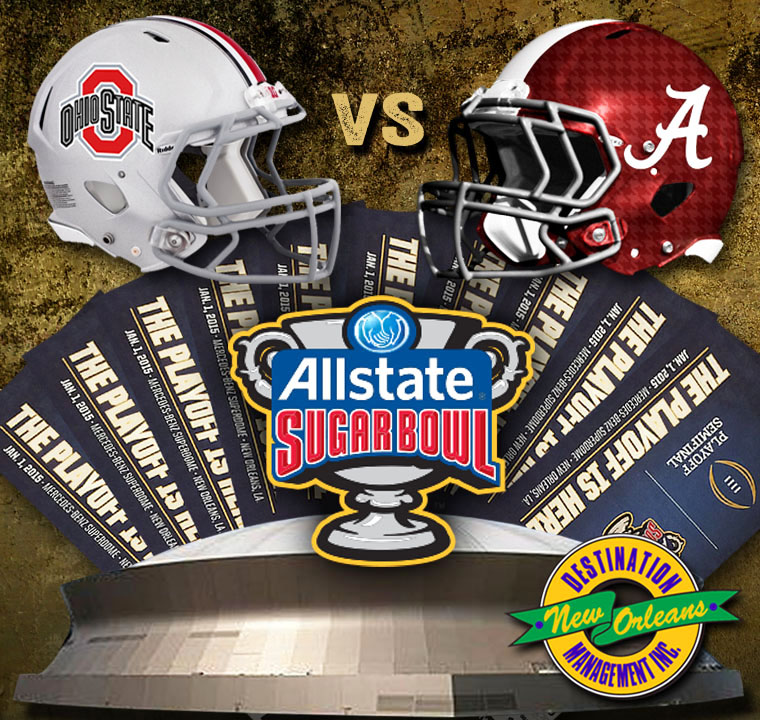