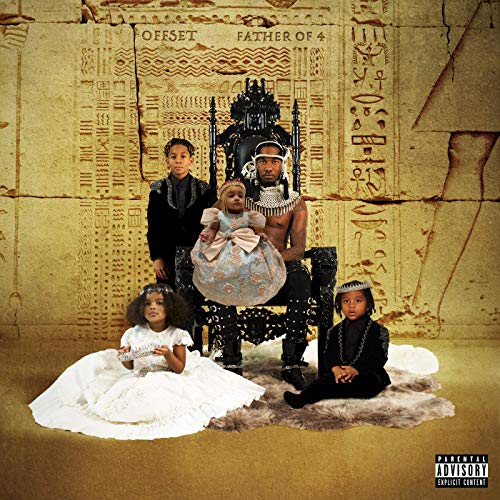 Offset recently released his newest album, “Father of 4” last month, and let’s just say that we are pleasantly surprised with the result. With a solid through line of Offset’s family life running through the entire album, including several mentions of his children by name, “Family of 4” has a sincere quality that makes it a higher quality when compared to his other works.
The songs themselves are very distinct, especially when considering the accompaniment and features from other artists that Offset was able to get, but the entire album itself flows very well, without any sharp, disorienting drops in mood or jarring changes in the atmosphere of each new song. Instead, the album plays with pacing, as each song lends to the others, blending together and creating an atmosphere around the album as a whole that leads it to be a cohesive and elevated experience.

Offset is accompanied on songs by J. Cole, Gunna, Travis Scott, 21 Savage, Quavo, and Gucci Mane – most of which, fans of Offset would expect to show up on his albums – along with a surprise appearance by the long lost CeeLo Green. Green is a welcome addition to the album, adding a breath of fresh air to the seventh song, and halfway point, of the album, creating a lighter harmony to brighten up and offset Offset’s more sincere lyrics. Another welcome feature is Cardi B, adding a verse to “Clout.” Cardi B is Offset’s current spouse and therefore an unsurprising feature on an album dedicated to his family and children; however, it is slightly surprising that “Clout” does not have the same sentimental ring to it as some of the others, such as “How Did I Get Here” and “Legacy.” Whereas in “How Did I Get Here,” Offset shows another side of him that is contemplative and introspective, “Clout” is a more outgoing and outwardly “Offset” song, as the two rappers reflect on those who try to copy them to try and gain the same success, but cannot.

“Father of 4” is a well thought out, sincere, cohesive album that comes together effectively as a series of reflections and observations of not only Offset’s world, but of the world around him and how he sees it. Clocking in at just under an hour run time (57 minutes, to be exact), this album is very much worth the time, and even worthy enough for a second full listen to better appreciate all of the effort and articulation that went into this album. 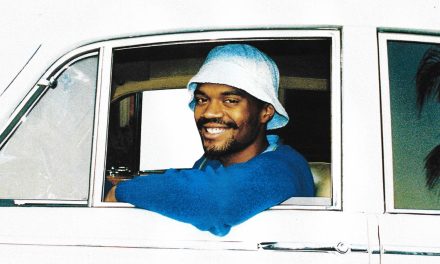 Brockhampton Burst on the Scene with Saturation II 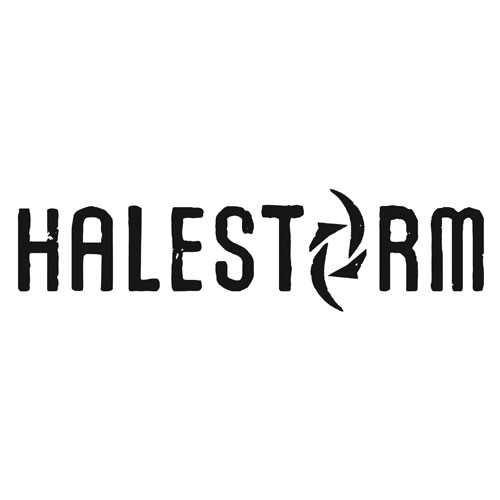 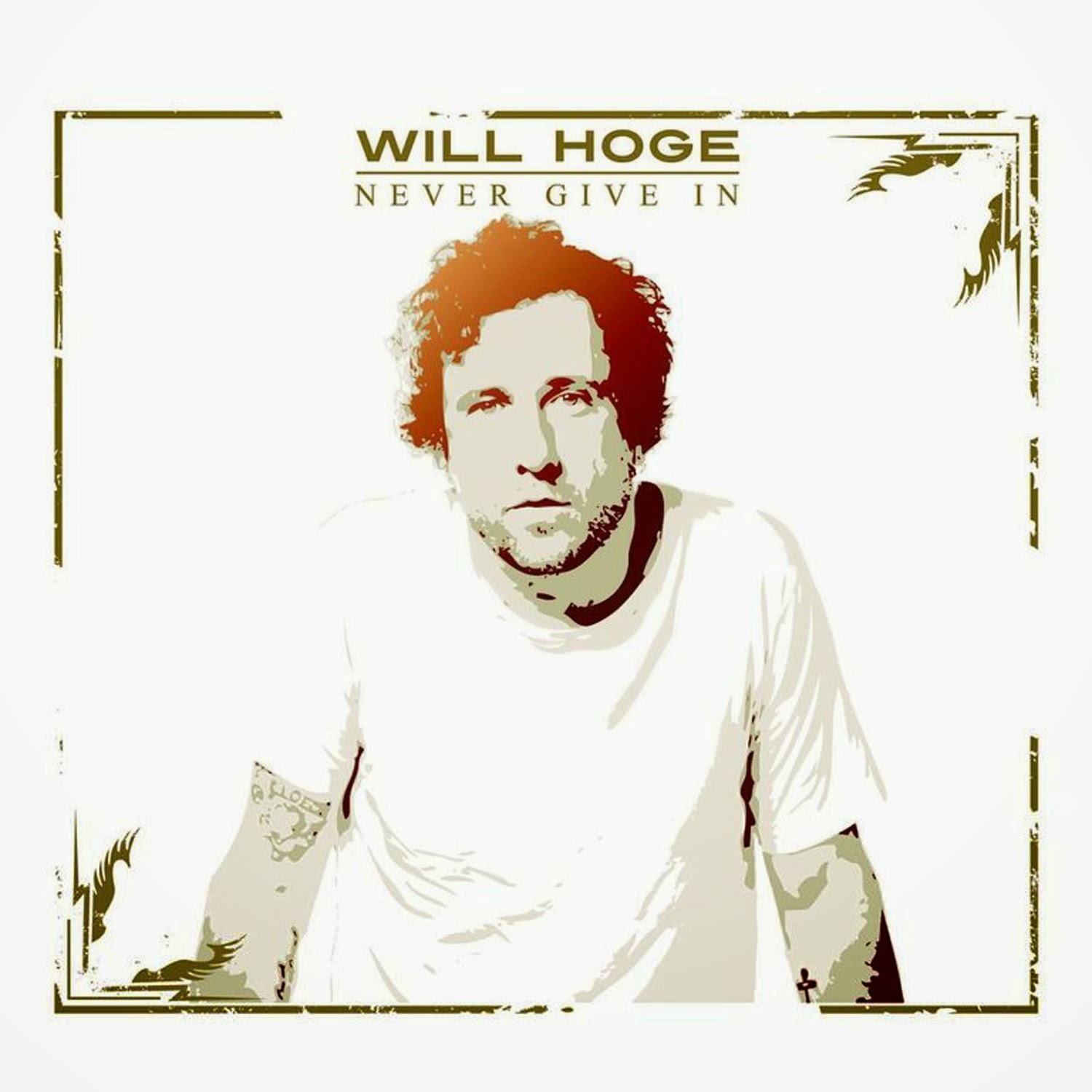 Never Give In by Will Hoge: An Album Review 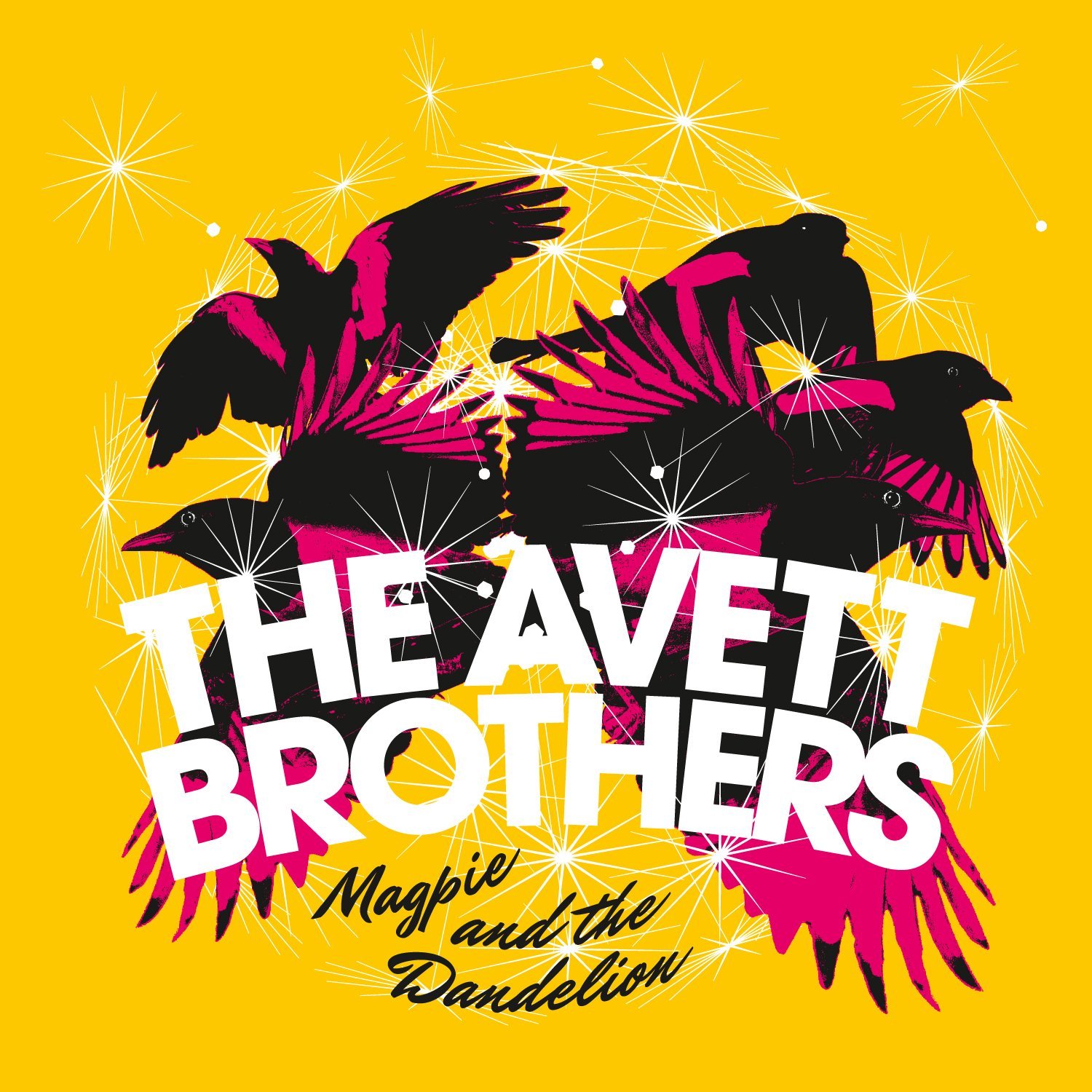