In the past few years, rapper 21 Savage has cemented himself in the rap game as a “hard-core” rapper with a distinct style. When most think of 21 they think of his gangster lifestyle and signature whisper-rap tone he puts out in most of his music and features. The release of his newest sophomore album, i am > i was surprisingly brings new layers to the Atlanta-based rapper including self-contemplation and growth.

The album begins with the song “a lot” which is by far one of the strongest songs on the album and even more, strongest intros I’ve heard on a rap album in awhile. J. Cole makes a feature bringing the soulful background to new heights exposing other rappers with lines like “how many faking their streams?”. Props should definitely be given to DJ Dahi for the unexpected hook on this intro which seemed unexpected yet refreshing for 21. The songs “out for the night” and the well-known, “monster” featuring Childish Gambino showcase 21’s talent for making hooks out of his lyrics in a cohesive manner. Rapping about fame and money turning one into a monster is a truth 21 conveys to anyone who will listen. Of course, he doesn’t forget to show the pleasures of fame as well with strip-club bangers “a&t” featuring City Girls and “1.5” featuring Migos member Offset. Joining together with Post Malone once again with “all my friends”, 21 delivers the only song on the album that sounds as if we may have heard it before. The most emotional song on the album, “letter for my momma” gives us an idea of 21’s softer sides with a piano-toned background and lyrics like “I know you proud but I’m proud too” which could cause anyone to shed a few tears in the club. Overall, this album was a huge step in the right direction for 21 Savage and shows that he has more to offer than his whisper-toned voice and hard exterior. 8/10

A few of my favorites off the album are: “a lot” feat. J. Cole, “out for the night”, “letter to my momma”, and “monster” feat. Childish Gambino

The album is now streaming on Spotify. Check it out! 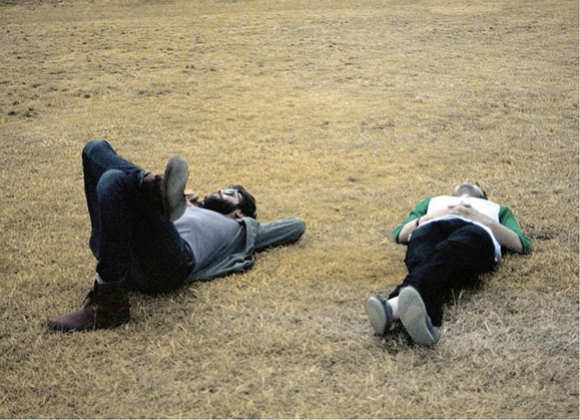 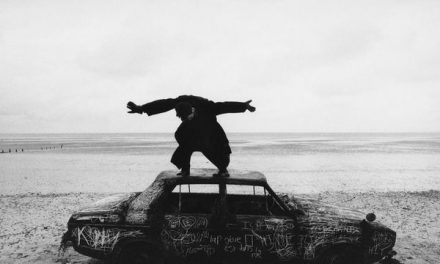 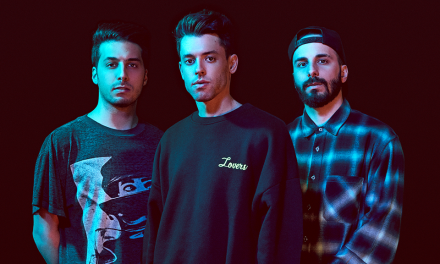