A Band I Grew Up To – CAAMP

Have you ever stuck with a band or artist from the very beginning of their career? Not many people can say that they have. Now if you have or haven’t, I want you to try to imagine going to see the band you grew up listening to for years during your childhood, to later standing front row in New Orleans around people from all over singing along to the same songs you would listen to in your guy friend’s basement.

I remember being a freshman in high school driving down the highway with one of my friends in my beat up silver Ford Explorer listening for the first time the band, CAAMP. At this time in my life, they were not even thought of as “CAAMP” to me either. They were thought of as my friend Charlie’s, older brothers band he made while we were in high school. From the beginning, I knew that they should be way more than just a high school band.

We would follow them around our neighborhood where they would perform in places like parking lots or bars for no money at all. My Dad and I would go to our local bank where they would play in the back just to sit out there and listen. My Dad came up to them once and asked why they never put out a bucket or anything for them to receive tips. They all looked at each other after and kind of just shrugged their heads as if it never had crossed their minds before. So my Dad went inside of the bank to give them a plastic bag to hang over the stage as a place to put in tips for the rest of their concert. That day they made over 500 dollars. It was the first income they had made while performing. After the show I remember my Dad asking them if they had a CD he could buy from them and they once again looked at each other and shrugged because they never sold out CD’s to people nor have they ever been asked to give out one. They had one CD created just for the band and decided to tell him that he could keep it and gave it to my Dad for free. I still have the CD in my car today.

In 2013, lead singer and guitarist, Taylor Meier, headed to Athens, Ohio after high school to attend Ohio University. He continued performing in college singing original songs at local coffee shops. A couple years later, banjo player and harmony vocalist, Evan Westfall came down to join Meier in Athens to start taking their band to the next level. Once this became a main priority to them, Meier decided to drop out of school to pursue his dreams. He was asked in an interview if dropping out of school was difficult for him to do and he said, “Dropping out of school was the easiest thing I’ve ever done. I had known I wanted to pursue music for a long time and one day just walked out of class and did it”.

In 2016, CAAMP released there self-titled first record that climbed up the charts on Spotify. During this time, they added a new member, Matt Vinson, who plays bass for the band making them an “Ohioan Trio”.

Fast forwarding to today, CAAMP currently has about 1,800,000 monthly listeners on Spotify. Meier’s soulful, raspy voice has been praised by reviewers and with the combination of Westfall’s natural ability with the banjo allows for their music to become a soulful, folk, adhesive power unit. They are currently on their 2018 “Boys Tour” where they perform all over America and some places out of the country such as; London, Germany, and the Netherlands.

More and more people are discovering CAAMP and becoming hooked. They are definitely a band to watch out for. Being able to see them go from performing at local banks behind my house after school, to trying to come up with money this summer to see them perform at the Red Rocks Amphitheatre is pretty surreal. Because to me, they were just a band I grew up to. 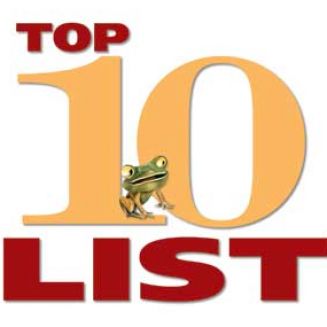 Top Ten is IN! 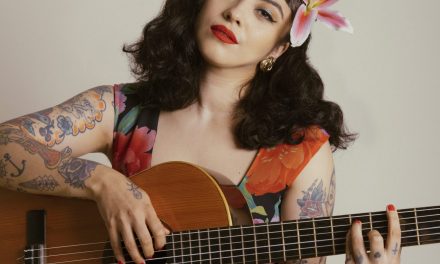 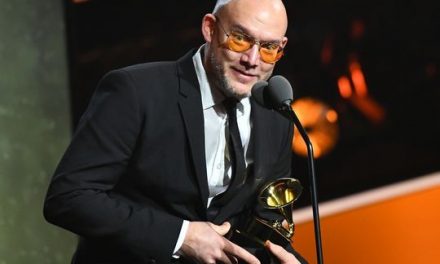 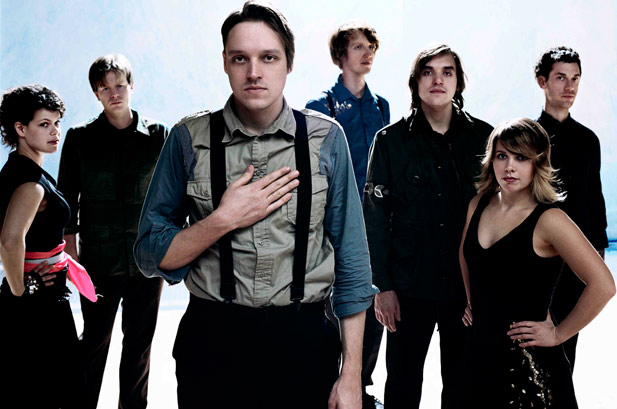