Stan Lee passed away on Nov. 12, 2018, though the cause of death is still so-far unknown. He was 95 years old. Lee spent his life writing, editing, and publishing for Marvel Comics, and was the forefront of its change from simply a publishing company to a multi-media corporation, which included a recent multibillion dollar merger with Disney.

Stan Lee was a leader in the comic industry, creating iconic heroes such as Spider-Man, Iron-Man, the X-Men, Black Panther, Doctor Strange, Daredevil, and more. These characters challenged the normal superhero character and made them more humanized and complex; instead of infallible, extreme morale men fighting with righteous fury, these characters were flawed, even some anti-heroes, who fought sometimes for selfish reasons, and were concerned with day-to-day worries, and prone to mood swings and impulsiveness.

In addition to the superheroes’ revamp, Stan Lee also had a hand in changing the regulations of the comic industry; when Marvel Comics pitched a story for The Amazing Spider-Man series that showed explicit drug use in order to showcase an anti-drug awareness campaign, the Comics Code Authority heavily objected.

The Comics Code Authority (CCA) was the leading regulators of the comic book industry, and acted much as the MPAA does for movies – G, PG, PG-13, R. It was an entirely voluntary code that publishers opted in to, but implied a certain trust to the audience about the content enclosed, and an absence of the rating may exclude the product from being sold in certain venues.

In spite of the CCA denying the drug-issues in the new Amazing Spider-Man issue, Lee published the issue and watched as sales continued to climb despite the lack of seal, and revealed the weakness of the Authority, prompting them to change their rules entirely.

Even after his departure as editor-in-chief of Marvel Comics, Lee stayed on as a leading board member and had a hand in expanding his empire into the mainstream. Lee toured comic conventions across the country meeting fans and seeing the impact that his life’s work had created, and oversaw the film versions of his characters. His cameos in these blockbuster movies were like the easter eggs his fans had come to expect, and showed his persistence and devotion in the industry since his entrance in 1939.

Stan Lee was a pioneer not only for the comic industry, but for the culture as a whole. Responsible not only for the creation of many characters that are not only still prevalent in today’s world, but thriving as the intentionally flawed humans that Lee made them to be. Stan Lee was a landmark in the comic world, and will be missed by the comic family he collaborated with, as well as the multitudes of comic-book lovers across the globe with whom Stan Lee connected with. 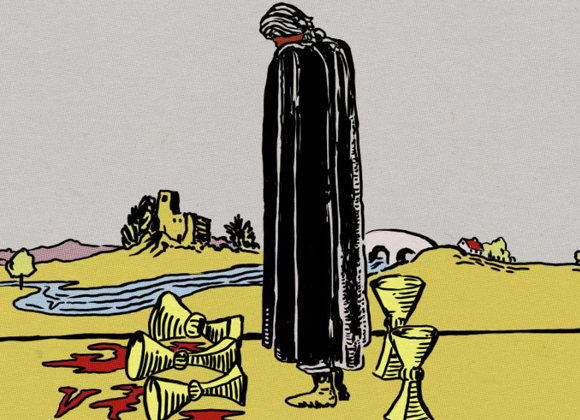 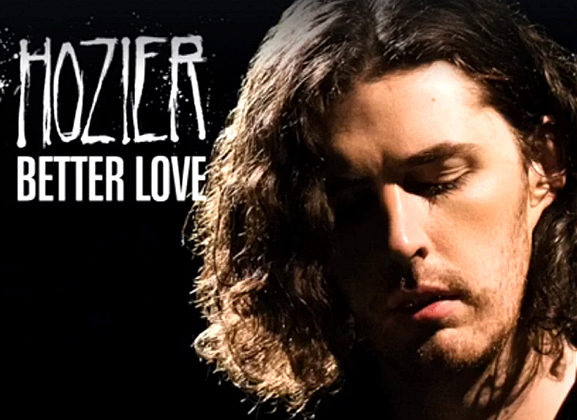 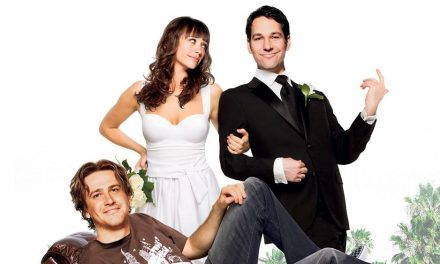 Take a Look at Why this Staff Writer Thinks Everyone Should Watch the 2009 Comedy, I Love You, Man 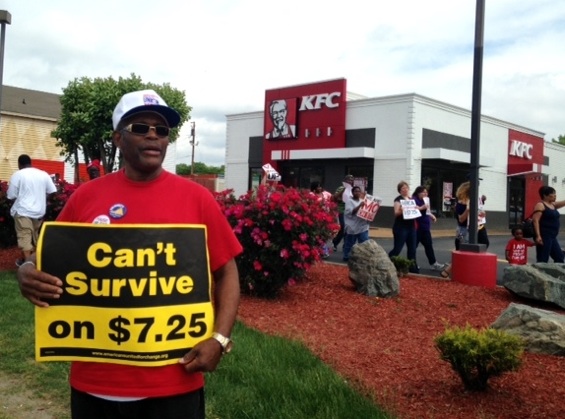