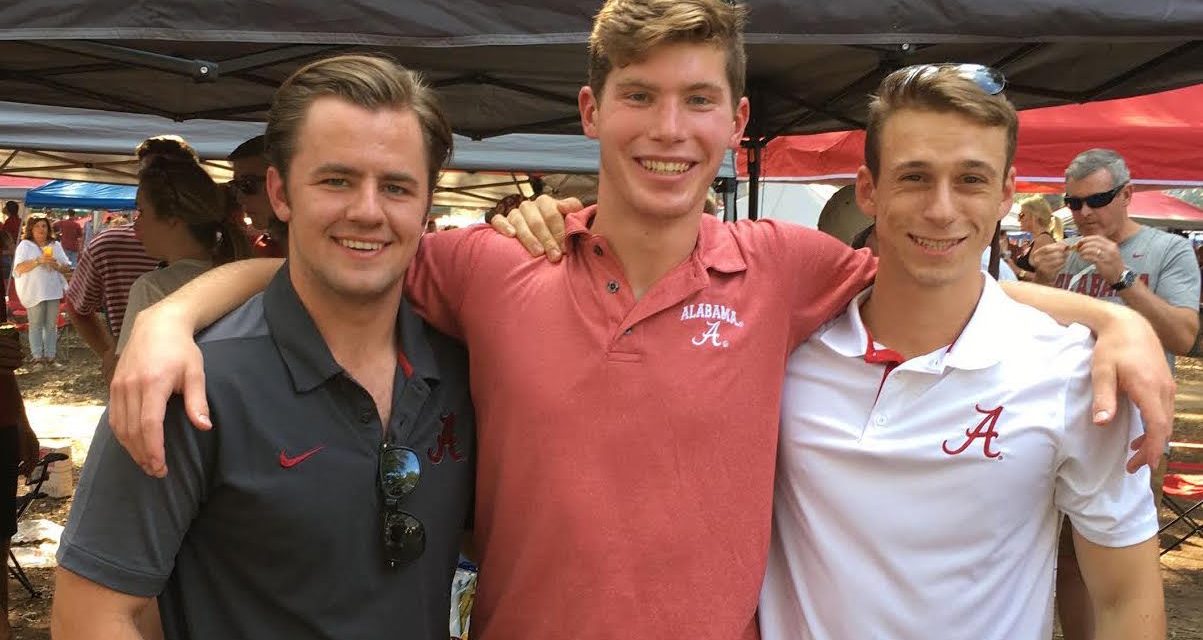 For the past few years, podcasts have increasingly risen in popularity for both their wide breadth of interests and focuses, as well as the relative ease of being able to professionally produce and publish episodes without assistance from companies or other businesses.

This is the primary reason why University of Alabama students Peter Tosh, Cole Delaney, and Stephen Johnson chose it as the perfect medium to start their own show, “Surviving Not Thriving.”

The title, taken from a response one morning after a particularly rough night over the summer, fits the show perfectly, as a sort of a weekly blog/talk show crossover discussing their college lives in the realest and most humorous way possible.

To get the inside scoop on what goes into making a podcast, I sat down with Pete Tosh and Cole Delaney, two of the three creators.

For them, the planning and pre-production is always on their minds – Cole has a list in the “Notes” section of his phone with close to two dozen brainstormed ideas for topics or segments that he has thought of or encountered in his life between shows. Not all of them will be used, but he sees it as a way just to constantly be in touch with the show, and be able to just have a stream of consciousness in case anything can be added in the future.

Each week, the trio compiles what they believe are the strongest and most interesting topics into an email chain that the share, and figure out in what order they want to talk about them. However, they are careful not to delve too far into any topic before the mic is on; this strategy is used to keep the podcast as natural as possible and make each joke play genuinely off of each person in the room. By keeping the content new, the show feels more like a conversation than a staged show, which is the exact feel the three are striving for.

Of course not all weeks are as interesting as they may seem at the moment, and to combat the threat of spiraling into the same conversations, the team has recently started bringing in other students as guest hosts in order to get their perspectives on college life. Pete Tosh summed the decision up as, “We know a lot of cool people who do some pretty cool stuff,” which makes for more interesting content.

(The most recent podcast had one of the leaders of Habitat for Humanity on campus and a prominent member of the Center for Student Leadership talk about his exploits and experiences.)

The group hopes that by branching out and bringing in guests from different spheres of influence around campus and Tuscaloosa itself, “Surviving Not Thriving” can find its ideal audiences and reach as many people as possible.

Much like fine wine, the hosts think that they have evolved and grown better with the show, having a little over half a year of recording under their belts now. The biggest boon that the creators say that this podcast has given them is that they understand the art of storytelling: the comparison was to comedians just starting out that had to learn “pacing, pitch, points, and pacing.”

From learning what makes stories interesting enough for air, how to leave topics to introduce new ones without it being jarring to an audience, to even finding the right voice pitch to use so that your voice comes out loud and clear – defined as what the boys hope is a “sweet, silky baritone” – these guys are constantly critiquing themselves to create better and better content while they can.

When asked about where this podcast experiment was headed, both Pete and Cole simply shrugged. “If anything, it’s a cool interview question, like ‘tell me something that’s not on your resume’” Cole said, as Pete joked, “It’s a really fun thing to do for us, to be able to go back and laugh at ourselves is really fun and I feel like we’re going to unearth this in 10 years at someone’s wedding… if it’s nothing more than that, I’m enjoying what were doing.”

So, don’t worry, they’re not looking to sell out anytime soon.

“Surviving Not Thriving” is currently streaming on both Soundcloud and in the iTunes Store, but you can also follow them on Twitter (@S_not_T).

For first time listeners, the group suggested going into the show not expecting them to take any topic too seriously, and to know that whatever they are saying, however they say it, they are not putting on an act or playing a character – it is all 100% them.

“Best case: it kinda gets around campus here… and it’s like ‘hey, we did something, we made an impact.’” 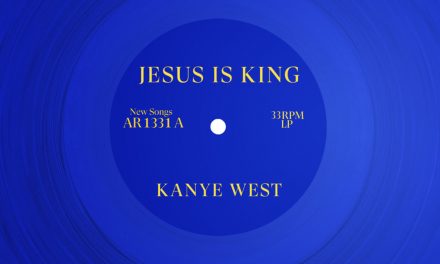 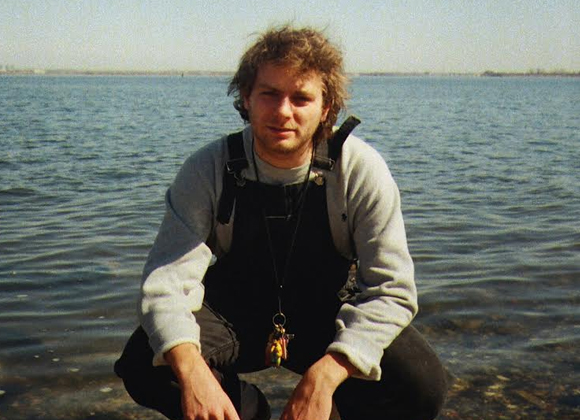 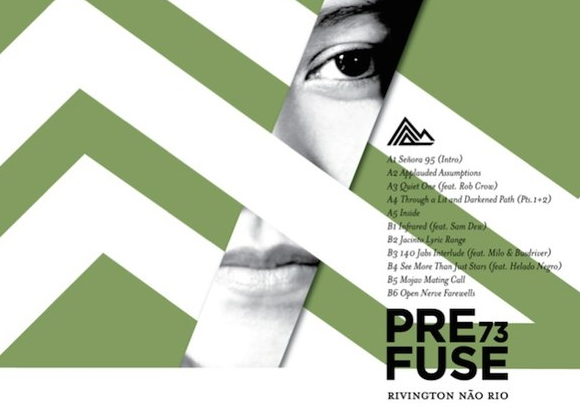 Album Releases for Week of July 13