After several months of waiting, the Southeastern Conference released the 2014 football schedule Wednesday morning and, along with it, the marquee match-ups slated for the first year of the College Football Playoff.

Here is a list of the best games the SEC has to offer in 2014, plus Alabama’s complete schedule at the bottom.

On the opening Thursday of the college football season, these two SEC up-and-comers will go at it and could do so without their respective killer J’s: quarterback Johnny Manziel and defensive end Jadeveon Clowney, assuming the two both enter the 2014 NFL Draft as expected. Even without the two superstars, both programs have recruited well and built the building blocks for success. That talent should show through in this game.

This is also the first game the two will play as every year cross-divisional opponents. Formerly, the Gamecocks of the East played Arkansas from the West every year. Now, the Aggies will replace the Razorbacks there as Missouri will become Arkansas’s every year East Division opponent.

If you love smashmouth football, this is your game. New Arkansas head coach Bret Bielema is in the process of installing a downhill running attack in Fayetteville, and will host the Bulldogs in year three of the Gurley-Marshall two-headed monster at running back. Georgia will surely be the favorite by less-than-a-slim margin, but this has the potential to be a knockdown, drag-out affair.

In 2014, the Rebels will take on both SEC teams from the state of Tennessee, including this match-up with the Vols. This will be a key test for Butch Jones in his second year as the head man Tennessee, as the Rebels are not presenting an impossible task like Alabama or Georgia. These kinds of games can go a long way for Jones’ tenure in Knoxville.

South Carolina’s draw from the SEC West could have been more difficult, but not by much. Auburn has rallied behind head coach Gus Malzahn and the homefield advantage will reflect that. Plus, Auburn has a history of beating South Carolina, having won the last seven meeting between the two teams.

Another instance where the two teams are equally matched in a hostile environment. Both Mississippi State and Vanderbilt recruit heavily in Nashville, so this game could be a turning point for both programs for the future.

(Note: This list did not include games like Alabama-Tennessee and LSU-Florida because, since those are every year crossdivisional rivalries, they would have happened regardless of the schedule)

The 2014 schedule also has its fair share of interesting out-of-conference games for SEC teams. Here are the top games in that realm.

Aug. 28: Ole Miss vs. Boise State in the Georgia Dome

First Vanderbilt, then Mississippi State and now Ole Miss joins the movement of mid-level SEC schools chasing after primetime spots against respected opponents on the opening weekend. The Rebels will meet the Broncos in the same Thursday night slot that Tennessee met N.C. State in last season. Except, this time, this game could see over 80 points scored.

Aug. 30: Alabama vs. West Virginia in the Georgia Dome

This match-up with the high-flying Mountaineers will make it back-to-back-to-back years that the Tide has opened the season with a neutral site game against a marquee opponent. Alabama will be tested with the no-huddle spread attack run by Dana Holgersen, while the Mountaineers simply don’t see physicality like Alabama’s in the Big 12.

This will be the Tigers’ return trip to Athens after the Bulldogs go to Clemson to open the 2013 season in Death Valley. Clemson is expected to a lose a great deal of talent after the 2013 season, so if Georgia finds a way to win the 2013 opener, the 2014 game looks to be an easier task.

This is also the first of a two-game series, with the first to be played in Houston and the next to be played in 2017 at Lambeau Field in Green Bay, Wisconsin. So much credit to Les Miles and LSU for continuing to take on incredible challenges in nonconference scheduling: TCU, Oregon, West Virginia (in Morgantown), Wisconsin, plus future engagements with Oklahoma, N.C. State and Arizona State. 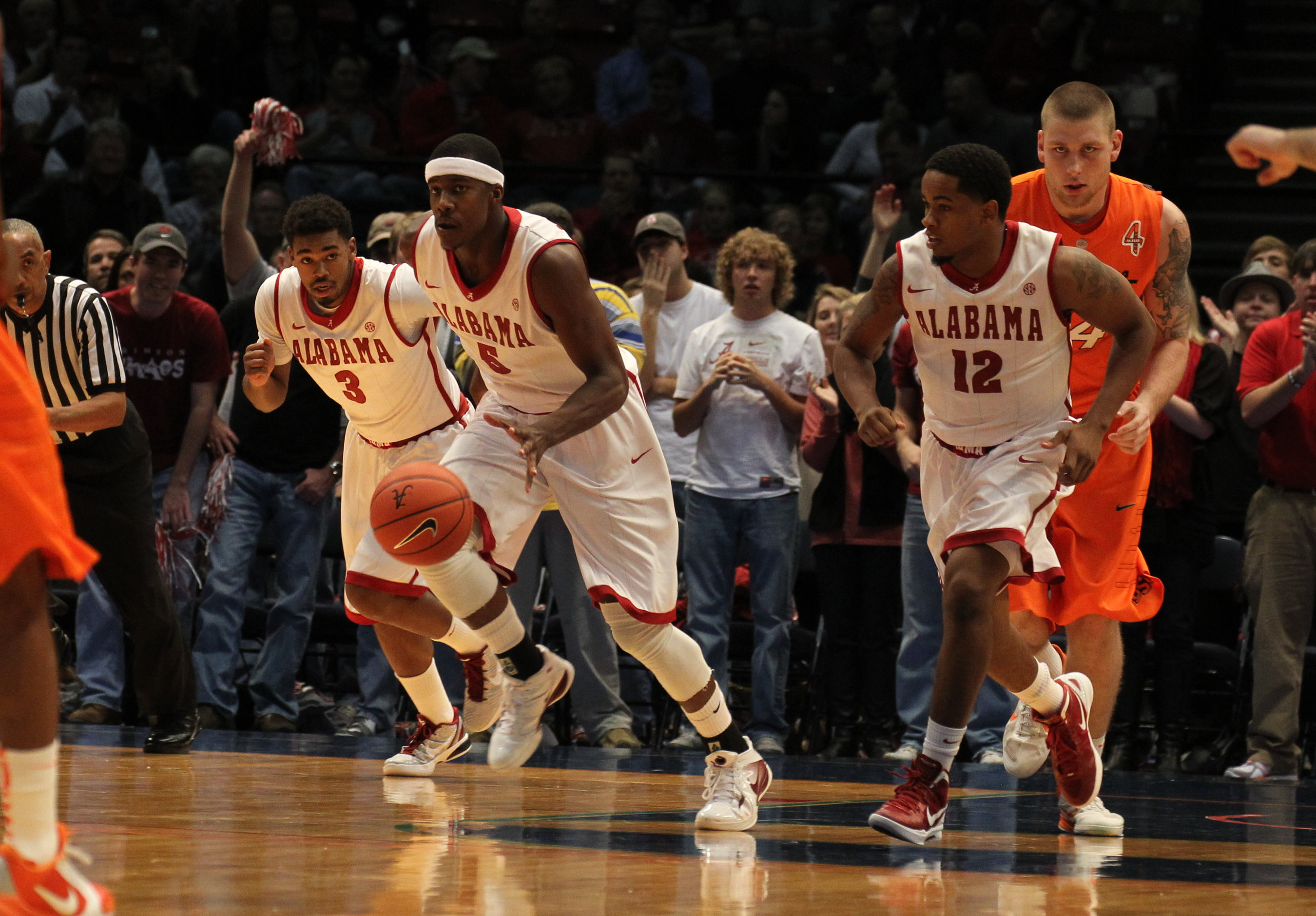 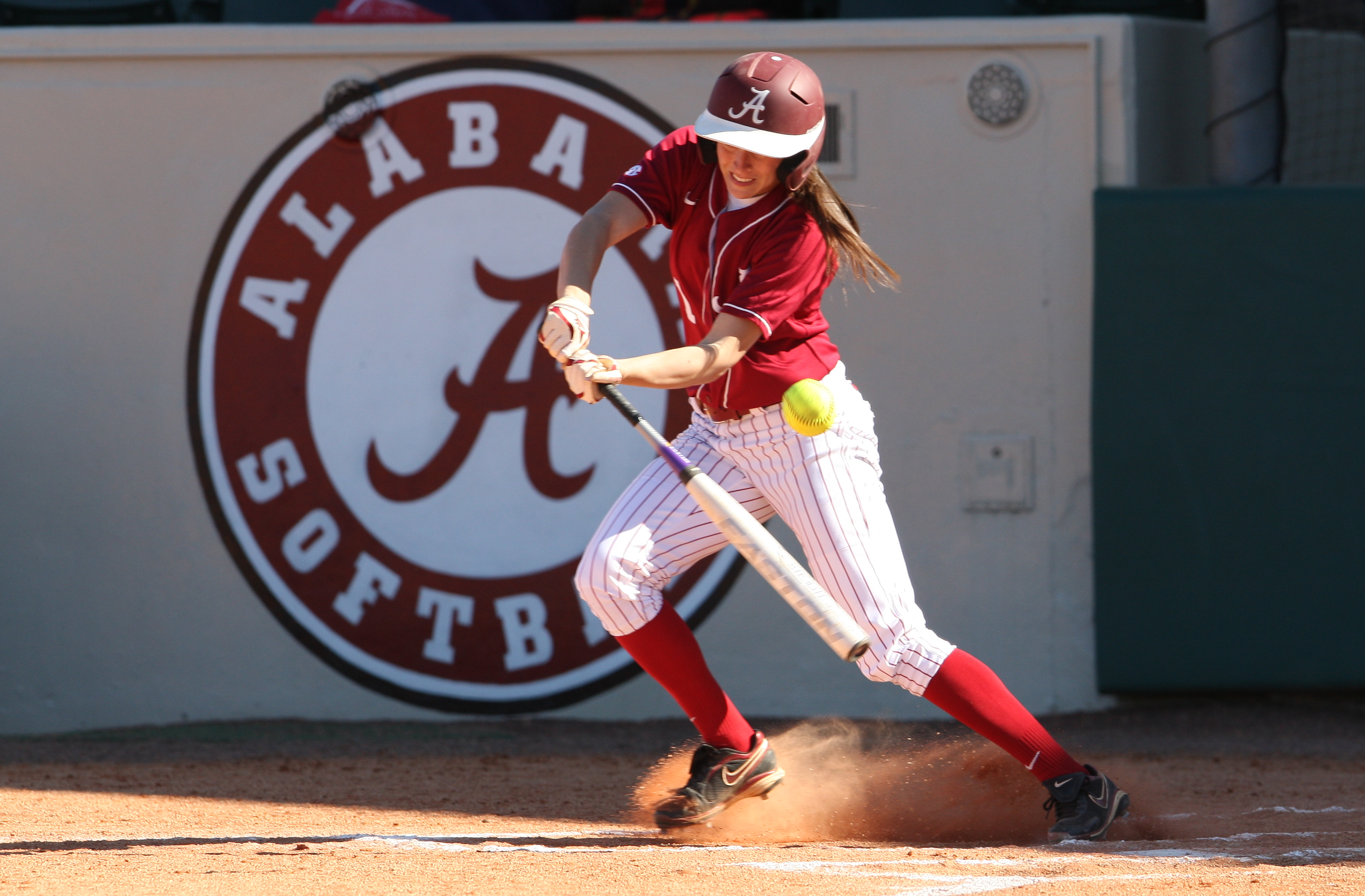 Tight ends excited about new big man in the group