Circus may not be the best word to describe SEC Media Days, as the spectacle is not as fun-packed as one.

But it has its moments.

On rare occasion, coaches and players decide to share bits of their personalities with the media and flaunt some humor. Here are the highlights from those rare moments.

South Carolina head coach Steve Spurrier on Notre Dame: “We were sitting there (at SEC coaches meetings) talking about the new playoff. Mr. Hancock, who is on the committee, was trying to tell us how it’s all going to work.

“For whatever reason, all 14 of our head coaches thought Notre Dame should join the ACC and play football like the rest of us.

Ole Miss head coach Hugh Freeze on Florida head coach Will Muschamp: “I was listening to my friend Will Muschamp earlier. I was going to try to (deliver opening statement) with less breaths than he took, but that’s impossible. That guy can go.”

Freeze on why he wears visors: “I was asked this on ESPN last year when we went to the car wash, why I wear visors. When I was a high school coach, I wanted to be like Steve Spurrier. That’s the truth. Ever since then, Steve and I have become really good friends. He liked that story. He calls me his Visor Guy.”

Spurrier on how the friendship with Freeze developed after his comments towards Ole Miss last year “…if I had my way, we would play Ole Miss every year.”: “Well, last year at this time Ole Miss was 2-10, that’s why I made that statement.

“Hugh and I have a lot in common. We both play golf. We both wear visors. We call the plays. How could you not like a guy like Hugh Freeze?”

Spurrier on his expectation heading into his first season with the Gamecocks nine years ago: “I said my plan and my goal was to be the winningest coach here. It was only 65 wins, If we could average about eight a year, maybe with nine one year, I could get to 65.”

Spurrier on going to his 50th high school reunion recently: “It was sort of quiet. I thought it was going to be a little louder, but I looked around at 9:30 and half of them had already left. Where did everybody go?” 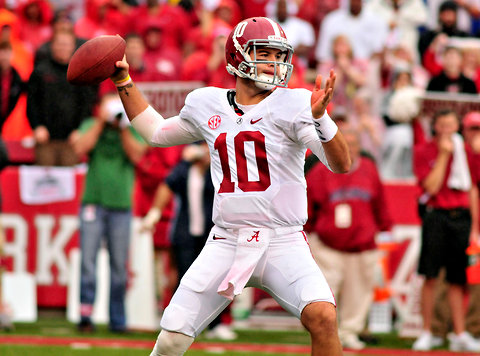 Most difficult player personnel losses to overcome in the SEC for the 2014 season. 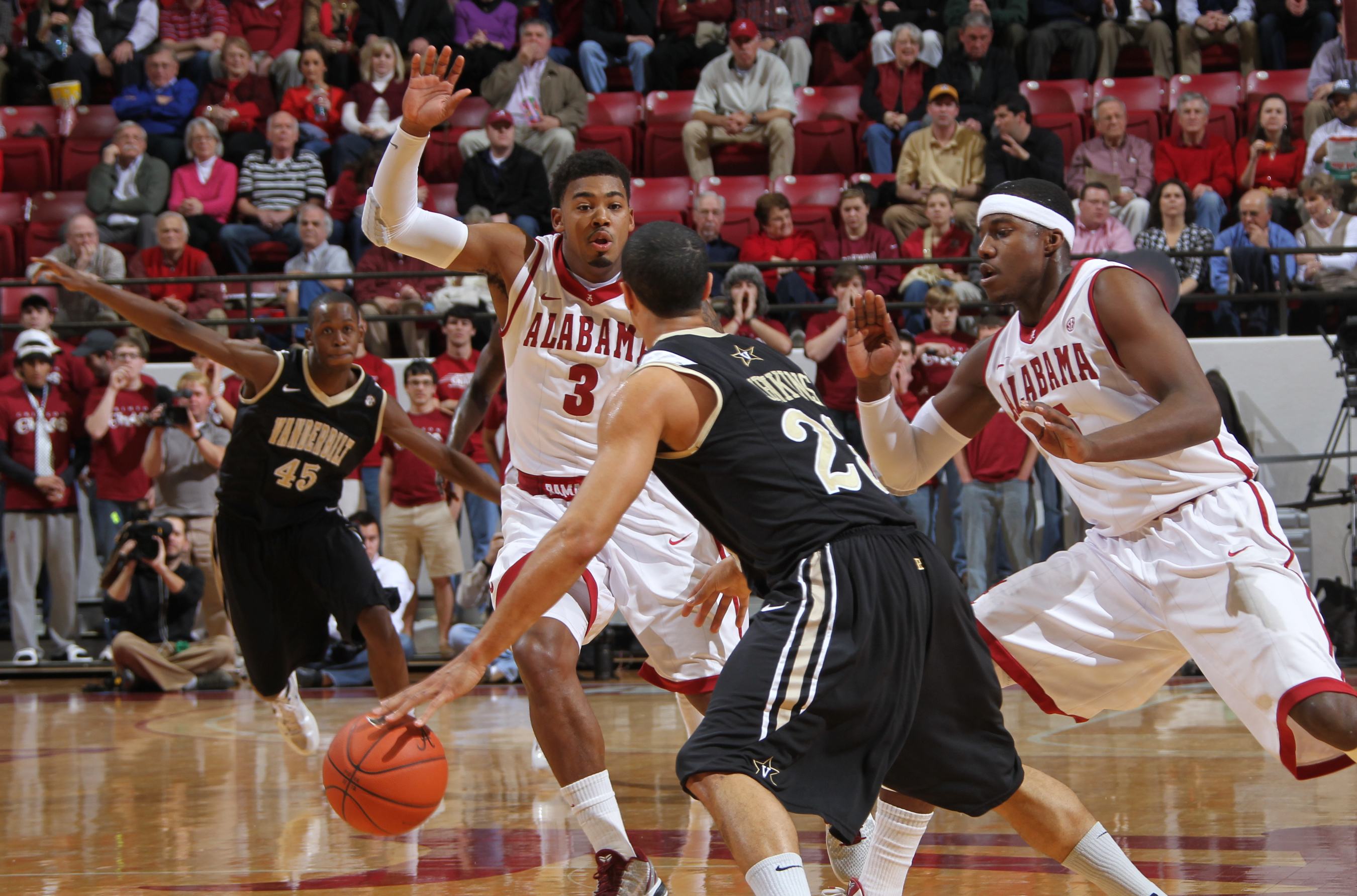 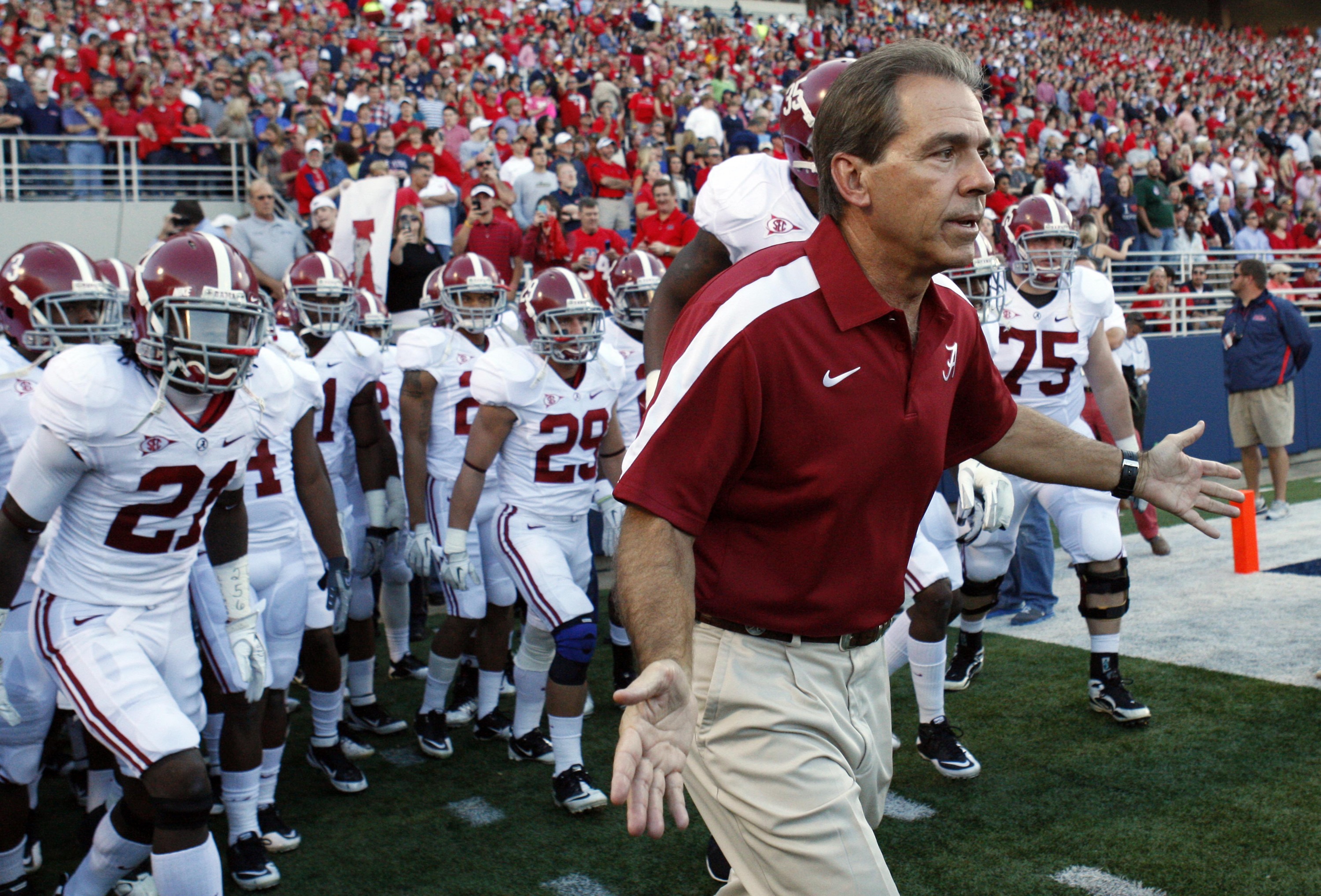