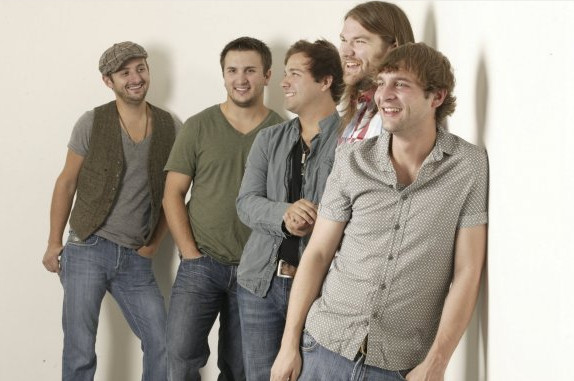 Benjy Davis Project, the Baton Rouge, LA-based band, led by Benjy Davis and Mic Capdevielle, is planning to go on hiatus in 2011. After touring almost non-stop in 2010, the band is taking a much-needed break to clear their heads, re-energize and to allow Davis some time to write new songs. In the midst of The Benjy Davis Project’s recent hiatus, the band’s singer, songwriter, & namesake moved from Baton Rouge, LA into a house in East Nashville, TN to write taking a break from the road for the first time in 10 years. Living in the house with Benjy are members of Hightide Blues. After Hightide Blues’ singer began a stint on American Idol, Benjy moved into his room to take the time off the road & write songs in Nashville. Paul eventually finished 8th place on the show and Hightide Blues (renamed the Grand Magnolias) saw major exposure with their album appearing on the iTunes & Billboard best selling charts. For a few shows only, Benjy will be playing with members of Hightide Blues backing him. Roots, Rock & Roll, Americana, three-part harmonies, mandolin, electric guitars. This awesome event will be taking place at Dixie on the Strip. For more information on the actual event click here. For more information about Benjy Davis click here. We hope to see you there and it’s sure to be an incredible time. 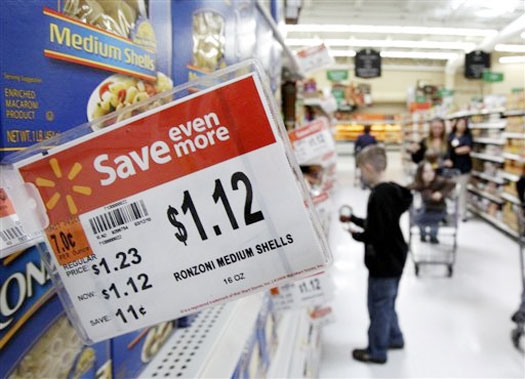 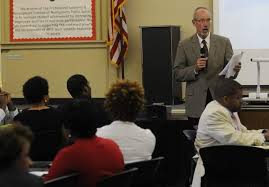