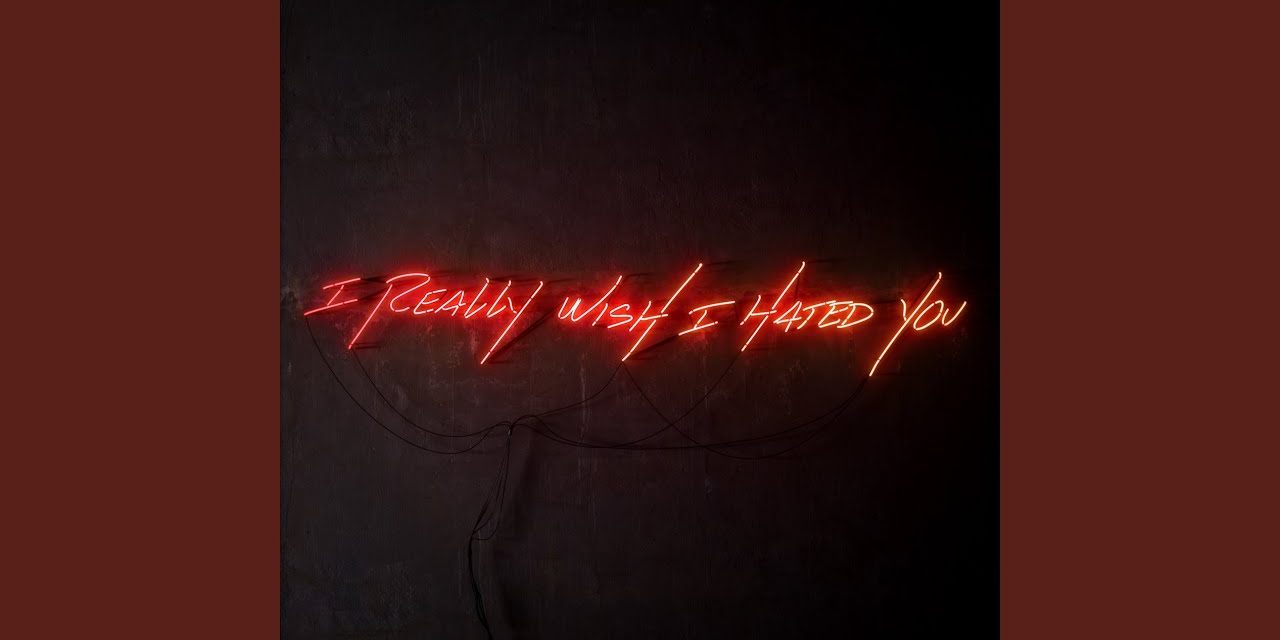 Pop Punk trio Blink-182 is back with the five-song I Really Wish I Hated You EP, a precursor for their upcoming album Nine.  Their second larger release with Matt Skiba, who stepped in to replace longtime guitarist and vocalist Tom DeLonge, the EP draws in a much heavier influence of Pop and Electronic music than more classic records.  If one thing’s for certain, old-school fans of Blink-182 are in for quite a surprise with I Really Wish I Hated You.

Despite their advancing age, the members of Blink-182 have yet again delivered an extensive volume of lyrics throughout the record reminiscent of high school crushes and teenage heartbreak, but with a slight change to some darker themes as well.  Sonically speaking, the band seems to have departed from Pop Punk towards a much broader Pop Rock tone, and there are notable vocal and instrumental effects similar to that of Electronic Pop music.  As of this I Really Wish I Hated You, Blink-182 have likely strayed the farthest they’ve gone into modern Pop territory thus far.

As much as the truth may hurt, there’s little Blink-182 can be praised for on this EP.  In the best-case scenario, their transition to a more poppy sound is an attempt to appeal to a younger audience who perhaps have never heard their older music before.  In the most likely scenario, Blink-182 just don’t quite know when to throw in the towel and call it quits, instead choosing to prolong the band’s aging livelihood by garnering more mainstream appeal in an age that has simply moved on.  This move, understandably, is not sitting well with longtime fans.

In a more critical focus of the EP, I Really Wish I Hated you is nothing more than a preview into a much darker future of bland and sugary Pop Rock.  The highlight of the EP, if it could even be called one, is the short-lived track Generational Divide.  But, at less than a minute long, the Punk Rock tune feels more like an embarrassing appeal to Blink’s older audience rather than a genuine throwback to their youth.  The washed, over-polished vocal effects littered across the EP certainly aren’t doing Blink-182 any favors, going as far as ruining Generational Divide’s chance of staying afloat in the vast sea of genericity, as the vocals are completely dissonant to the instrumental.  This downward Pop Rock spiral sounds as if Blink-182 thought it would be a good idea to go Imagine Dragons, and it went terribly, horribly wrong as expected.

All in all, the I Really Wish I Hated You EP resoundingly marks another chapter in the decline of Blink-182’s increasingly out-of-touch career, and more notably, quality of sound.  With an overproduced yet underwhelming change in sound that begs the question of “really, who asked for this?”, it’s now more apparent than ever that Blink’s nostalgic tunes of the 90’s and 2000’s are dead and gone, with an empty, hollow shell in their place.

Not So Rad Tracks: I Really Wish I Hated You, Blame It on My Youth

The I Really Wish I Hated You EP is streaming everywhere now. 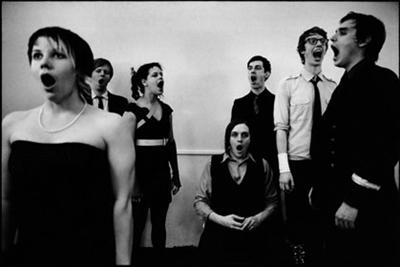 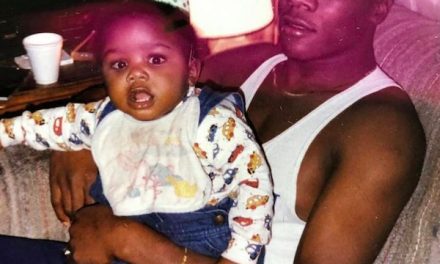 DaBaby’s Kirk: A Hot Take or the Same Old? 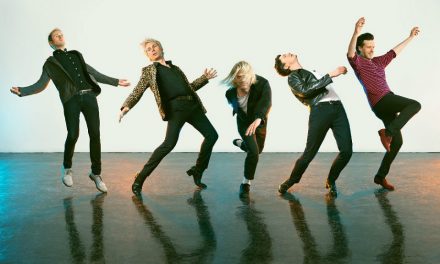