5 Deals That Probably Won’t Happen But Why Not Speculate.

5 Deals that probably won’t happen but why not speculate.

Out of the four major sports in this country The NFL is usually the least active come the trade deadline. Yet, some teams who are missing a piece or two can go shopping from teams are are presumed done through eight weeks of the season. Here are 5 deals that aren’t out of the realm of possibility.

The Steelers have enough to worry about on the offensive side of the ball, but remember that the names your use to hearing in the Steeler secondary are gone. The Troy Polamalu, Ryan Clarks, and Ike Taylor’s of the world no longer play for the steel curtain. Weddle would bring a veteran presence to a Pittsburgh secondary that needs some stability.

The Bucs are making people believe for the first time since 2002. I’m not telling you Tampa Bay is a lock for the playoffs, but I wouldn’t be shocked if you see Tampa sneak into the postseason with one of those final wild card spots. Yes, they have Doug Martin but I believe Forte (who is a far superior back) would benefit from the change of scenery. Forte has been a Bear for far too long and would add another dynamic to Tampa Bay’s young offense .

3.) Matt Schaub to the Jets.
This one makes some real sense. The Jets by no means want Geno Smith anywhere near their growing offense and with Ryan Fitzpatrick sidelines for the time being MAtt Schaub makes perfect sense in the meadowlands. A old, wise, vet who has seen it all before. As the current backup in Baltimore behind Joe Flacco Schaub would jump at the chance to be a starter in the league once more.

4.) Johnathan Joseph to the Patriots

Stop me if you’ve heard this story before, The New England Patriots look unbeatable but have one glaring issue. The corner position. That was exactly the case in 2013 when New England traded for then Tampa Bay CB Aqib Talib. This year Talib may come in the form of Houston Texans corner Jonathan Joseph. The corners days in this league are numbered but he still has something left in the tank and the last place Texans seems like a team that would ship him off to New England with hopes of him winning his first ring.

5.) Joe Staley to the Colts

Staley has been the anchor to the 49ers line for some time now, he is well respected among his peers as one of the best Left Tackles in the game. The 49ers tail spin to the bottom of the league has been an absolutely brutal one and San Fran will be in full rebuild mode come 2016. It would be in their best interest to acquire as many assets as possible before the potentially lengthy rebuild. The Colts depressedly need O-Line help to keep Andrew Luck in one piece. This one makes a lot of sense. 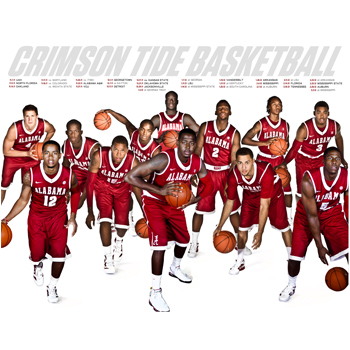 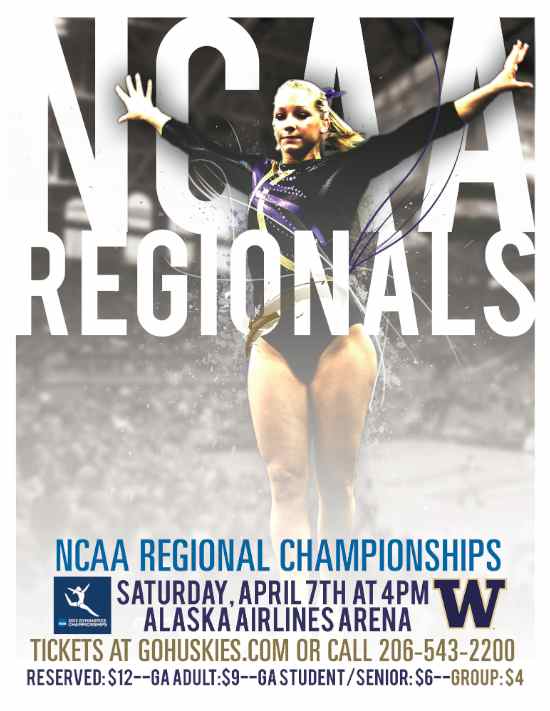 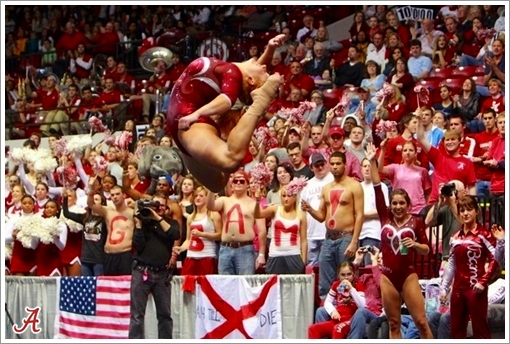