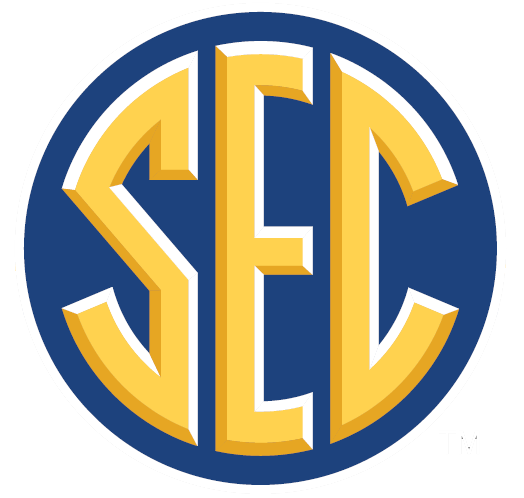 It’s hard to believe that the 2014 college football regular season is already halfway over. Yet here we are six games in, and to this point the season has been anything but predictable. In fact, it has been the opposite of that. The preseason projections set forth by the media at SEC Media Days in July are so far off-base, it makes you wonder if these so called “experts” are worthy of the titles they have been given. Here you can see why.

Here are the preseason projected SEC standings as predicted by the media:

Here are the current SEC standings halfway through 2014 regular season:

Obviously no one expects everything to go as predicted, and that is what makes college football (specifically the SEC) so great. As the 2014 college football season begins to take shape, here is a list of my team and individual awards through the halfway point.

Brooks Carter is the Sports Director at WVUA-FM, and a senior at The University of Alabama. Follow WVUA-FM’s coverage of SEC and Alabama Football on Twitter @Capstone_Sports. 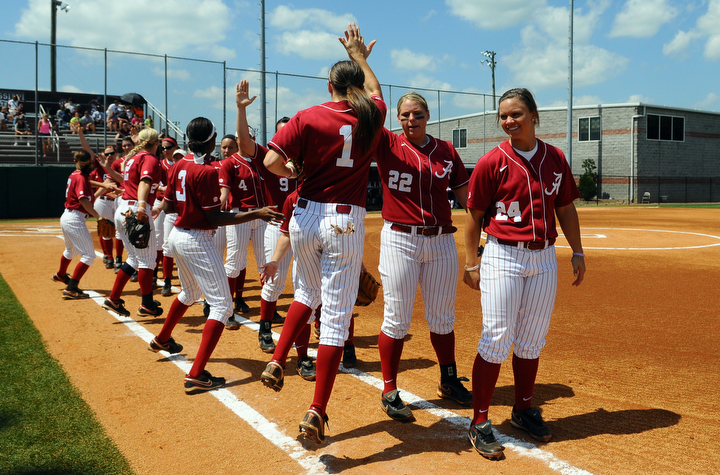 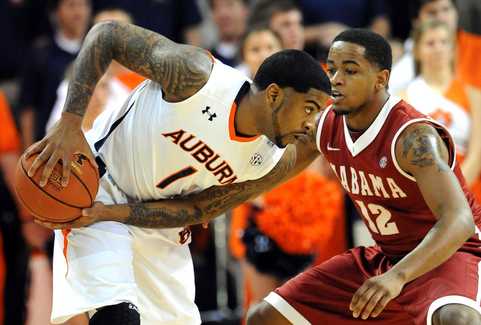 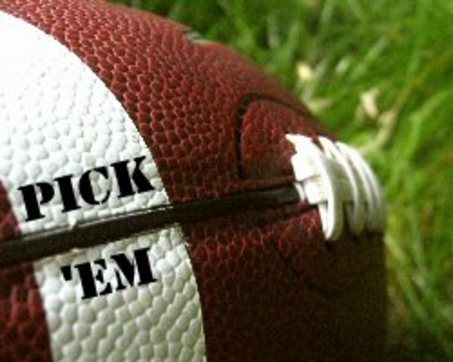