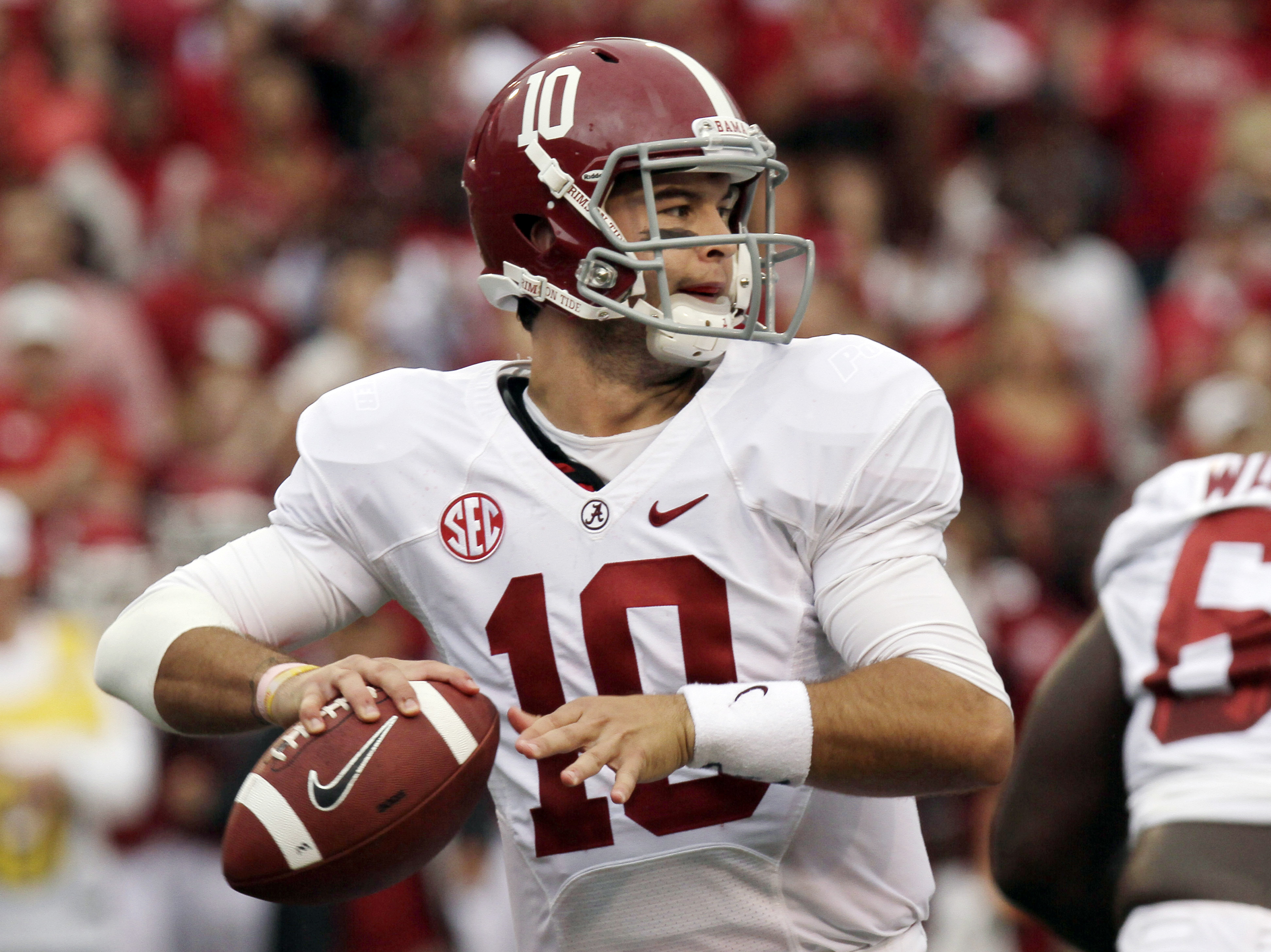 On Wednesday April 12, Alabama Football held its annual Pro day for the former players who are now NFL Draft prospects.  The stars of the day were Quarterback A.J. McCarron, Linebacker C.J. Mosley and Safety Ha-Ha Clinton-Dix.  Mosley had his 40-yard dash time clocked in between as 4.5 and 4.6 while Clinton-Dix showed range, fluid athleticism, and a knack for pinpointing the ball and coming down with interceptions during the coverage drills.

McCarron may of had the best day out of all the prospects.  Arm-strength has been a question for McCarron for the entire pre-draft process but he feels this performance, “should silence all that”.  McCarron threw the ball deep early and often and completed almost all of his targets to fellow prospects Kenny Bell and Kevin Norwood as well as former Crimson Tide receiver Marquis Maze.  Norwood, Bell along with defensive back Deion Belue are a few of the players who worked out hoping to raise their current draft stock or answer questions about their abilities.

Norwood shocked evaluators, as well as Bama fans, by running a 4.39 40-yard dash at the NFL combine in Indy.  He also had a good day and caught every ball within reach and even tipped a couple of overthrown passes back to himself.  Kevin Norwood is a prospect on the rise and looks to be a mid-round steal.

Scouts got a surprise from Cyrus Kouandjio. The big offensive tackle prospect was originally not supposed to workout, but performed incredibly well in his offensive line agility drills.  He answered questions about his knee, which the media had claimed was arthritic at the combine after a report came out that Kouandjio had failed multiple team physicals.  His left knee looked strong and healthy and that alone should push Kouandjio’s draft stock back into the 1st round.

It was an all around successful day for the Crimson Tide who now will await calls for individual team workouts and their names to be called in this May’s NFL Draft. 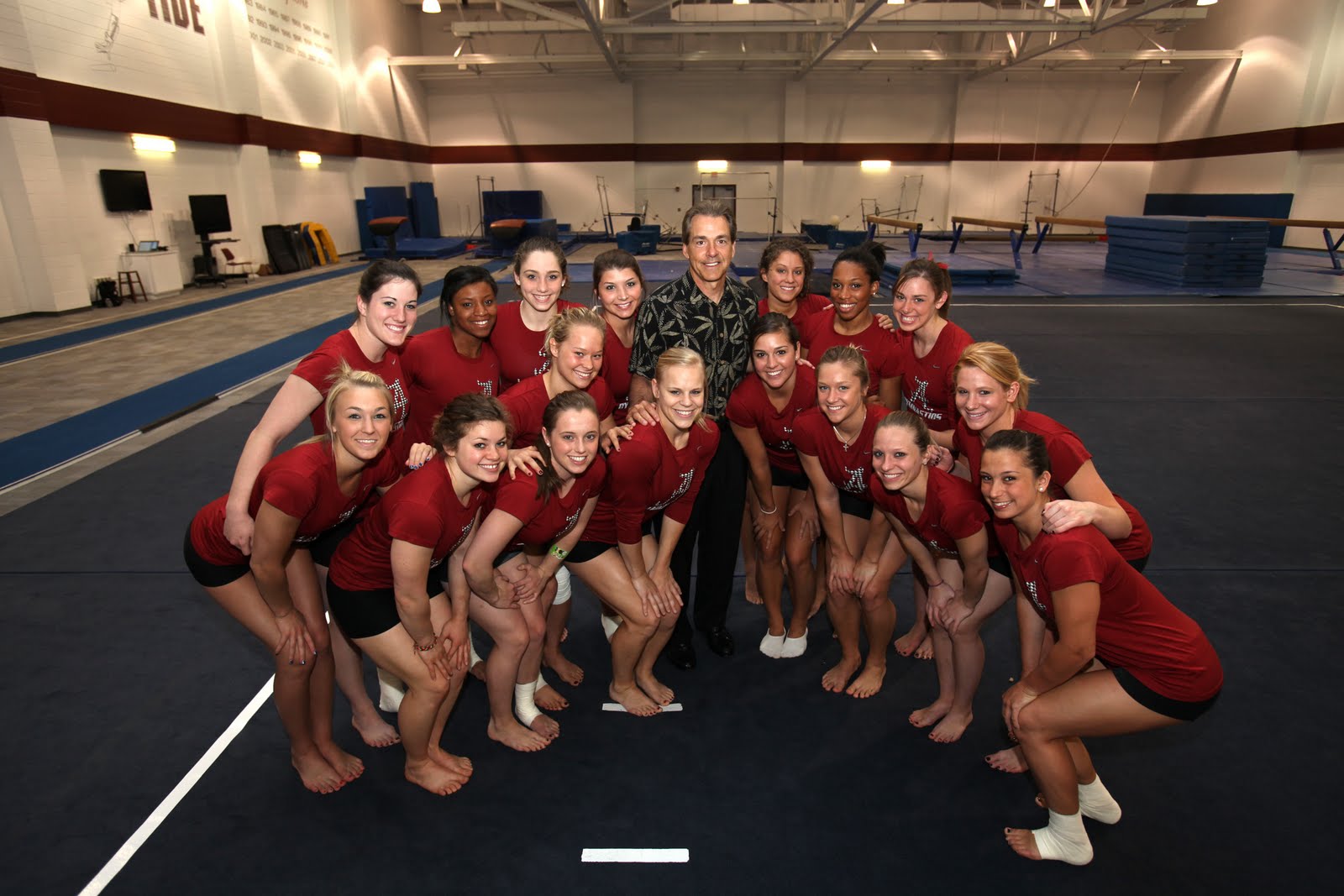 NOTEBOOK: Muschamp has another corner to turn at Florida 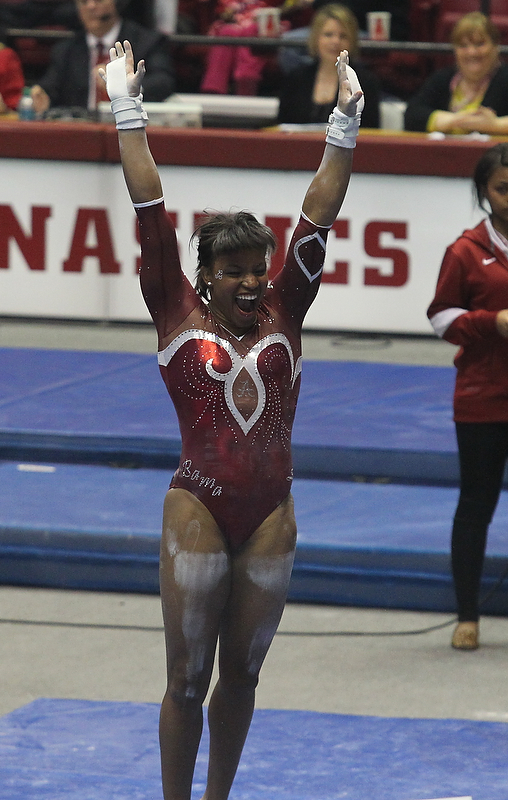 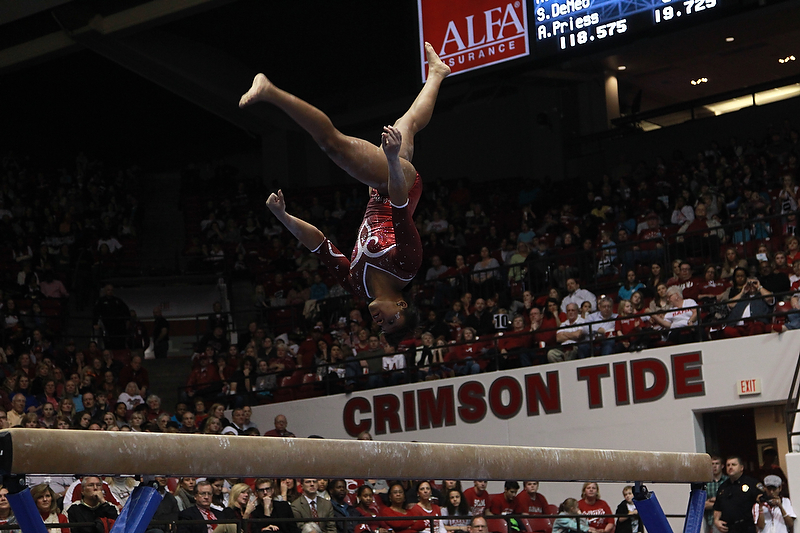