Today is the day. Nick Saban is in Hoover and ready for the media to start firing questions about the loss to Ohio State, the quarterback battle and maybe even his daughter’s wedding. Saban has brought along three Tide players with him: senior linebacker Reggie Ragland, senior center Ryan Kelly and senior running back Kenyan Drake. Alabama will be joined by 2014 SEC East champions Missouri. Gary Pinkel may be looking at a down year in Columbia but those are the questions he has faced every season in Hoover. Kentucky and Arkansas are looking to keep improving under their third-year head coaches. Here is the schedule that we will be following to bring live quotes to you from the Radio/Internet Room.

“I think we have a chance to be a good defense this year but only time will tell. We still have work to do. ”

“Personally, I think I can be good. I talk to C.J. (Moseley) a lot about when he was year. I ask him how to handle situations.”

“I wanted to come back and get my degree. I wanted to be able to give that piece of paper to my mom. I wanted to finish both high school and college and show her I did it for her.”

“When we’re running the ball great, I don’t think anyone can stop us. We do the hurry up offense, we do the no huddle. But you look at every great team, and they have a great offensive line that got them there.”

“We are a young team but we are full of talent just like we are every year. The Wisconsin game will give us a great test.”

“I’ve been very pleased with the way our team has responded this summer. Wisconsin will be an outstanding opening opponent and a good game. We have issues with rebuilding our teams, like a lot of teams. We lost a lot of offensive players.”

“Kenyan Drake has done a fantastic job in terms of his development, personally and academically. As a football player, he has great diversity. Not only with his play making ability as a runner but also as a receiver.”

“I’ve always been an advocate for playing all Power 5 teams.” – On making Alabama’s schedule every year

“The past is in the past. We use it as motivation but we don’t dwell on it.” – On Kentucky’s 6-game losing streak to miss a bowl game

“Both guys work very hard. They both work hard on the field and outside of the practice field.” – On Wildcats’ quarterback battle

“We always hang out outside the locker room. After training, me and the older guys grab the newer ones and run some extra drills to move those guys along.” – On senior players in the defense

“I feel they are both really similar. They both have great arms. They’re both fast.” – On quarterback battle

“We’ve gotten better in all phases of the game. We’ve improved both physically and mentally. We had a bunch of people last year that were playing really young and didn’t know what do. They have a year of experience now. I’m excited for this year and look forward to getting better.”

“I’m excited about the third year. There’s been a lot of improvement. I feel very good about this team and the direction that they’re going.”

“Any team that threatens you in the run game but can still throw the ball down the field is extremely difficult for any defense to compete with.”

“Any player would be excited to be a pivotal part of an offense but I don’t see myself as the sole proprieter for this offense. We have a number of individuals to help this team be a good, cohesive group.”

“The main thing for me was to be more consistent. Last year, I had my ups and downs. We won some of those games but I was sloppy. For me, I just want to stop talking about it and going out there and doing it.”

“It felt great but we have to win the whole thing. We’ve been there, we’ve seen what we need to do so we have to get back for a third time.” – On being SEC East Champions in 2013 and 2014

“We’re going to play every game like it’s a rivalry game. You have to come out and be ready for every game here in the SEC.”

“We have a lot more experience than we usually have back there. We have chemistry. We’ve played a lot together.” – On the secondary being the strength of the team

“I think the SEC has helped us, there’s no question. Just being in the brand name that is the SEC. We struggled at first, with injuries and better coaching could’ve won one more game to make a bowl game. But the SEC has been a big asset for the program.”

“What we do from January to September affects us. What we do January 21st, March 3rd or March 4th. We have a countdown. It’s not just a number we have up.”

“When he’s in the crunch time, he’s been at his best. What we need from him, is just more consistency at that position. Him being more consistent will help everyone around him play better.”

“I’ve always thought of Brandon (Allen) as a playmaker. It’s just the way that the plays are called that he’s been called more of a game manager.”

“It’s more complex but simple at the same time. It’ll just be able to open up the field more for the offense.” – On the hire of Dan Enos

“If you play the quarterback position and you aren’t called a game manager then you’re doing something wrong. You have to be able to be both (a playmaker and a game manager).”

“We have to learn how to close out games when we’re up or even when we’re close. We weren’t able to do that this year but we’ve put a focus on it for next year.”

“I like the way (Enos) spreads the field out. It will really help the quick game and I’m excited to see what we can do.”

“You don’t want to circle any one opponent because the next week you could lose to any other team.” – On playing the SEC schedule

“Coach Pinkel and his coaching staff do a great job with keeping us level and ignoring what they’re trying to say and letting us go out there and play Mizzou football, play the kind of football we play each year.”

“I’m looking forward to playing every team. You have to play the best to be the best and that’s what I want to do.” – On playing in the SEC 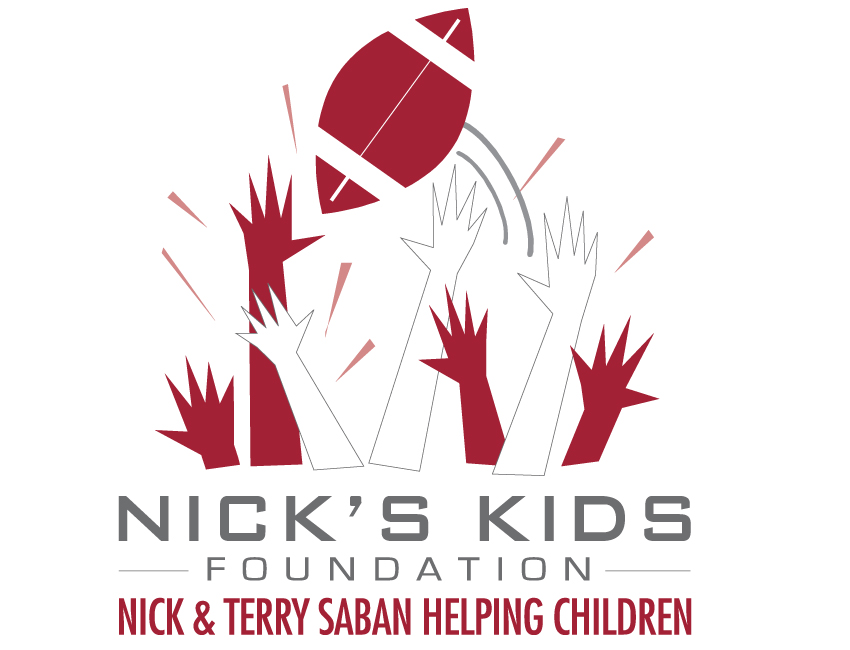 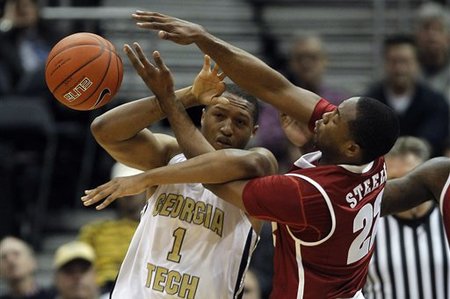 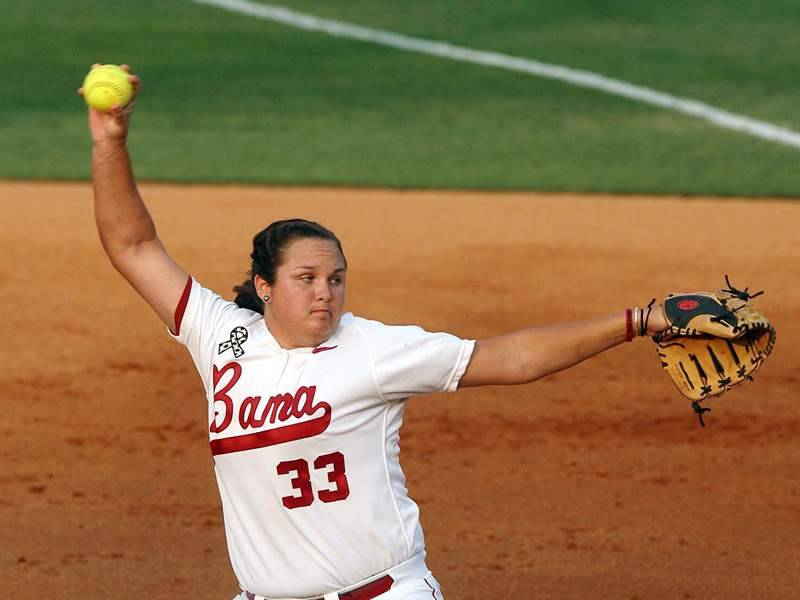 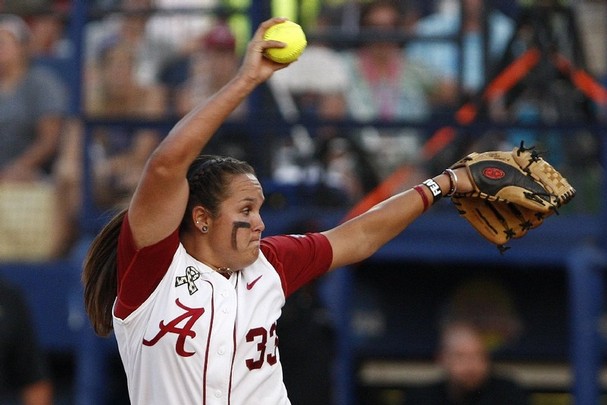 No. 2 Softball Stays Perfect with 3-1 Win over No. 15 Oklahoma State