BIRMINGHAM, Ala. – The Alabama soccer team scored one goal in the first half and then exploded for three more in the second half to race past UAB, 4-0, Sunday afternoon at West Campus Field. With the victory the Crimson Tide remain unbeaten at 3-0-0 on the young season.

The scoring came from all over for the Tide as four different players found the back of the net, including three who got on the stat sheet for the first time this season.

Much like on Friday the Tide got things going late in the first half. Sophomore forward Pia Rijsdijk gave Alabama the early lead by running away from the UAB defense on a senior Josie Rix pass and slipping it past Blazer keeper Courtnie Northern in the 38th minute. The goal was the first on the season for the 2011 all-region selection.

Alabama promptly carried over the momentum and sealed the contest after the break. Junior Molly Atherton scored her first goal of the season, burying a cross from senior Lindsey Sillers in the 62nd minute.

In the final minutes of the match the Tide stepped on the accelerator and scored twice in the span of two minutes to cap off the scoring.

Sophomore Theresa Diederich tallied her second goal on the season when she blasted a free kick from the left side, 18 yards out in the 86th minute.

Junior Kendall Khanna then wrapped the lopsided decision up with her first on the season. Khanna handled a freshman Kaylee Semelsberger pass and found the net from the top of the box with less than two minutes remaing.

Alabama outshot UAB, 13-6, with the Tide putting nine on frame. Diederich led UA with four shots while junior keeper Shelby Church earned her second clean sheet on the year on the strength of two saves.

Alabama will continue its tour of matches against instate opponents as the Crimson Tide will head to Mobile next week. Alabama will face South Alabama on Friday, Aug. 31, with kickoff scheduled for 7 p.m., at The Cage. 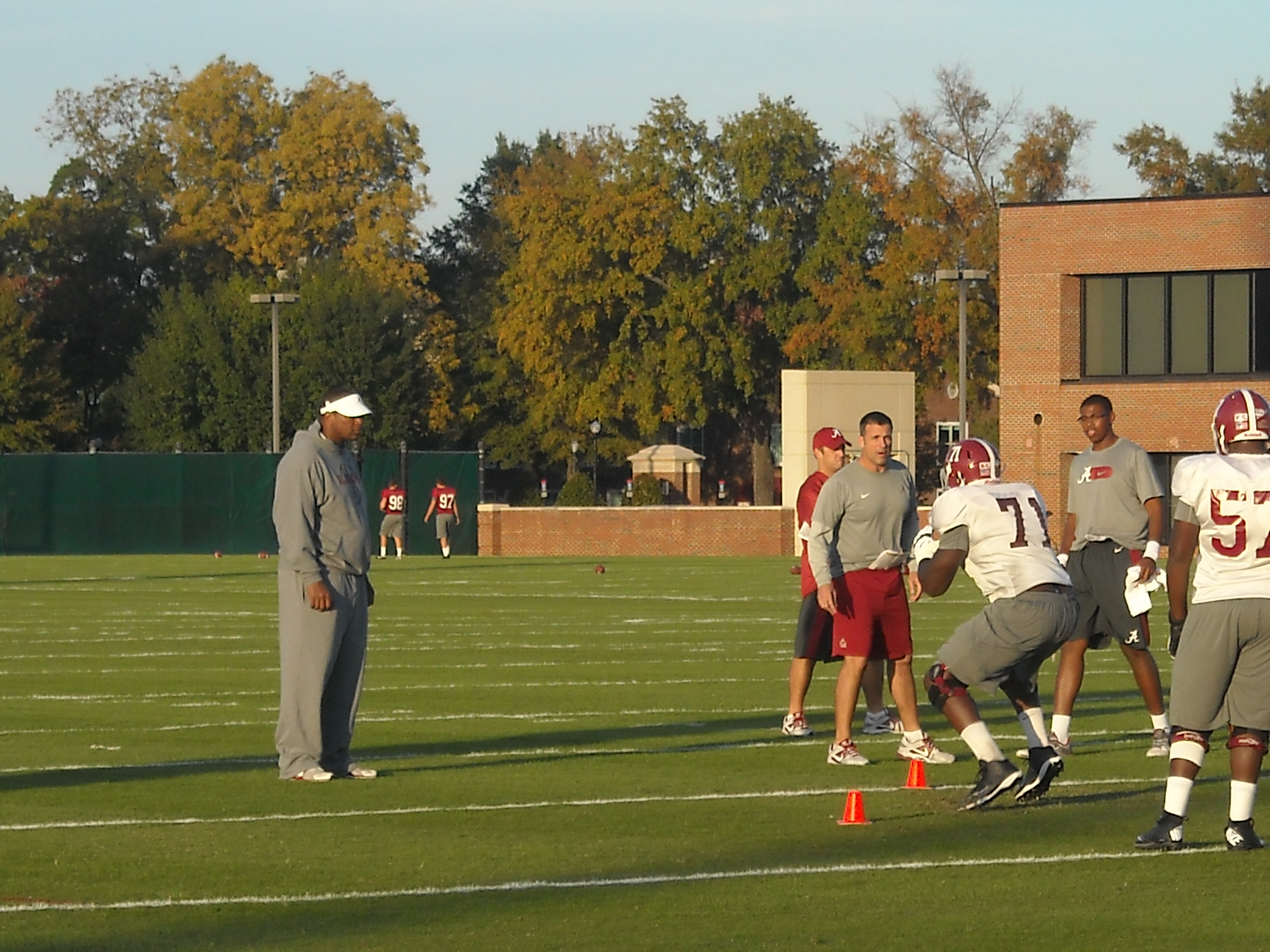 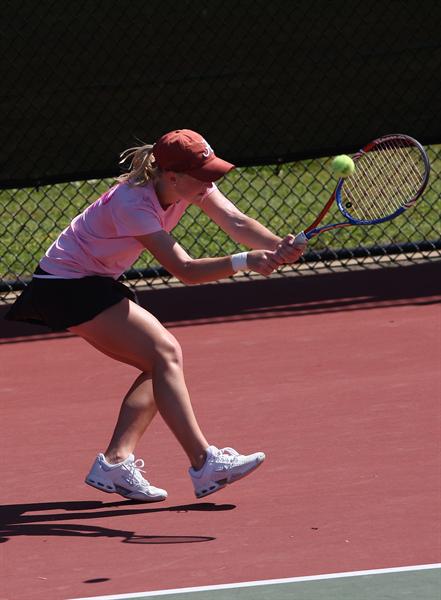 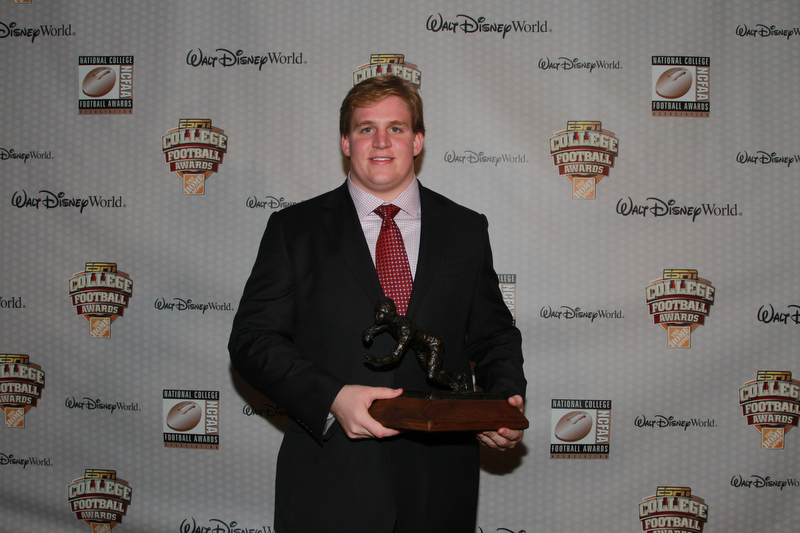 “Return of the Dream Canteen”: The Red Hot Chili Pepper’s Second Album of the Year