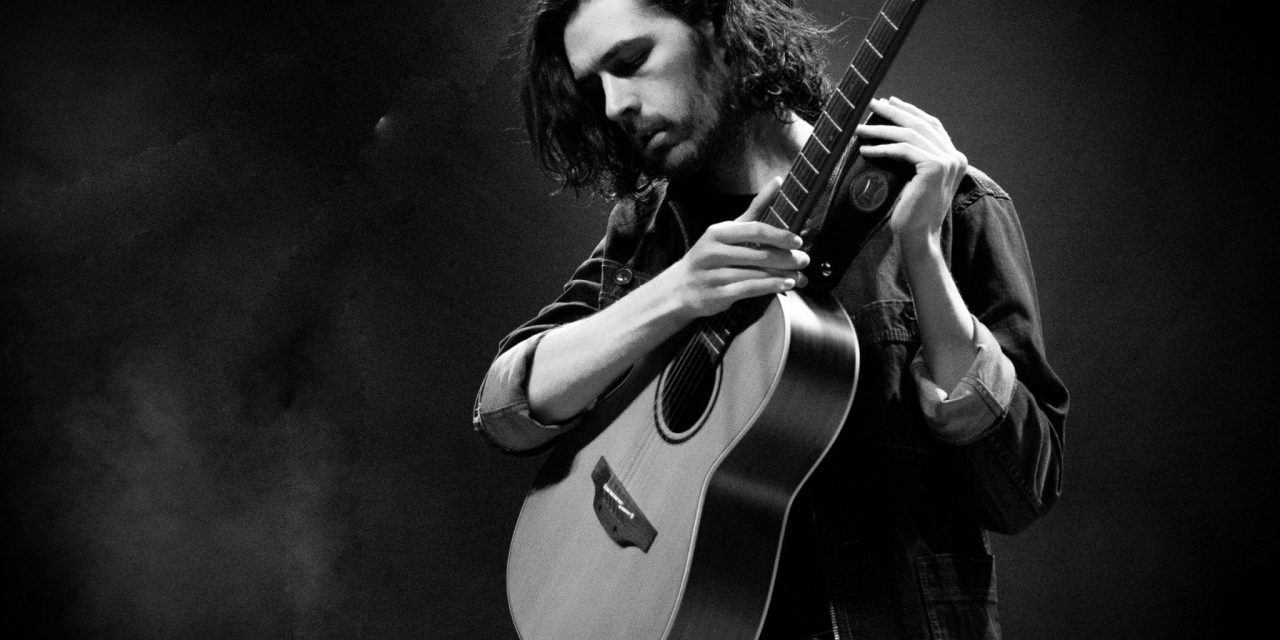 “Any way to distract and sedate, adding shadows to the walls of the cave” sings Hozier on “Sedated” referencing Plato’s Allegory of the Cave. The Cave Allegory describes prisoners chained inside of a cave with their necks positioned to only see the wall in front of them. In the allegory, there is a fire behind the prisoners, which creates shadows on the wall for the prisoners to see whenever people walk between the fire and where the prisoners are tied. Since the prisoner’s life consists of only shadows, they believe that they are real entities and name them. One morning, a prisoner escapes from the chains and experiences the earth for the first time. His eyes burn of the sun, but eventually adjust to consume the beauty of the outdoors. He sees the form of a bird in reality, rather than as a shadow and other forms he could not fathom before like grass, stars, and the sky. The people that he meets inform him that the shadows are mere reflections, and he is unable to understand. He begins to see how the sun produces light and is responsible for the shadows and runs to tell the other prisoners what he saw and explain to them the reality of the world. They believe he is crazy and when he tries to free them from their chains, they violently resist him. The cave resembles ignorance and the lack of education on our nature. This track also displays a deeper idea of ignorance of drug abuse when he sings “You and I, nursing on a poison that never stung” as many abusers do not see the harm in their abuse because they are unable and are unwilling to understand it.

Irish native Andrew Hozier-Byrne released his first complete album ‘Hozier’ in September 2014. Featuring track “Take Me To Church”, he quickly rose to 2nd in the US Charts and sold over 1,000,000 records worldwide. Hozier uses his talents to speak up for social and political awareness to issues such as the LGBT violence in Russia on his track “Take Me To Church”, domestic violence on “Cherry Wine”. “In a Week” explores the idea of a shared death experience “We’d become the flowers, We’d feed well the land”.

Aretha Franklin, Johnny Cash, Van Morrisson, Feist and Willie Dixon are musical and vocal influences to Hozier and inspire his gospel-driven blues sound. Although his album has underlying religious themes, this agnostic artist is using his music to outlet his frustrations with his religious upbringing. 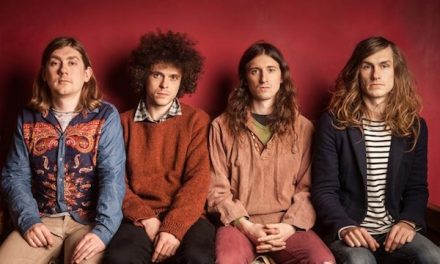 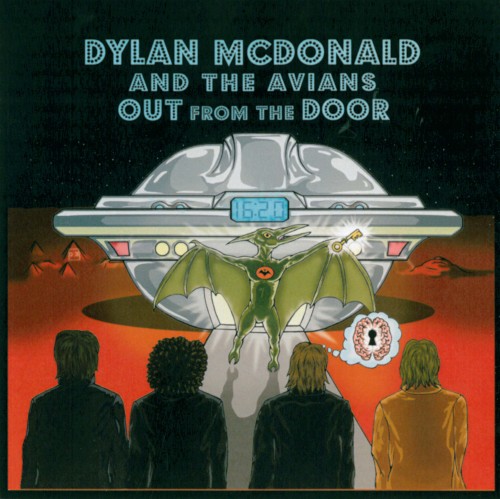 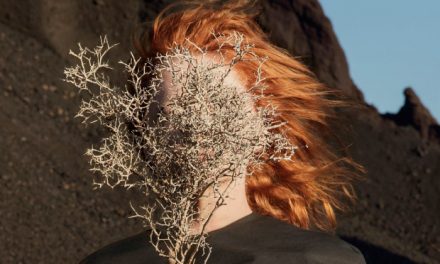 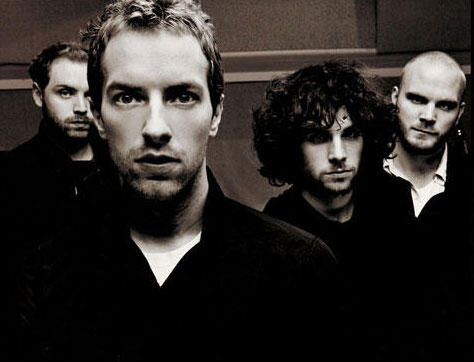