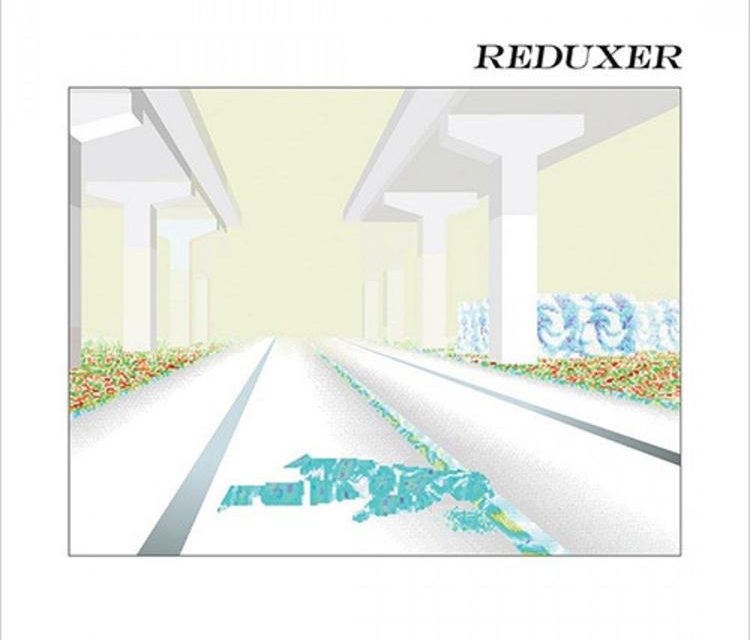 If you’re a fan of the indie-rock scene, you have most likely heard of the band Alt-J. The band has just released their new album Reduxer, a mixtape cover album of Relaxer which was released in 2017. Alt-J has always been known to be a genre-altering outlet, but Reduxer takes the band to new realms. The album was reimagined with a mostly hip-hop sound featuring 11 teams of rappers and producers from around the world, a smart move for Alt-J as international hip-hop is an increasingly hot style of music at the moment. A lot of the songs from Relaxer are mixed in a way that has them lose their original meaning. If you are looking for a concept album that makes sense all the way through, this is not it. The songs on Reduxer do seem muddled together on the album as a whole, but each individually stand out in their own unique ways. The OTG-produced opening (‘3WW’) features London-based rapper Little Simz on a haunting slow- beat introduction including band member Joe Newman’s vocals from the original song. Producer Twin Shadow and American rapper Pusha T come together for (‘In Cold Blood’) an energetic, rock-hip-hop infused track with almost robotic-like tones. Other standout tracks include Trooko’s energetic version of (‘Pleader’) featuring PJ Sin Suela and the haunting almost bizarre (‘Deadcrush’) with Danny Brown. The soulful funk track (‘Hit Me Like That Snare’) featuring Jimi Charles Moody gives a new soothing tone to the original sound. With a couple tracks that seem like generic remixes, there are a few standout gems in Alt-J’s Reduxer and it is a must-listen for hip-hop and indie-rock fans alike. 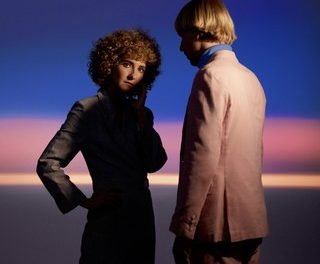 Tennis and swimming are exercise, but listening to “Swimmer” by Tennis is not hard work at all 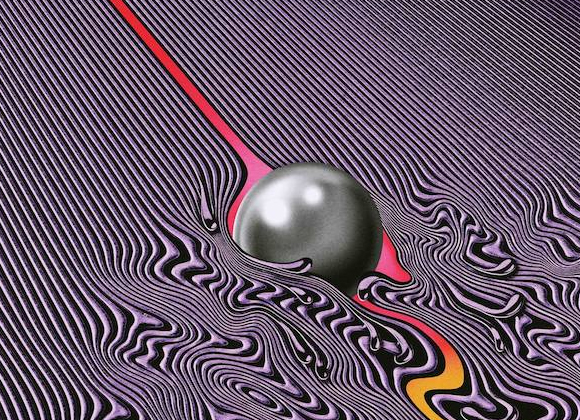 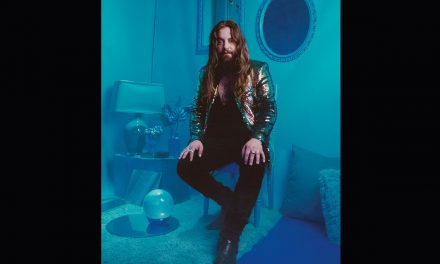 A new sound in Strand of Oaks “Eraserland” 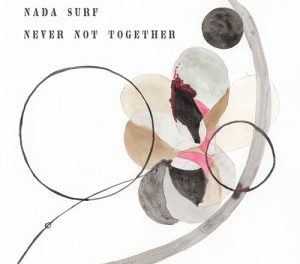