REVIEW: Beyoncé and Jay Z’s On The Run Tour 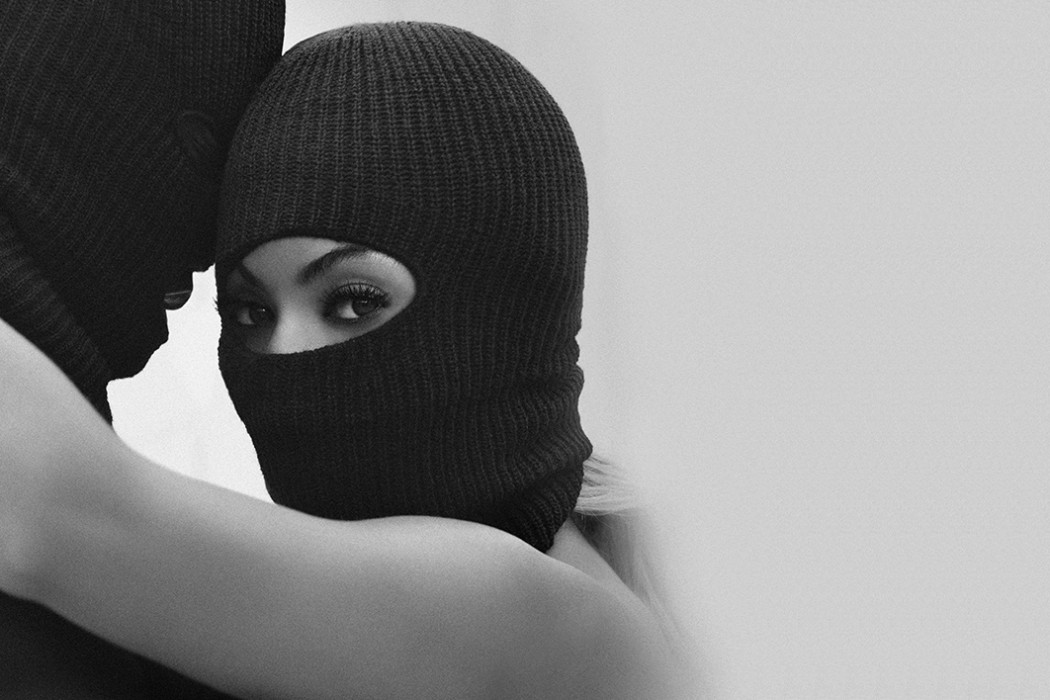 If you are a human being who is alive, chances are you’re aware of the stadium concert tour currently in progress headlined by the American royal couple: Beyoncé Giselle Knowles-Carter and Jay Z.

The billionaire spouses have consistently captured the eyes, ears, and wallets of disgusting normals like myself for 12 years now, so a co-headlining tour was more of an inevitability than a fan’s pipe dream. But with only 19 shows scheduled in North America, tickets to see the On The Run Tour have become difficult to come by. You can imagine, then, how truly blessed I feel to be counted as one of the 80,000 screaming plebeians in the Georgia Dome on Tuesday night for this magical event.

I’ve made it no secret to my loved ones (and to anyone who read the first two paragraphs of this review) that I would pay taxes to Beyoncé and Jay Z without blinking an eye. With that in mind, here is my attempt to talk about the On The Run Tour from an unbiased standpoint:

Spanning a lengthy two-and-a-half hours and nearly 50 songs, the On The Run Tour is an exhilarating, maximalist marathon of a show. It is, almost just by nature of existing at all, a masterpiece for the Carters.

Those who deny that Beyoncé is the reigning king (her preferred title) of pop should have nothing left to say after this performance. Her voice is stunning, her dancing is razor sharp, her outfits (13 of them total!) are heavenly. Beyoncé has, especially in recent years, been deemed a living legend by the public, and this tour showcases why. You know the silhouette chair dance from the Partition video? She does that dance. Live. She just does it.

If the crowd’s thunderous reaction to a pre-show commercial for Beyoncé’s latest fragrance (played an hour before the singer even walked on stage) is any indication, the On The Run Tour’s audience skews slightly towards fans of Mrs. Carter. But those worried that Jay Z’s numbers would merely be time for Beyoncé to change costumes need not fear: the rapper commanded the stage effortlessly from start to finish.

Playing to his strengths, Jay’s time on stage was spent traveling through the greatest moments of his nearly two-decade career, from Hard-Knock Life to Tom Ford. I sure do enjoy making fun of Jay Z for being old, but the guy’s not showing much sign of aging. His electric stage presence kept the crowd engaged during rousing tracks like Clique and 99 Problems, while also lending poignance to a restrained performance of Song Cry.

Drawing from a catalog of music totaling a cumulative 35 years between the two artists, Beyoncé and Jay Z have decided against filling On The Run solely with their biggest hits (though hits do appear, naturally). The duo opt instead to tell a tongue-in-cheek, cinematic Bonnie and Clyde story through their song selection and interlude videos.

The commitment to this narrative means the omission of a few notable songs; both XO, the lead single from the Beyoncé album this tour is ostensibly supporting, and Déjà Vu, a monster hit duet for Bey and Jay, are nowhere to be found for example. But the outlaw story gives the evening a sense of cohesion, and results in some inspired moments. I was particularly enthralled by a Love On Top/I Want You Back mashup that flowed seamlessly into Izzo (H.O.V.A).

There’s been some flack from critics about the authenticity, or lack thereof, of Bey and Jay’s on stage interactions and displays of affection. In a way I think these accusations represent a fundamental misunderstanding of the kind of celebrities the Carters really are. As a pre-show message states, “This is not real life.” Beyoncé and Jay Z are natural performers. They set out to put on a show, and it seems a bit odd to fault them for doing just that.

Do their kisses and innuendos seem scripted? Yes. Is their attempt at relatability by showing their personal home movies at the end of the night entirely successful? Maybe not. Should that impede one’s enjoyment of the show? God, I hope not. If you want extemporaneous banter and intimacy from a performer, go see Adele or something. (I would actually really love to see Adele. Anyway!)

Beyoncé and Jay Z have created a show that gives audiences exactly what they expect while simultaneously delivering moments of surprise throughout. Their performances are almost surgically precise and calculated, yet buzz with an energy that suggests they could be creating all of it as they go. They give the crowd a small glimpse into their personal worlds while always keeping them at a distance.

The On The Run Tour is one of the best and most exciting pieces of commercial art of 2014 by two of the greatest living entertainers. 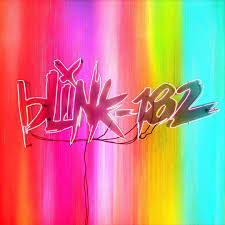 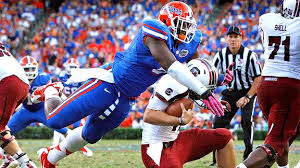 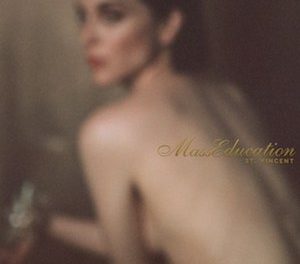 St. Vincent scales back with ‘MassEducation’ 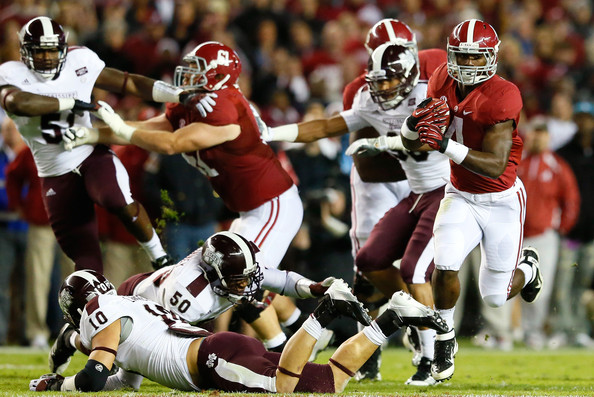