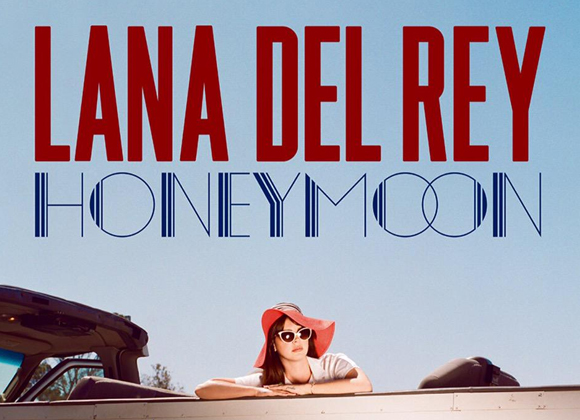 Lana Del Rey reaches deep within her being and talent for Honeymoon, her third studio album. Del Rey is somber, slow and nostalgic on this record, which sees a mix of new and old direction for the New York-born, California-influenced singer.

Del Rey’s recent releases feature the nostalgic references to culture of the 50s and 60s that we see on Honeymoon, but this record’s slow, barebones puts the sounds of old and Del Rey’s voice to the forefront.

From the opening track “Honeymoon” to the concluding track “Swan Song”, the album maintains a consistent sound and tone. Del Rey delivers chill-inducing verses and emotional choruses over simple accompaniment, which makes for a showcase of her talent as well as an enjoyable record to listen to.

A vital thing to this record isn’t just Del Rey’s haunting lyrics and incredible voice, but it’s the production of the strings, guitar, drums or anything else for that matter that accents her singing.

When I used the term “barebones” earlier, I meant it. There is little to no instrumental backing to her singing, and understandably so. Del Rey’s package has to have her voice and lyrics front and center, and there’s little-to-nothing to distract the audience from that.

However, two of the album’s finest songs, “24” and “Swan Song”, feature more instruments and intricacy than the rest of the track. The two are the concluding original songs, and help the album end on an epic note.

The two other standouts from Honeymoon, “Freak” and “Art Deco” are also side-by-side on the tracklist. Both continue to focus on Del Rey’s relationship(s), but come from different view points.

“Freak” is a call for a lover to come to California and to be in a relationship that throws away judgment from outsiders and embraces obsession with each other.

“Art Deco” isn’t as romantic, and sounds more like a statement after a relationship ended. While simple and similar to most of the album, “Art Deco” features a saxophone that gels with Del Rey’s voice extremely well.

Throughout the album, Del Rey details the good and bad of her relationship(s) with carefully chosen lyrics that features the expected references to movies and pop culture, but also brings up religion as well.

“For you there’s only love/Cause you’re my religion/you’re how I’m livin’,” Del Rey sings on “Religion,” just one of the several metaphors to describe her love, sadness or current emotion in the song.

It’s a fantastic touch that brings emotion and weight to her words. There are very few things as intimate and valued like one’s spiritual beliefs, and Del Rey’s use of that hits hard throughout the album.

Honeymoon is a polished, consistent work. It’s the quality of music we’ve come to expect from Del Rey. Her somber lyrics and heavy voice link up perfectly to create a direct, specific album.

However, this album’s doesn’t stray from the specifics, and that may make it harder for the general audience. People who enjoy Lana Del Rey’s previous work will enjoy Honeymoon, but it’s not a friendly album to a general audience by any means. It’s most definitely worth a four-star rating and a listen, but tread lightly through Del Rey’s sadness and simplicity. 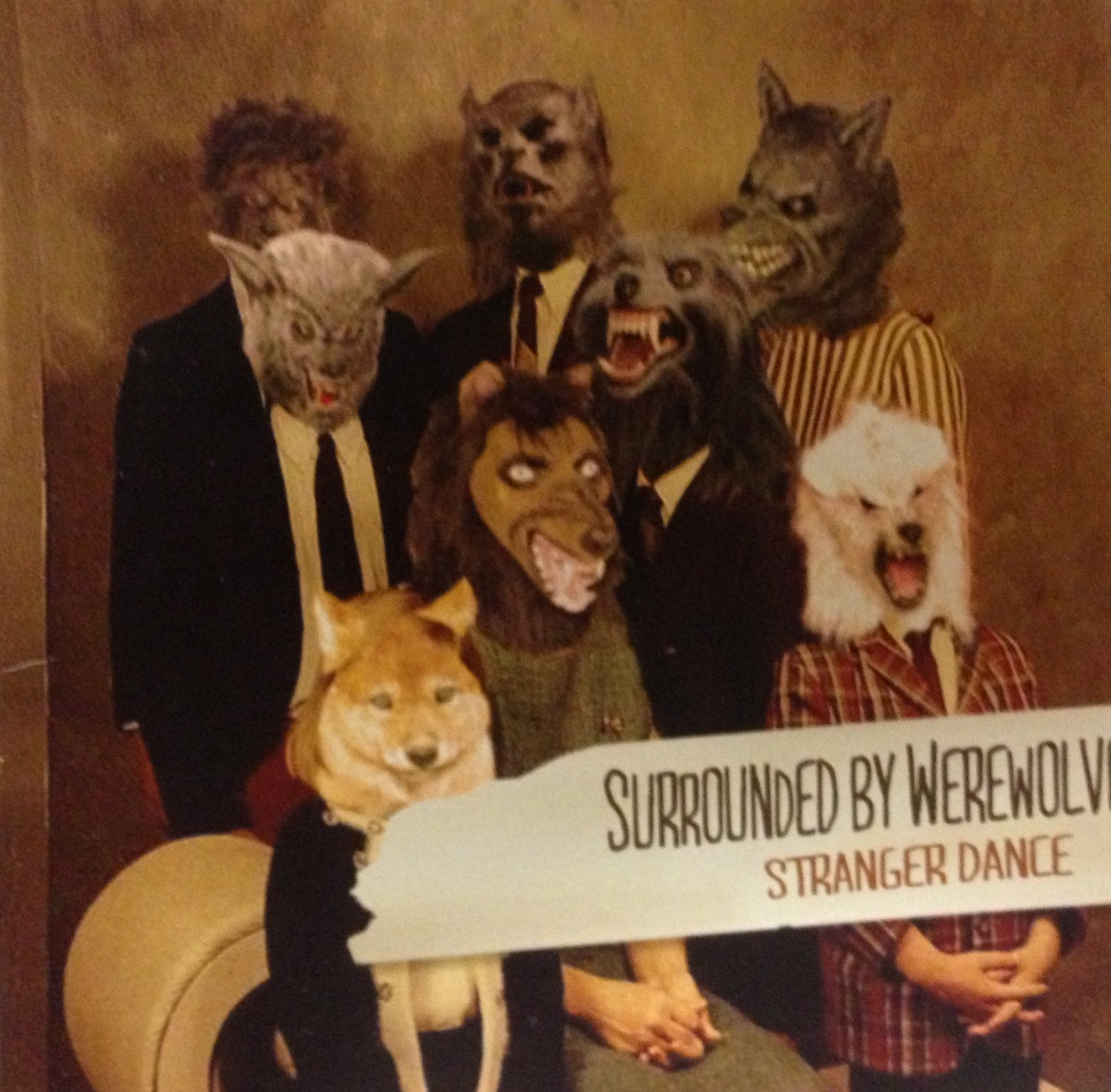 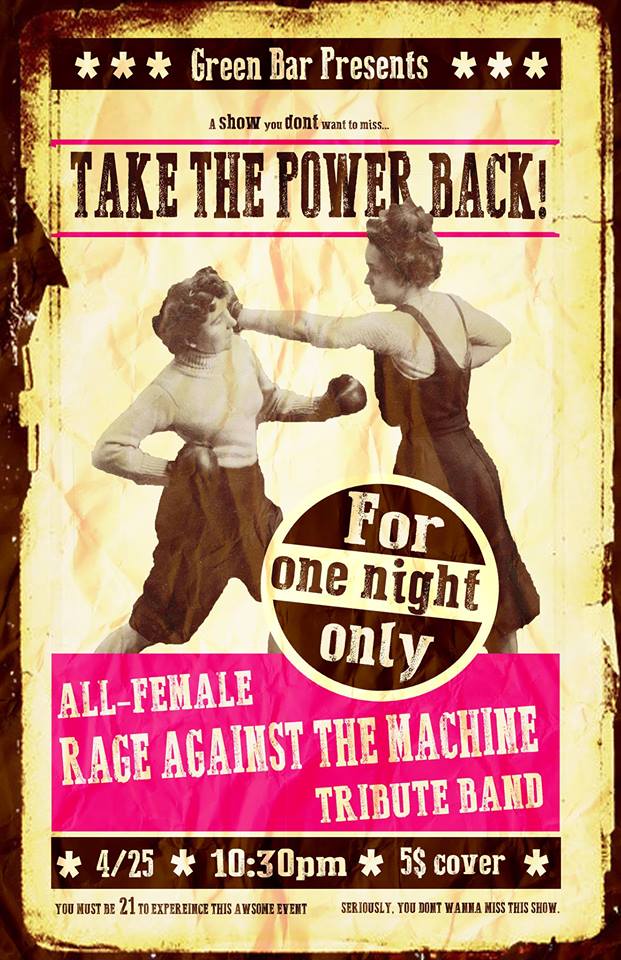 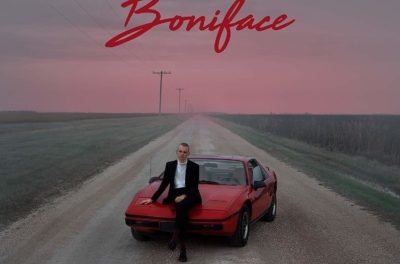 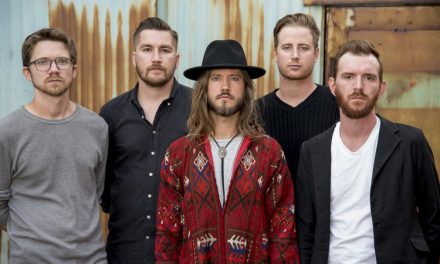